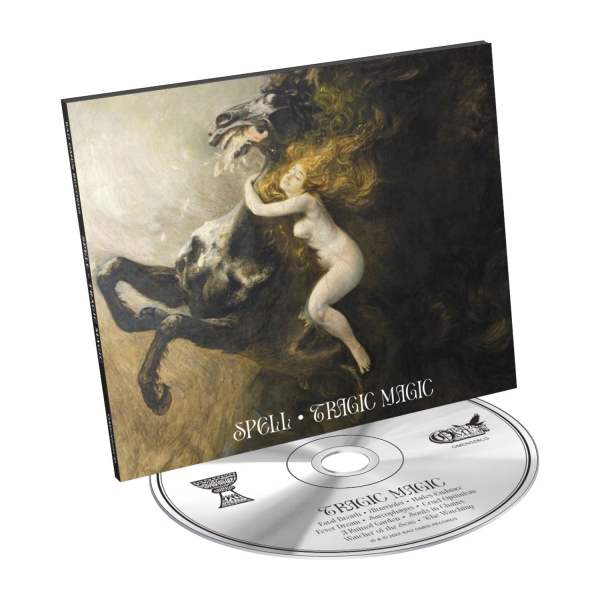 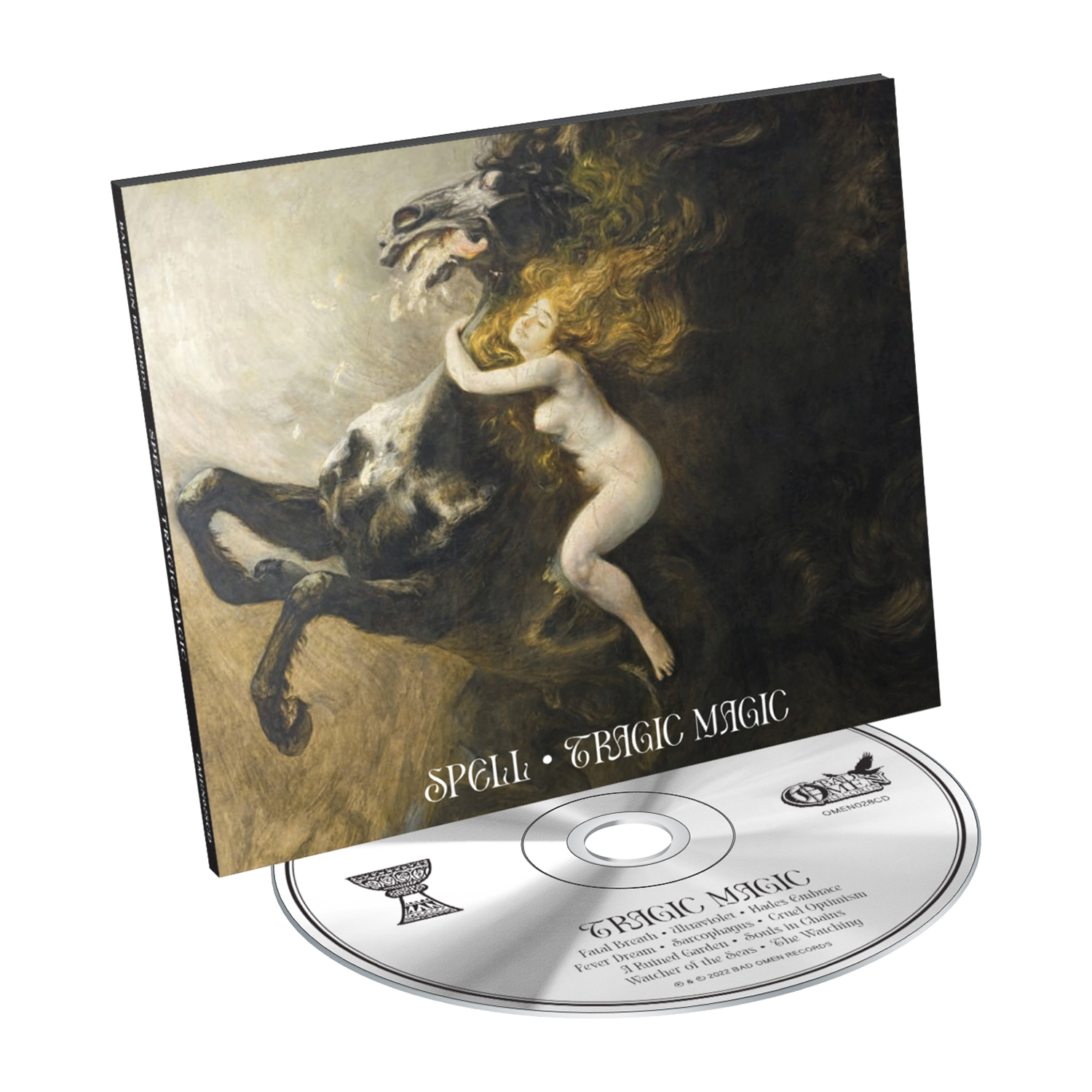 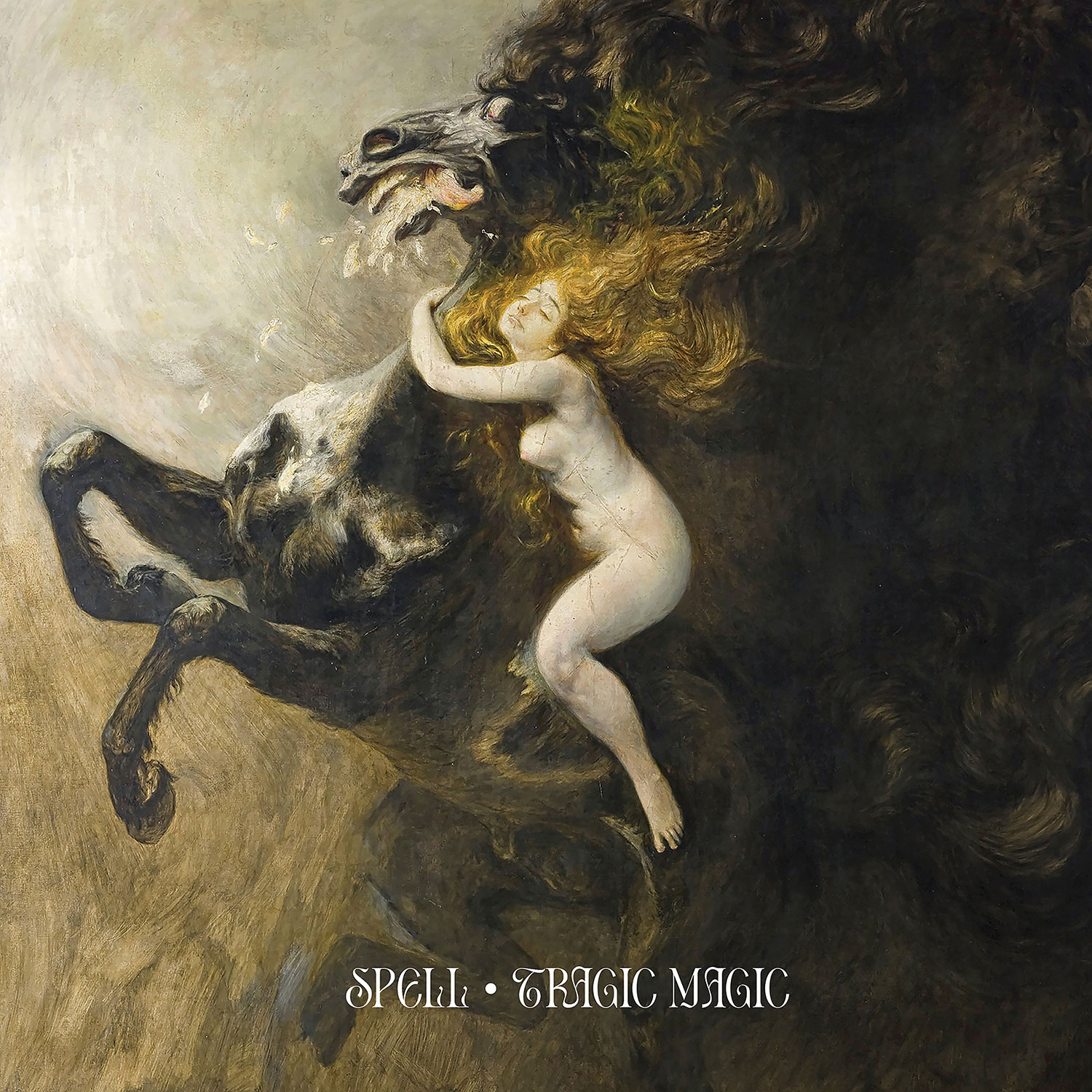 Arriving directly from a zone between dream and waking, the third album from Spell is here to weave its potent magick. Established as intrepid pathfinders on the journey of classic Heavy Metal into the mystic, "Tragic Magic" sees the Vancouver outfit honing their approach to seductive effect. The songcraft here is steeped in the atmosphere of the arcane, yet the hooks are more razor-sharp than ever as ten occult-tinged anthems marry majestic bombast with otherworldly allure. Fans of Rush, Blue Öyster Cult and the NWOBHM will find much to sink their teeth into, yet more than ever this unearthly brew sounds like no one else but Spell - gnostic rock warriors transposing their dark arts fearlessly and alchemically into the light. 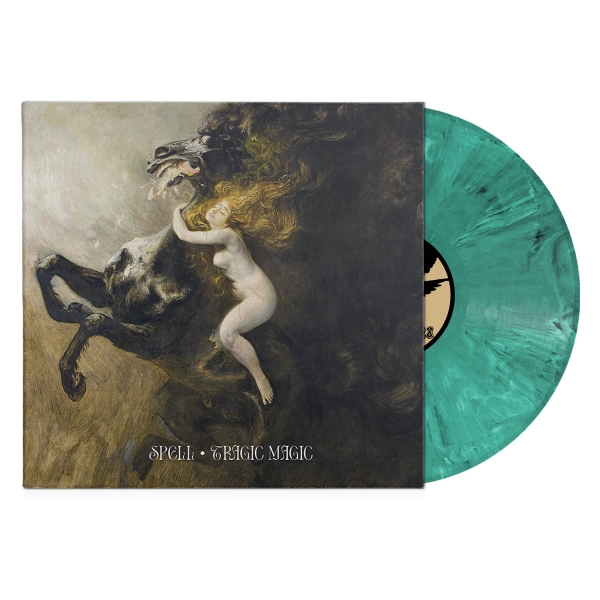 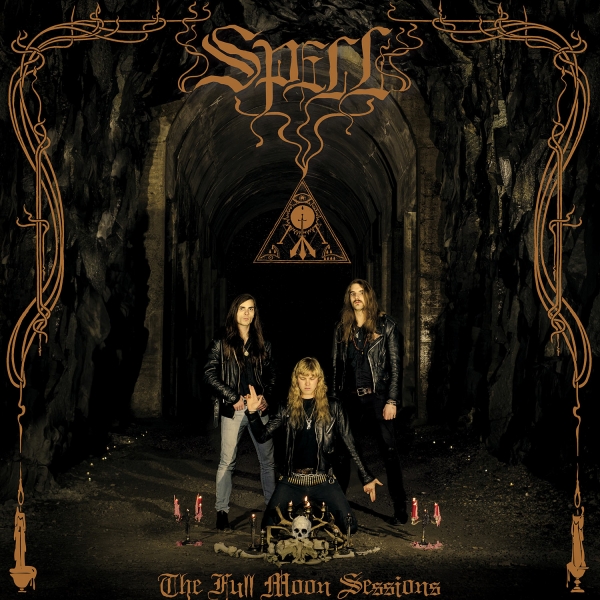 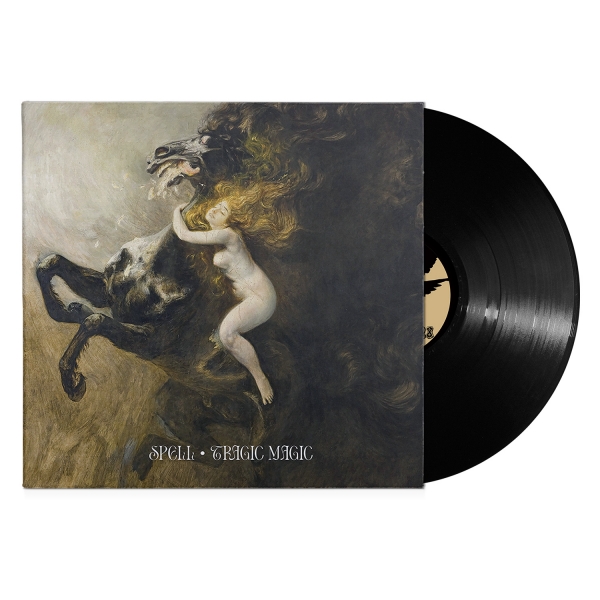 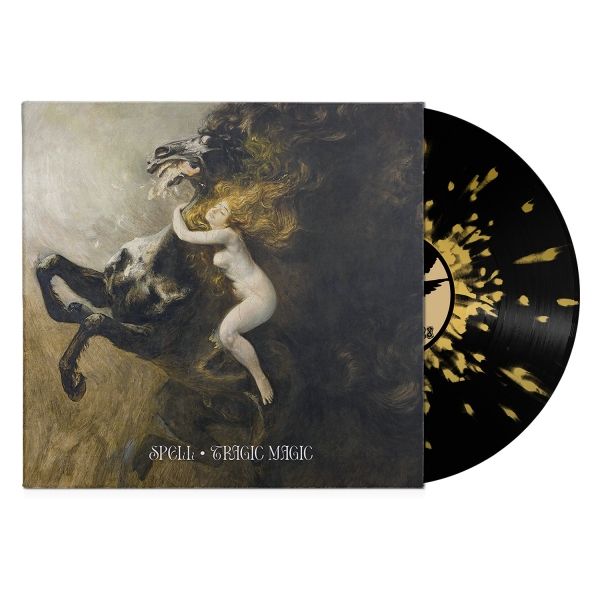