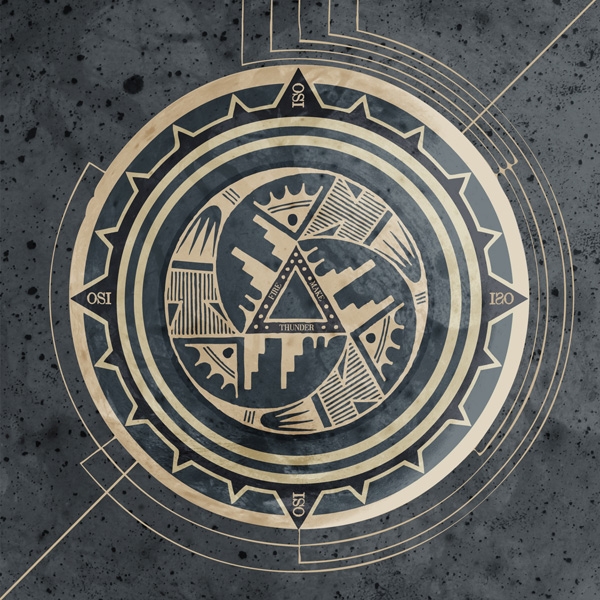 Fire Make Thunder marks the fourth undertaking for the collaborative duo known as OSI. Formed in 2002 by Jim Matheos (Fates Warning, Arch/Matheos) and Kevin Moore (Chroma Key, former Dream Theater keyboardist), OSI is a long distance partnership, both musicians typically writing and recording alone and sending song ideas back and forth for further elaboration. Written and recorded throughout most of 2011, this latest release once again reflects the eclectic influences of both Matheos and Moore.

Returning as the band's session drummer is Gavin Harrison of Porcupine Tree, this time co-writing one of the tracks with the band. All other instruments and programming were performed by both Matheos and Moore, while vocals and lyrics were handled exclusively by Moore.

All of the recording for Fire Make Thunder, with the exception of drums, was done by Moore and Matheos at each musician's respective home studio with drums being recorded at Harrison's home in London. Final overdubs as well as some additional writing/arranging was completed in July 2011 in Jamaica, Iowa, where the band mixed alongside engineer Matt Sepanic at Sound Farm Studio and Recording Environment. Mastering was handled by renowned engineer Roger Siebel. The record was produced by both Moore and Matheos. 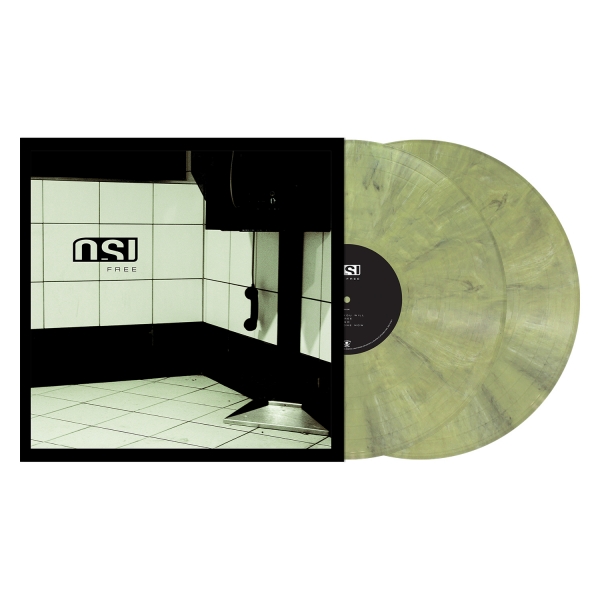 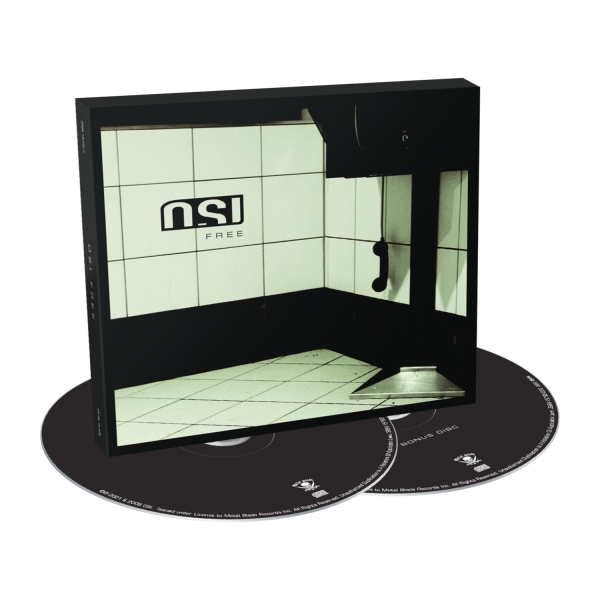 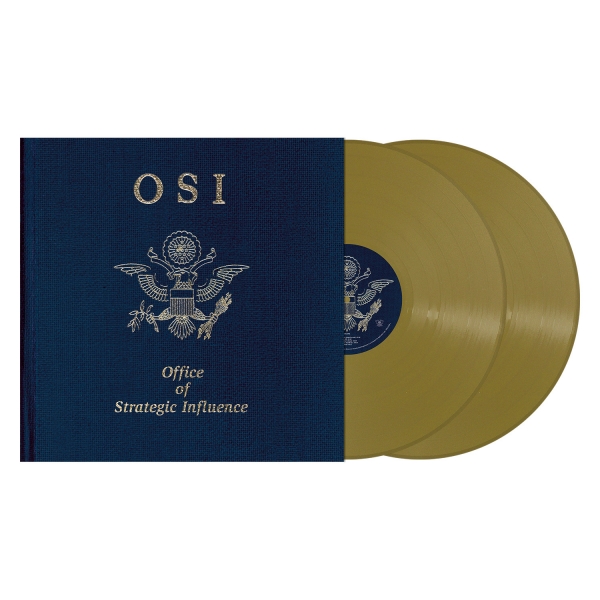