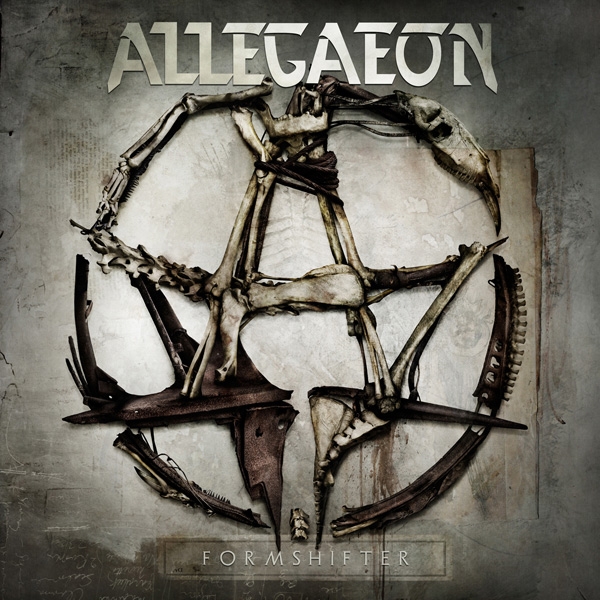 In January 2012, Allegaeon traveled to Southern California and entered Lambesis Studios with Daniel Castleman (As I Lay Dying, Impending Doom, Carnifex, Winds of Plague) to begin work on their follow up record titled Formshifter. The latest album brings forward a sound that both plays off the band's previous releases mixed in with some new flavors that will be sure to enthrall old and new fans alike. Guitarist Greg Burgess had this to say about the new album, "With Formshifter, I think we kept the sound a lot of our fans love about us, but achieved them through certain compositional challenges. Be it style, or genre mixing, I believe that we seamlessly applied certain elements we didn't have on Fragments, and it added a color and dimension we didn't have before". Guitarist Ryan Glisan adds, "This album to me indicates the future of the band but nods to our past as well. It, to me, is more of where I have envisioned our band being since I started the band a couple years back, it relies on similar songwriting structures and musicality but adds more groove and memorable riffing than our previous efforts."