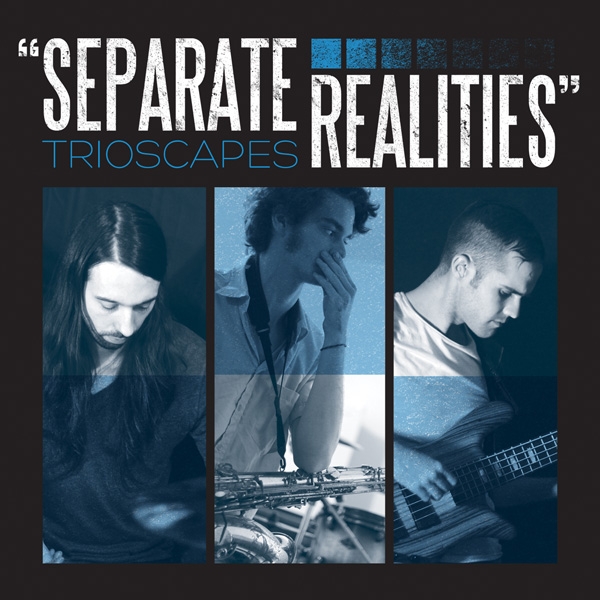 Trioscapes started in the summer of 2011 when bassist Dan Briggs (Between the Buried and Me) contacted Walter Fancourt (tenor saxophone/flute) and Matt Lynch (drums) about working up a rendition of the Mahavishnu Orchestra classic "Celestial Terrestrial Commuters". The group also messed around with a few original ideas with the intent of playing a one-off live show.

However, after rehearsing the material and playing the show, the group decided the music was so demanding and fun to perform that there should be more of a future for the project. A few more songs were written near the end of the summer and a full length album was recorded the first week of October with Jamie King in Winston-Salem, NC. Trioscapes combines elements of 70's fusion with progressive rock, dark syncopated grooves, a flare for the psychedelic, and an unabashed love for both quirky Zappa-ish melodies and thunderous abrasive trade-off lines.