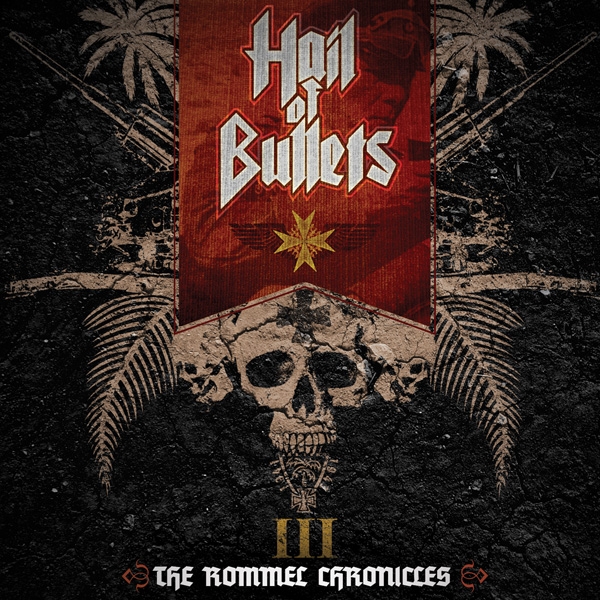 In the second half of 2012 the band started writing songs for their third album, which sees the band approaching things a bit differently lyric-wise. Instead of describing a certain campaign or theatre of war, this album focuses on the military life, rise and fall of German field marshal Erwin Rommel. Despite fighting on the wrong side, Rommel was undeniably a great strategist who was both feared and admired by his enemies. Musically, this third album, entitled "III The Rommel Chronicles," slightly harks back to the debut album. The songs are faster, more raw, more aggressive and direct than "On Divine Winds" which had a more epic, heroic feel. Once again, production duties were handled by Ed Warby and the album was mixed and mastered by Dan SwanÃ¶. 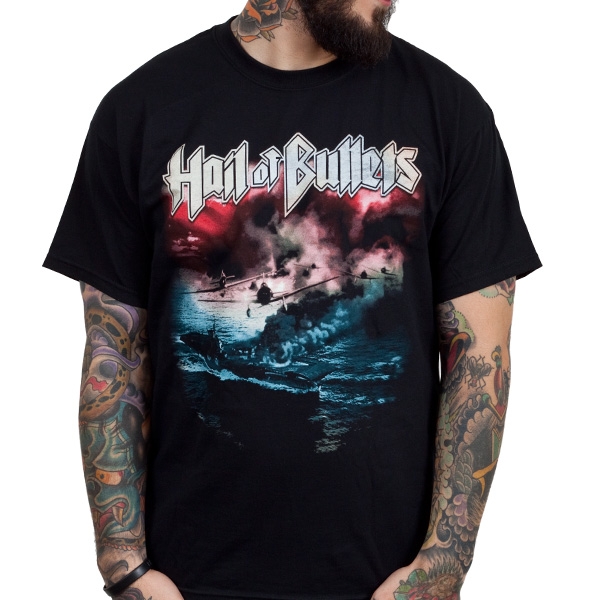 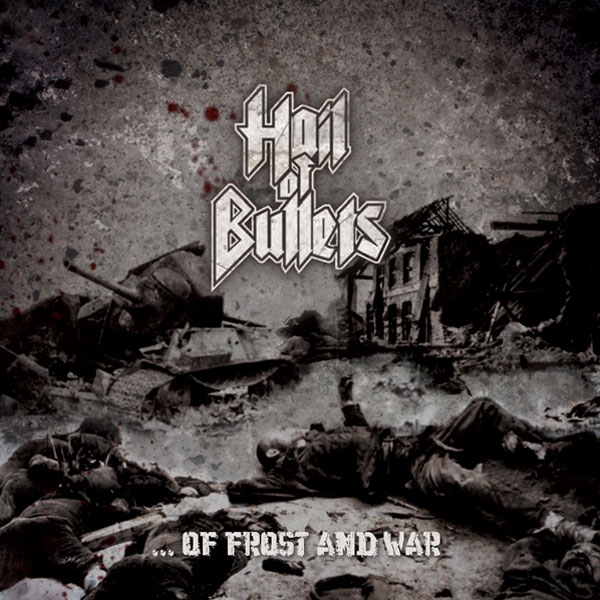 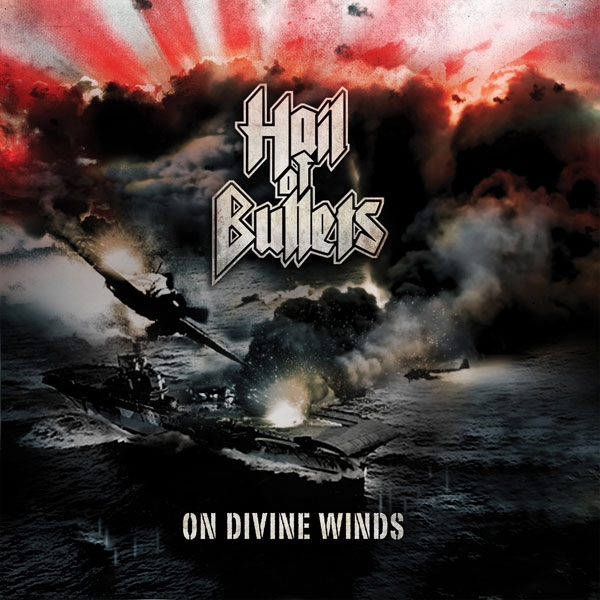