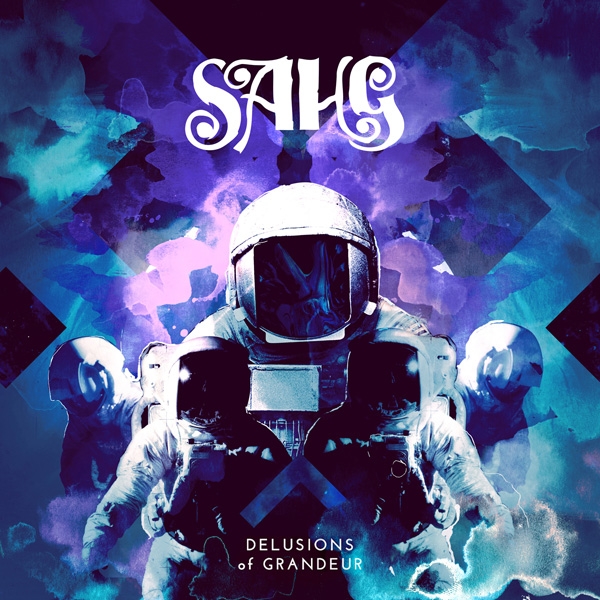 Inspired by imagery from Stanley Kubrick's 2001: A Space Odyssey, Fritz Lang's 1927 masterpiece Metropolis, the eerie aesthetics of sci-fi author Sean Williams' Astropolis quadrilogy, and Norwegian novelist Karl Ove KnausgÃ¥rd's explosive autobiography, My Struggle, there's no denying the depth of thought as well as musicianship that underlies Sahg's fourth, most ambitious release. And from the breathtaking, cinematic dynamics opening salvo Slip Off The Edge Of The Universe to the thundering muscularity of Firechild and the utterly cosmic, 11-minute sojourn of Sleeper's Gate To The Galaxy, this is the stuff landmarks are made of. Get involved.