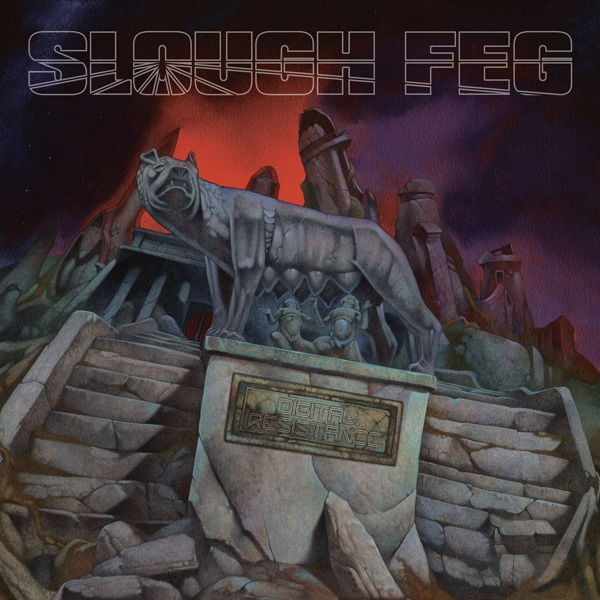 SLOUGH FEG has a style that's best described as an eclectic mix of Celtic Folk and Traditional Metal peppered with buckets of energy and lyrical depth. The band, who's name is derived from a character in ancient Irish mythology, originates from Central Pennsylvania and relocated to San Francisco in 1990 in hopes of resurrecting the ailing 'true metal' scene in the United States. The band quickly gained a reputation as, 'the band San Francisco loved to hate' by taking a stand against the trends and incorporating stage savagery with strong visual imagery.