Search Account Cart 0
Back to Top
Destrage Are You Kidding Me? No. CDs 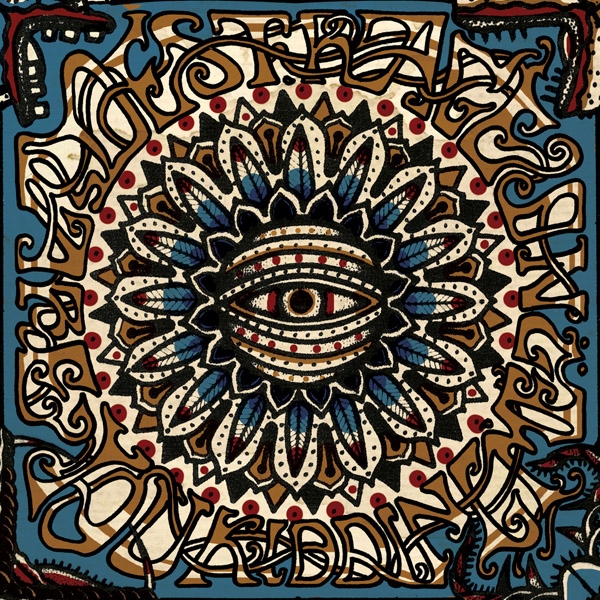 Milan, Italy natives, Destrage, formed in 2005 and have spent the last eight years building a reputation as one of the most exciting bands to emerge from Europe in recent years. Their animated live shows have taken them on tour all over Europe, and even over to Japan.

In 2012, the band wrote and recorded their third album. The result, the band's most focused and dynamic effort yet, "Are You Kidding Me? No." led to a worldwide deal with Metal Blade Records.

"Are You Kidding Me? No." was recorded at RecLab and Adrenaline Studios, mixed and mastered by Will Putney at The Machine Shop. The title track features a guest appearance by Ron "Bumblefoot" Thal (Guns'N'Roses).

The completion and upcoming release of the new album is a key chapter of a stylistic research that has lasted for years and will go on as the band continues to grow as people and musicians. What you hear and see is 100% of what Destrage are now. They destroy, create, transform, sublimate. They worship enthusiasm and venerate the shake that it gives. 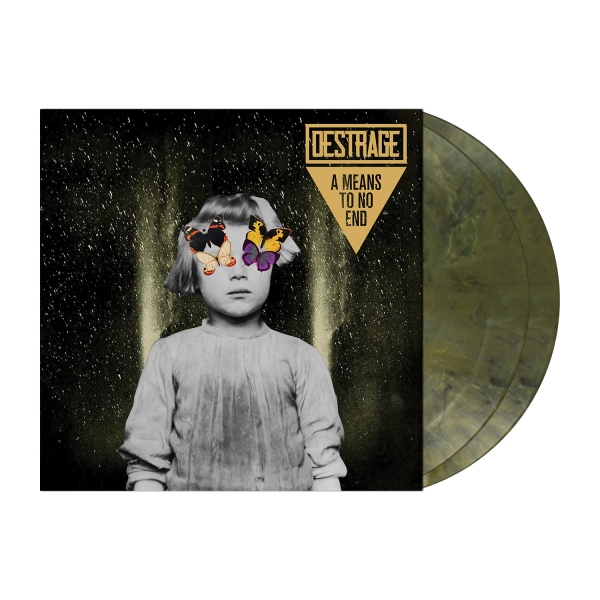 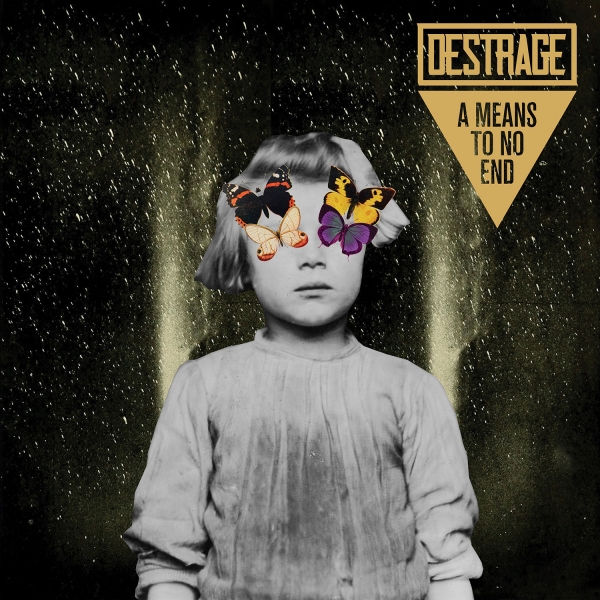 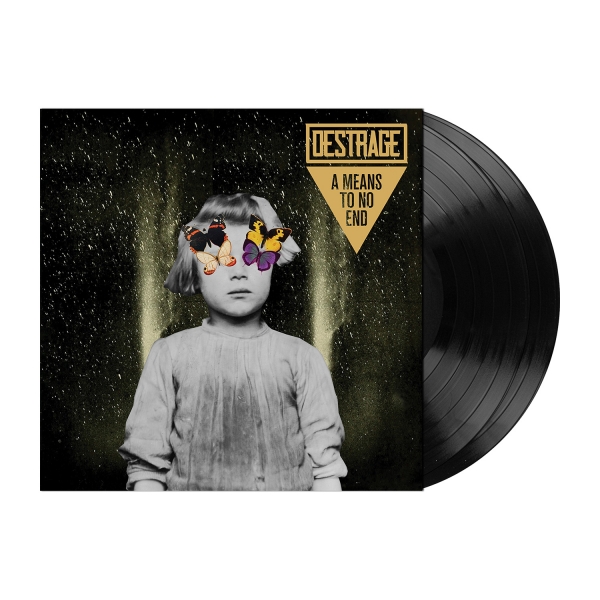 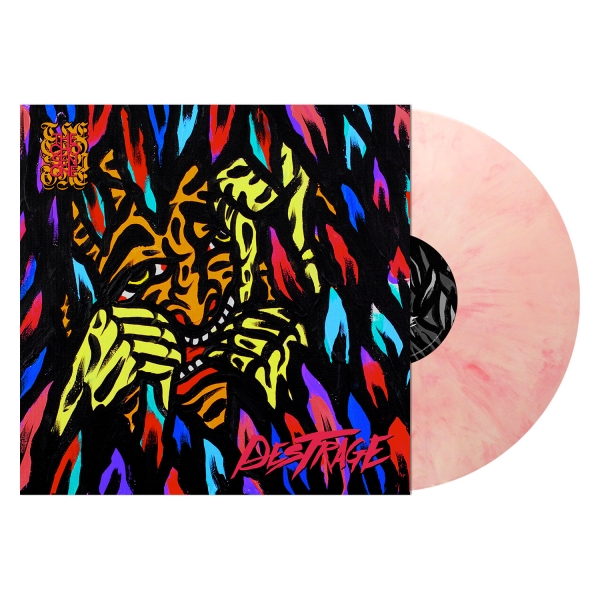