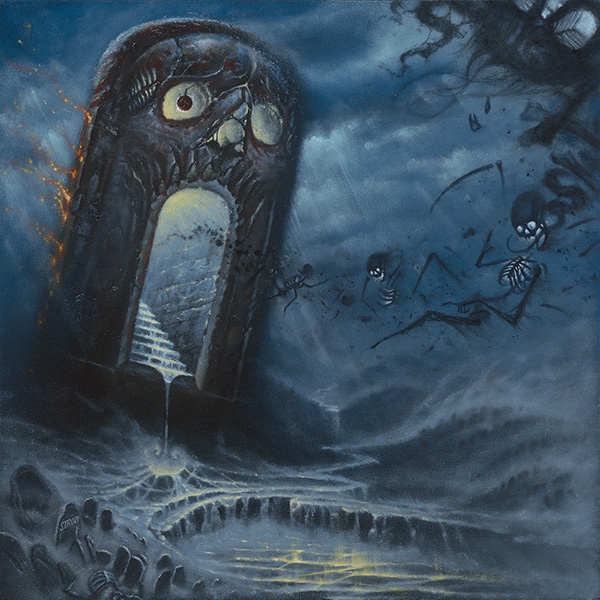 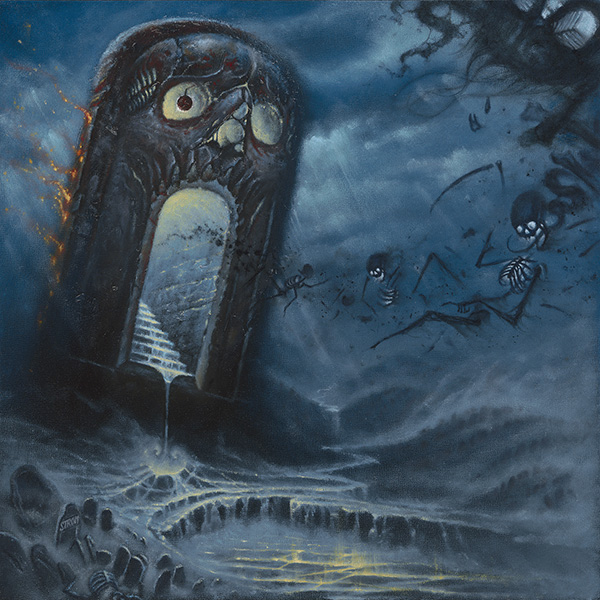 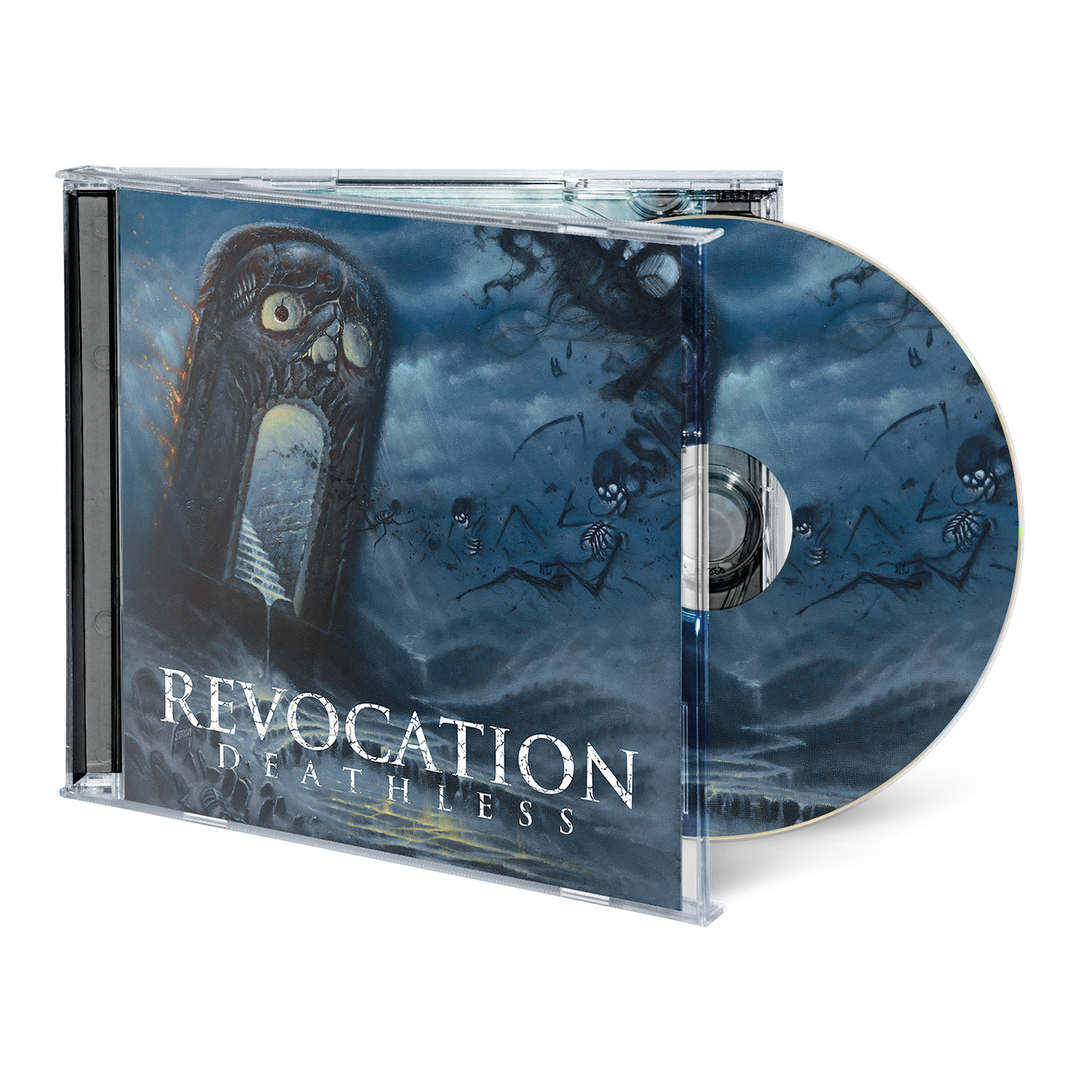 "Deathless" was recorded with acclaimed producer Zeuss at Planet Z studios in Massachusetts. The album is ten tracks of ambitious, catchy, and undeniably heavy material. Musically, cuts like "Madness Opus" showcase a more deliberate Revocation - restrained, if even moderately so, to deliver a slow, near-dirge like track. Alternatively, the title track highlights the diversity of Davidson's vocals with a catchy chorus. It's an ear worm the likes of which the band had only previously hinted. The rest of the album offers a refreshing variety of music and truly feels like an "album", rather than a collection of similar tracks. This is a refinement, achieved only through years of focusing on their craft.

Davidson adds, "Collectively, we feel that "Deathless" is our finest offering yet. The songs are incredibly varied and each one showcases a different element of the band. Technically, everyone is in top form on this record, as well, and we really pushed ourselves to deliver the best performances possible on all fronts. This is a new chapter and a new beginning for the band; we can't wait for this record to be unleashed in October!" 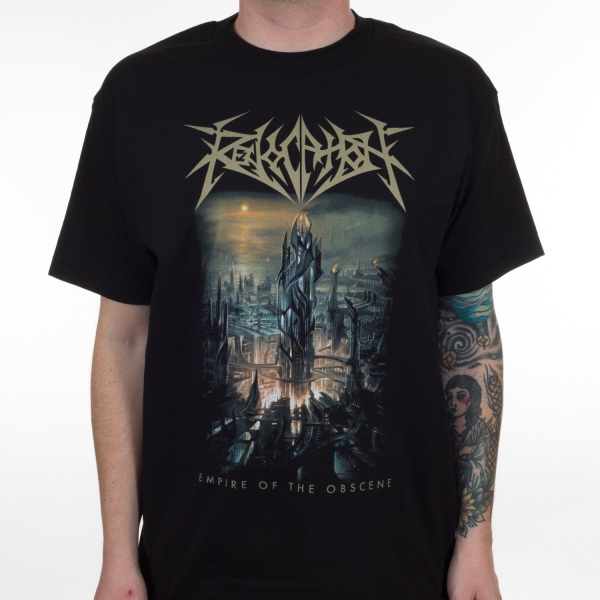 Revocation
Empire of the Obscene
T-Shirt
$24.99 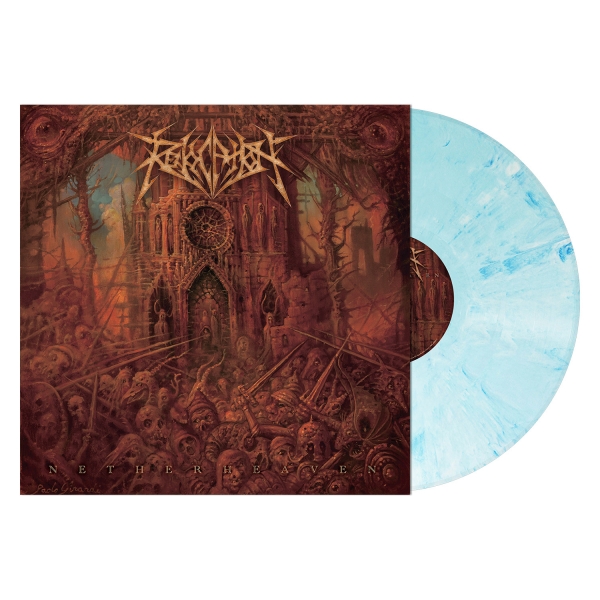 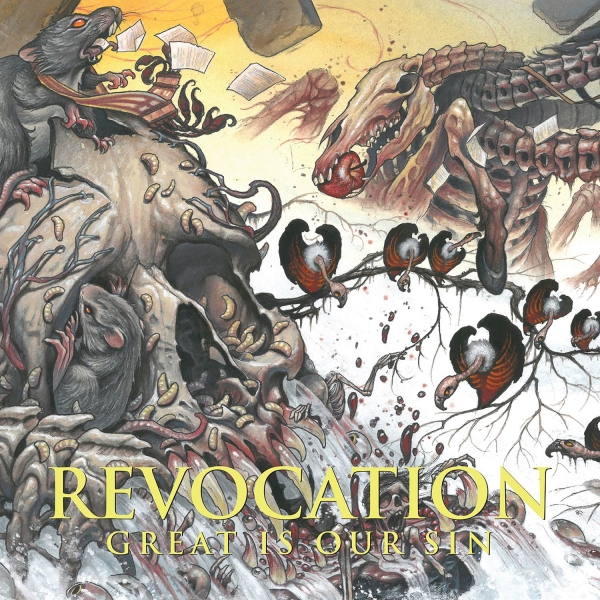 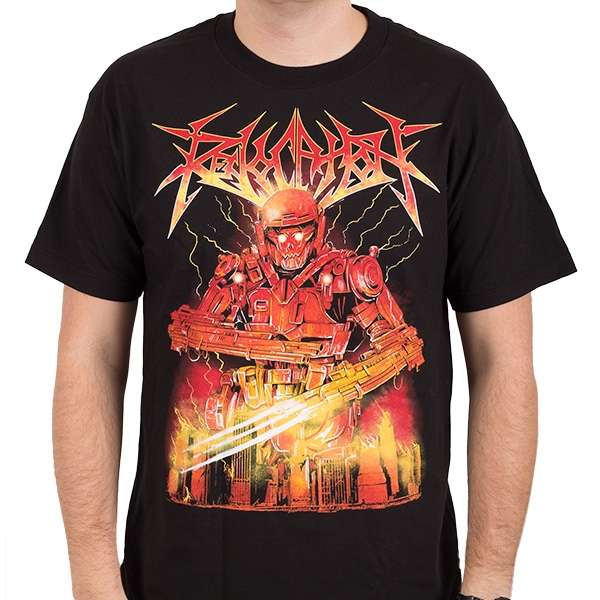