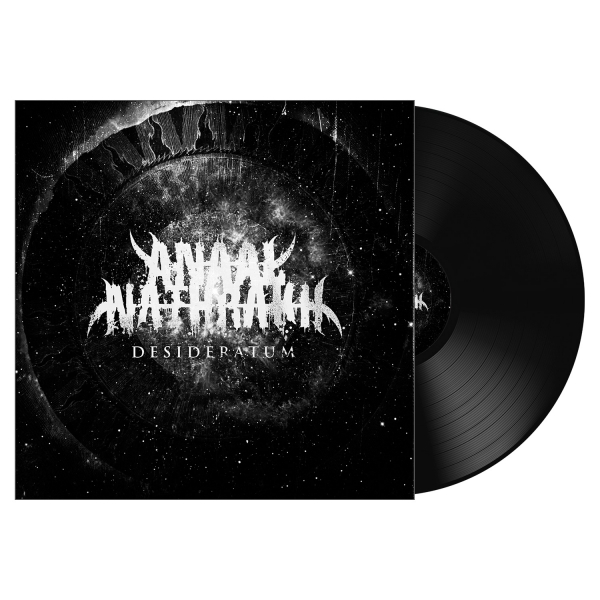 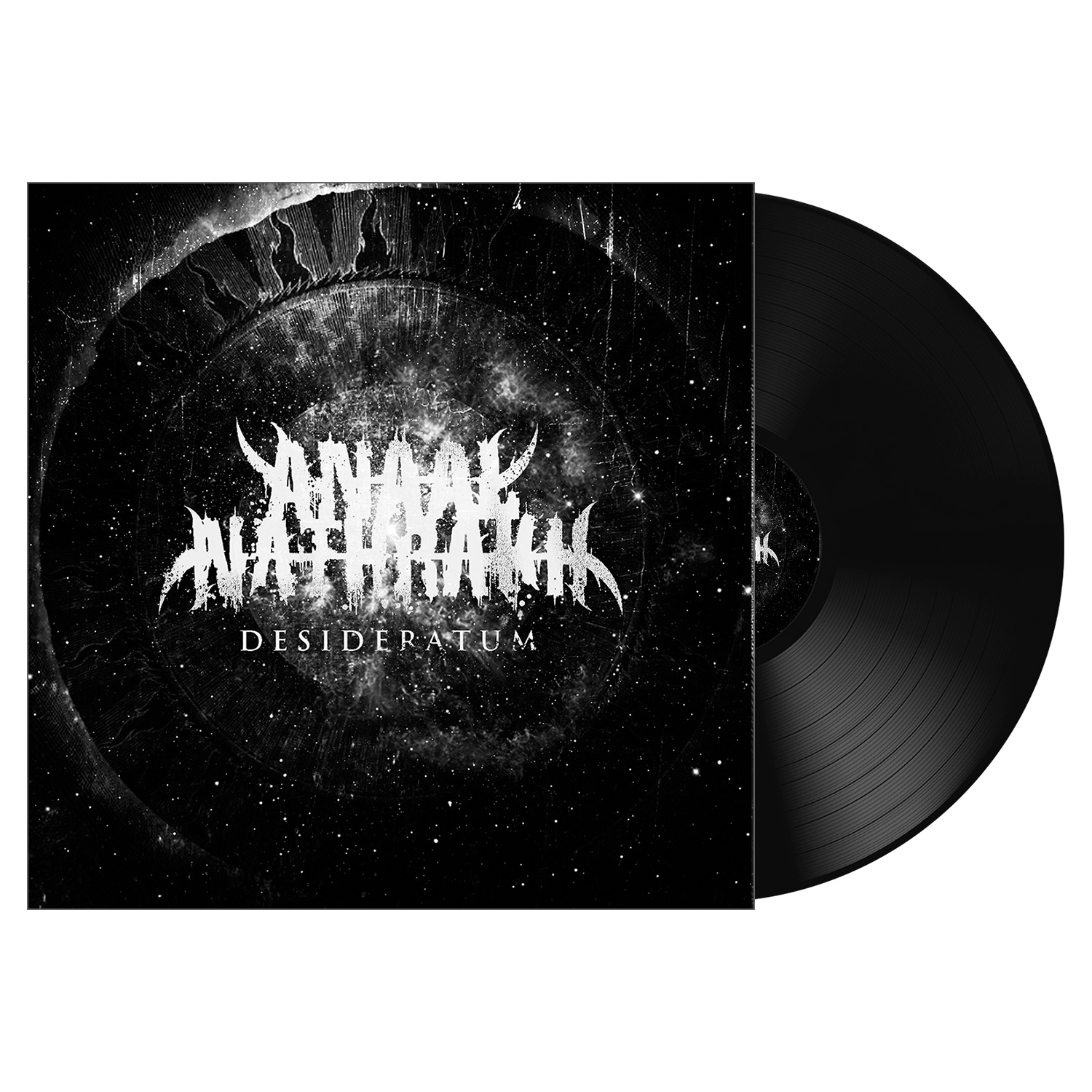 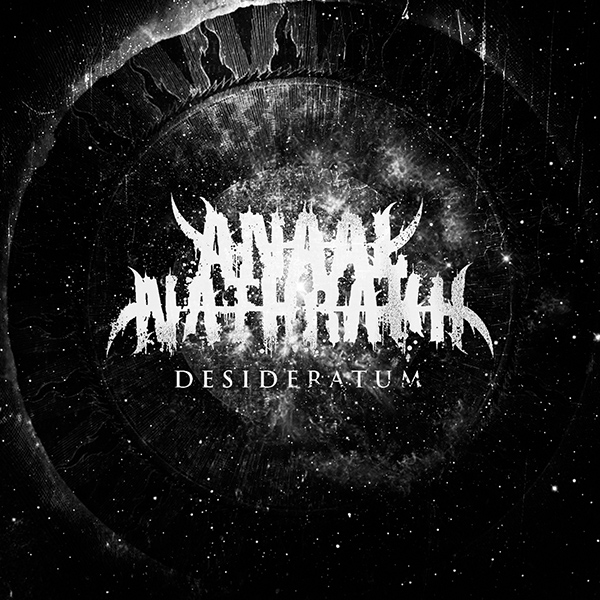 Anaal Nathrakh was created for one purpose - to be the soundtrack for Armageddon, the audial essence of evil, hatred and violence, the true spirit of necro taken to its musical extremes. Since being founded in 1999, the band has gained a reputation for embodying precisely these things, with a history including not only the release of seven albums and an EP to rapturous acclaim, but collaborations with such legendary figures as Attila Csihar (Mayhem), Shane Embury and Danny Herrera (Napalm Death), Nick Barker (Testament, Dimmu Borgir), Joe Horvath (Circle of Dead Children), Sethlans Teitan (Watain) and so on. This, alongside appearing on BBC Radio 1 at the personal behest of sadly missed icon John Peel, headlining a stage at the renowned cult Inferno Festival in Norway as their debut international live appearance, countless placings in 'best album of the year' polls and album of the month awards in the press and cover appearances on leading magazines such as Terrorizer… Anaal Nathrakh's status as one of the leading lights in extreme metal is undeniable.

Uniquely hallmarked by breathtaking musical ferocity, inventiveness and breadth, married with mercurial, intensely misanthropic and sharp intelligence, Anaal Nathrakh's sound is imbued with a palpable sense of menace that is virtually unmatched in metal. Comments from respected publications include 'these dudes split 'terrifyingly heavy and fierce' and 'giant dork' straight down the middle and sew it up again like Dr. Frankenstein working on the monster.' (Decibel), 'ANAAL NATHRAKH are one of the best bands out there when it comes to evoking horror and terror.', 'a master class in extreme metal' (Metalsucks), '...a thrill ride of horrors' (Pitchfork) and 'You've been warned. Prostrate or be conquered' (Lastrites). 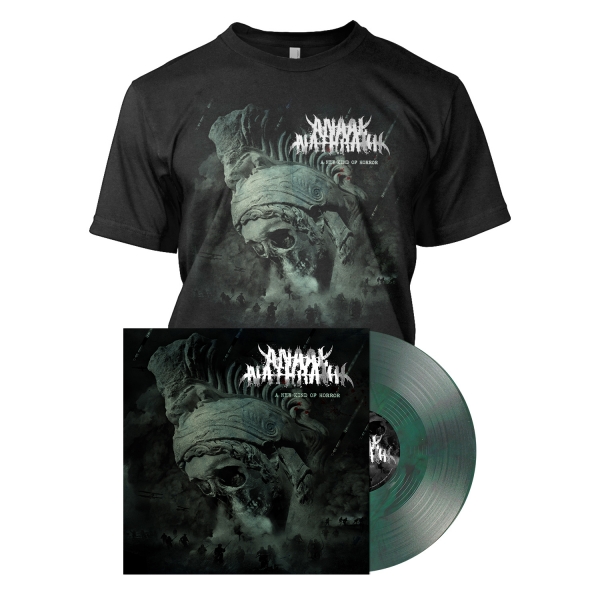 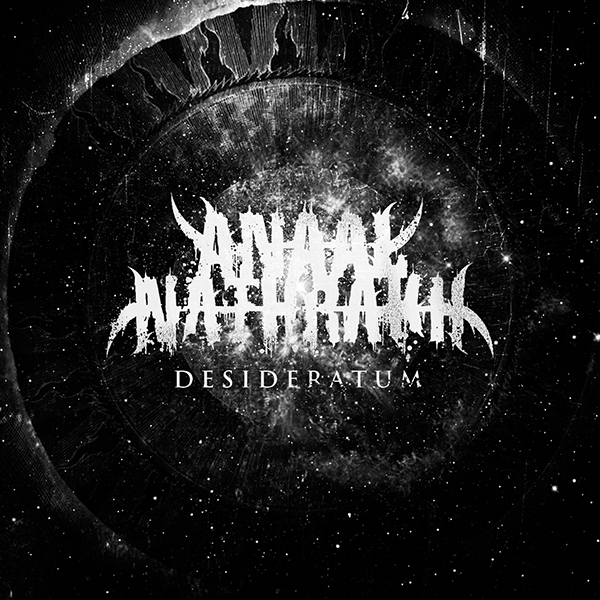 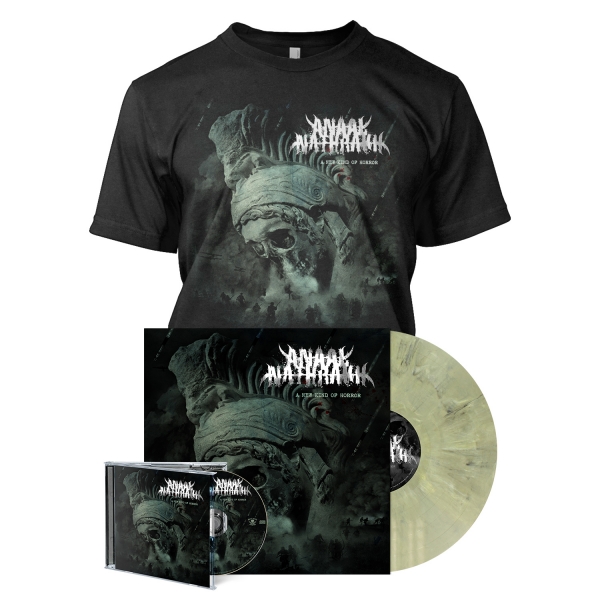