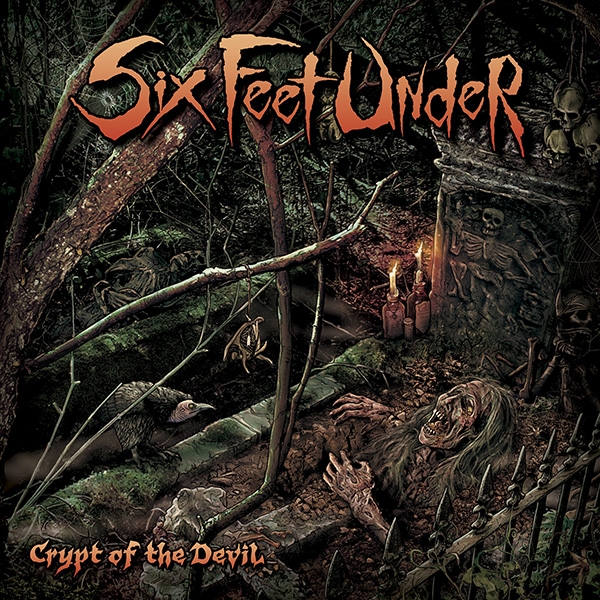 Six Feet Under and Chris Barnes have been constantly evolving since the release of the companion albums "Unborn" (2013) and "Undead" (2012). Barnes, a longtime Florida resident, has relocated to the more 420-friendly confines of the pacific northwest; specifically Seattle, WA. In his new locale, he completed work on the eleventh full length effort from Six Feet Under. The resulting album, "Crypt of the Devil," represents another new incarnation of the band with the assistance of a fresh songwriting perspective.

While on tour with Cannabis Corpse in 2013, Chris Barnes and Phil "Landphil" Hall met and kept in touch. In 2014, Barnes lent his vocals to a track on the Cannabis Corpse release "From Wisdom to Baked". That same year, Hall and Barnes joined forces to pen brand new Six Feet Under tracks. Barnes lauds Hall's take on the Six Feet Under style of death metal and stated that this material was "where my wheelhouse is - it's where I thrive vocally and lyrically." So even given that Hall marks another new songwriter for the band, don't expect any significant sonic shifts in the group's sound or focus. If anything, the talented bunch of writers Barnes has collaborated with in recent years has kept things rather fresh.

With "Crypt of the Devil," Chris Barnes has worked to continue the overall story from the previous works, wherein he is penning lyrics from the perspective of a serial killer. Or as Barnes describes, it's a "winding journey through his mind. The songs paint a picture that's not necessarily linear, rather a meandering back and forth through a dark soul." Soon-to-be-classic cuts such as "Open Coffin Orgy" serve as exemplary examples of the fruits of Barnes' macabre muse. Barnes exclaims, in his reserved, soft spoken way, that "it's kind of spiritual, in a way to write lyrics for these albums. When you sit down and try to puzzle together these stories from different elements, and write an entire song without lifting the pencil from the paper, it really is truly fun." Crypt of the Devil, Barnes claims, almost wrote itself in how easily it all came together.

Recording for the album took place at Phil Hall's studio in Virginia. Hall tracked rhythm and bass guitar, while his brother Josh Hall tracked drums, and guitarist Brandon Ellis tracked the majority of the album's leads. Chris Barnes took to London Bridge Studio (Pearl Jam, Alice in Chains) in his new base of operations in Seattle to record vocals. Chris actually holed himself up in the very same booth where Layne Staley tracked vocals. The mix was completed by Rob Caldwell in Sarasota, FL, and mastering was done by Alan Douches at West Westside. Crypt of the Devil stands as a truly collaborative and cross-country effort from a selection of today's finest metal minds, and the result is a refreshing Six Feet Under experience. Or as refreshing as brutal, gory death metal can be, anyway.

The live lineup for Six Feet Under will include longtime guitarist Steve Swanson, flanked by Jeff Hughell on bass, and Marco Pitruzella on drums. 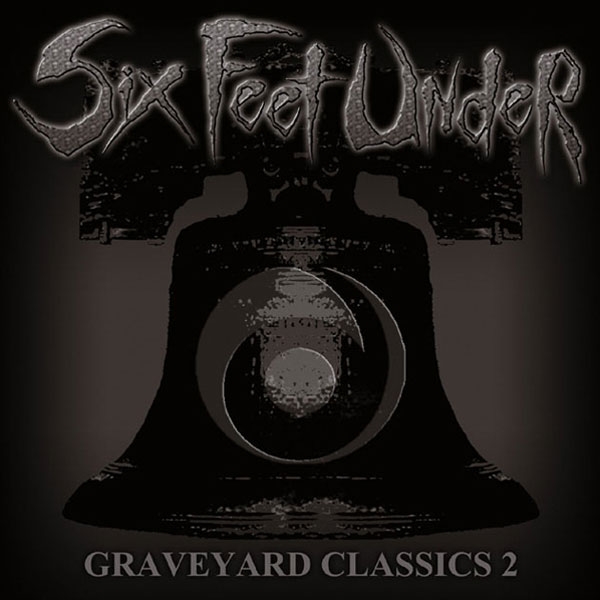 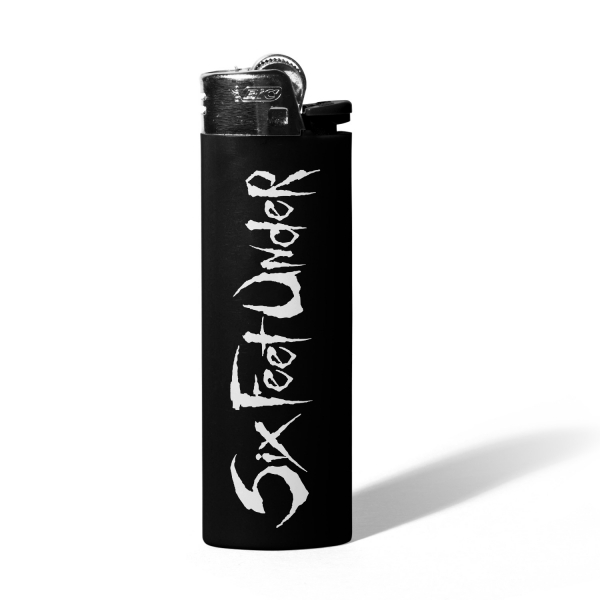 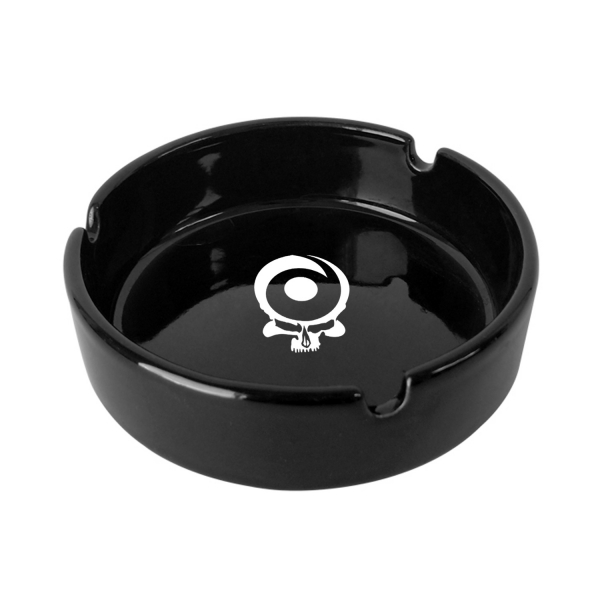 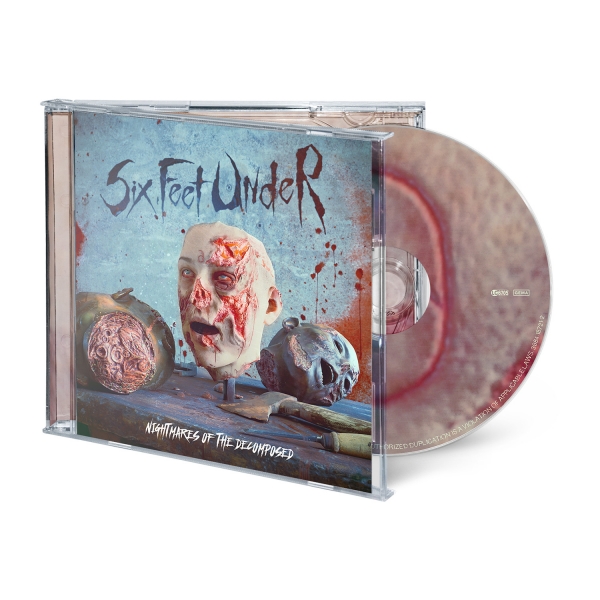