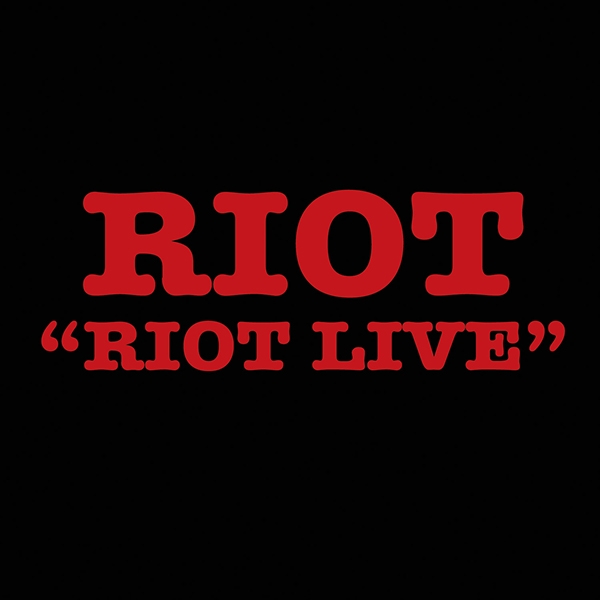 Riot Live (not to be confused with the 1982 EP of the same name with Rhett Forrester on vocals) is Riot's first full-length live album, recorded in the UK in 1980, but not issued until 1989 in Japan. This is the band's final offering with original vocalist Guy Speranza. Riot Live originally saw an American release in 1993 via Metal Blade Records. The album was recorded live in concert on April 19 & 20th, 1980 at the Hammersmith Odeon (opening for Sammy Hagar) and on August 16th, 1980 at the first Monster of Rock Festival in Donington Park, which featured Judas Priest, Scorpions and Rainbow, among others. 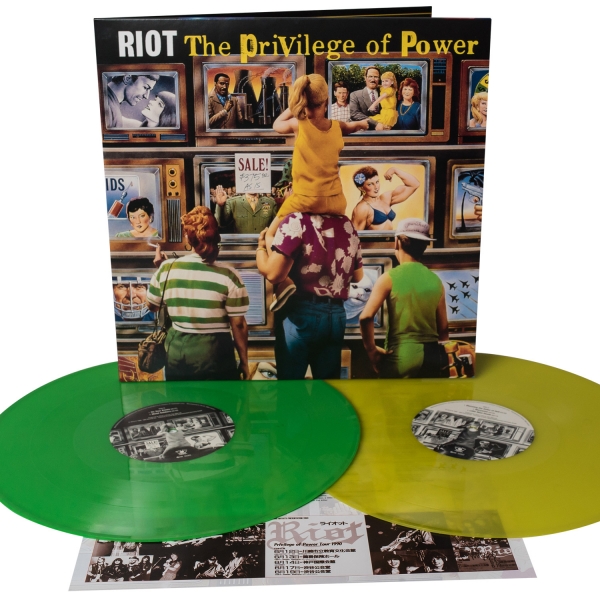 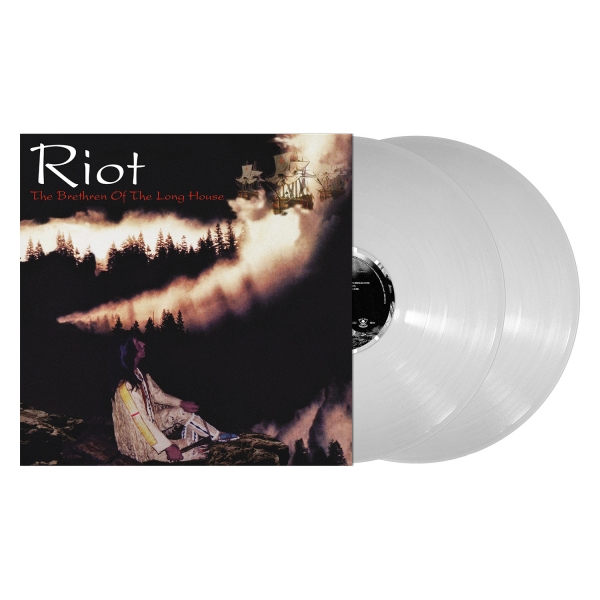 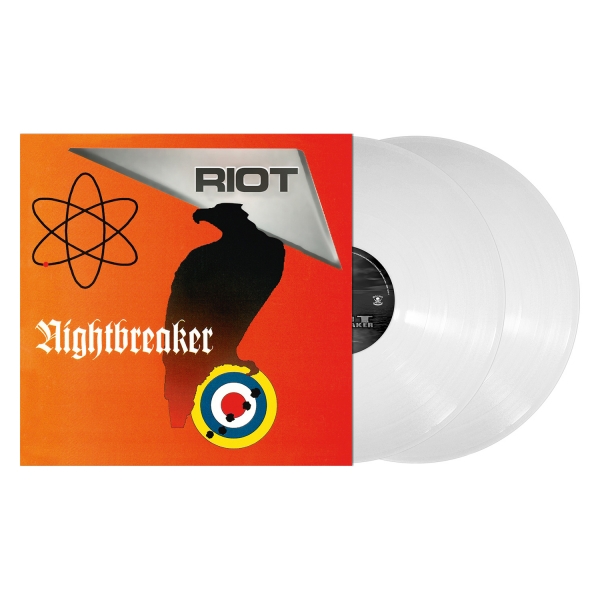 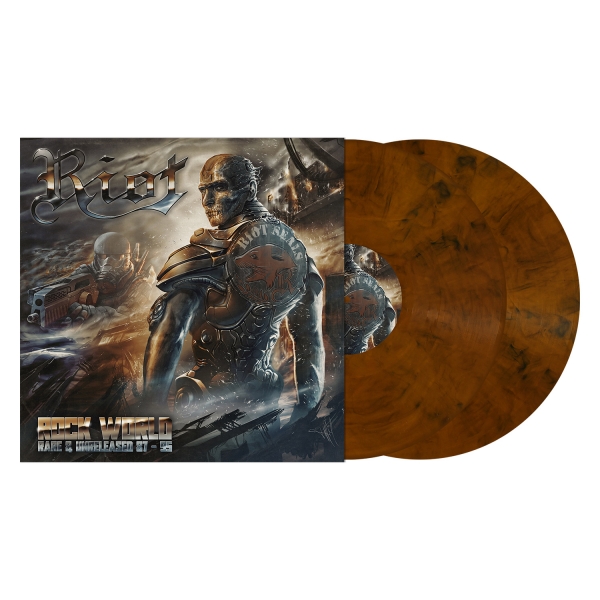