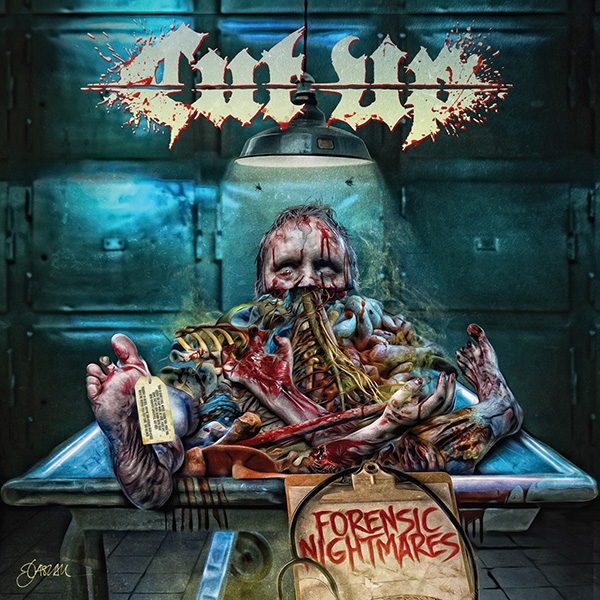 CUT UP were founded by drummer Tobias Gustafsson and vocalist/bassist Erik Rundqvist in early 2014. After disbanding Vomitory by the end of 2013 after 24 years of death metal duty, the two felt it obvious to continue creating death metal together. Very soon, guitarist Anders Bertilsson and guitarist/vocalist Andreas Björnson were recruited and CUT UP was complete. Both Bertilsson - who was previously and most notably in Coldworker (2006-2013) - and Björnson - also known from Fetus Stench - share the same musical ideals as Gustafsson and Rundqvist as well as the passion to play live.

The next months followed with hard work, writing and rehearsing, and in November 2014 they entered the studio and recorded 11 songs for the yet untitled debut album. With the band members' collective resume and repute in the metal scene, you can expect nothing but violent, catchy, groovy and grinding death metal from CUT UP. 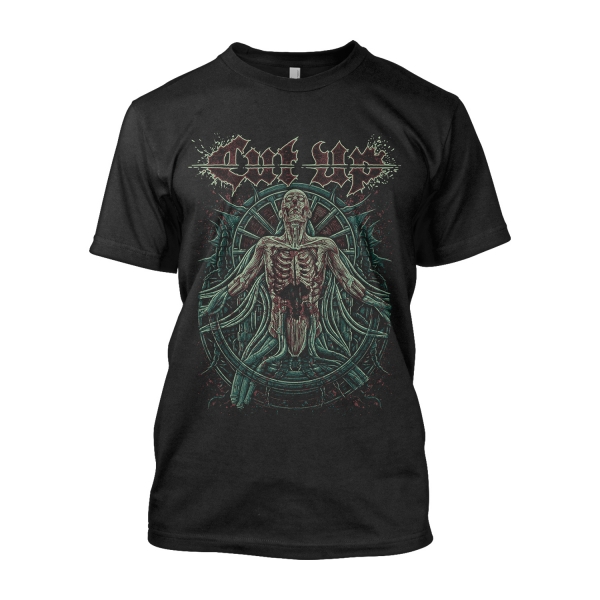 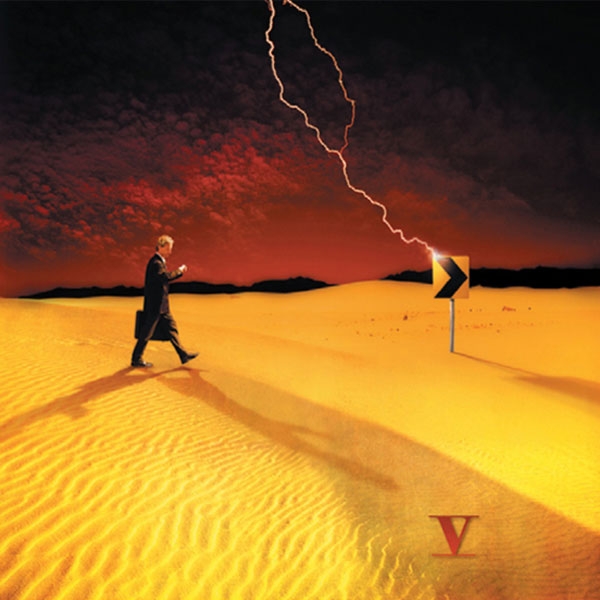 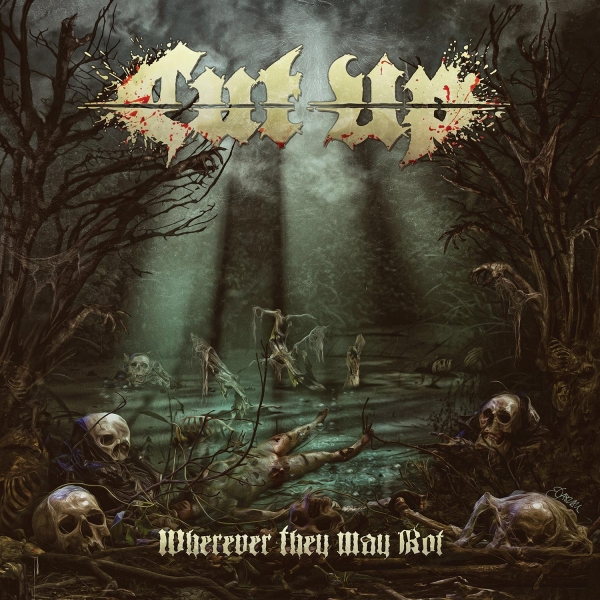 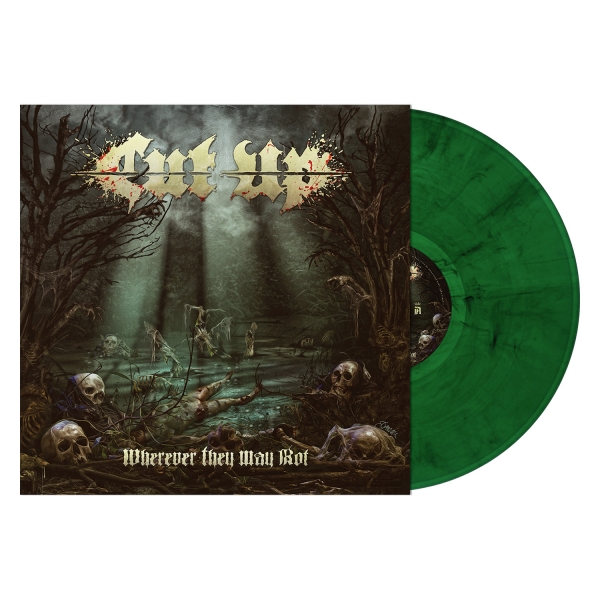