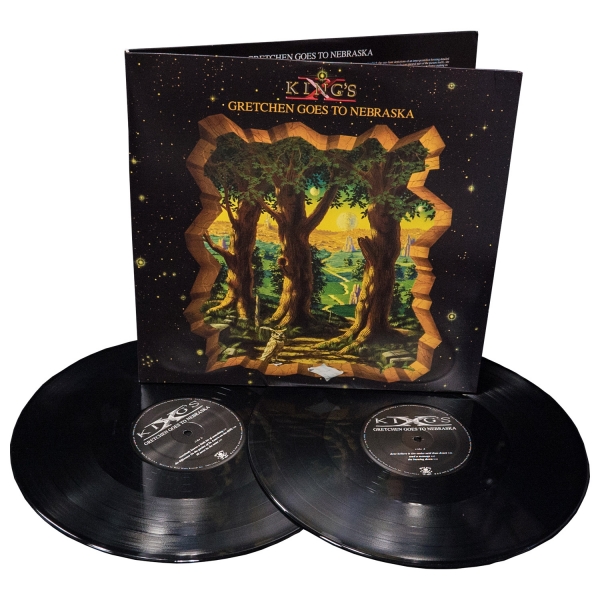 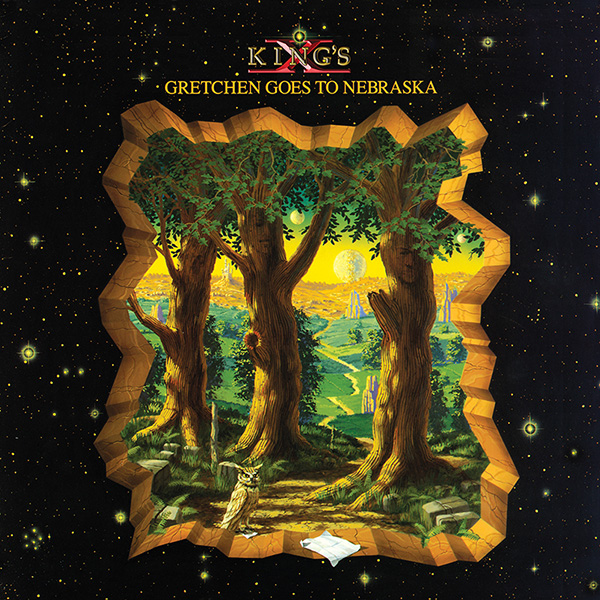 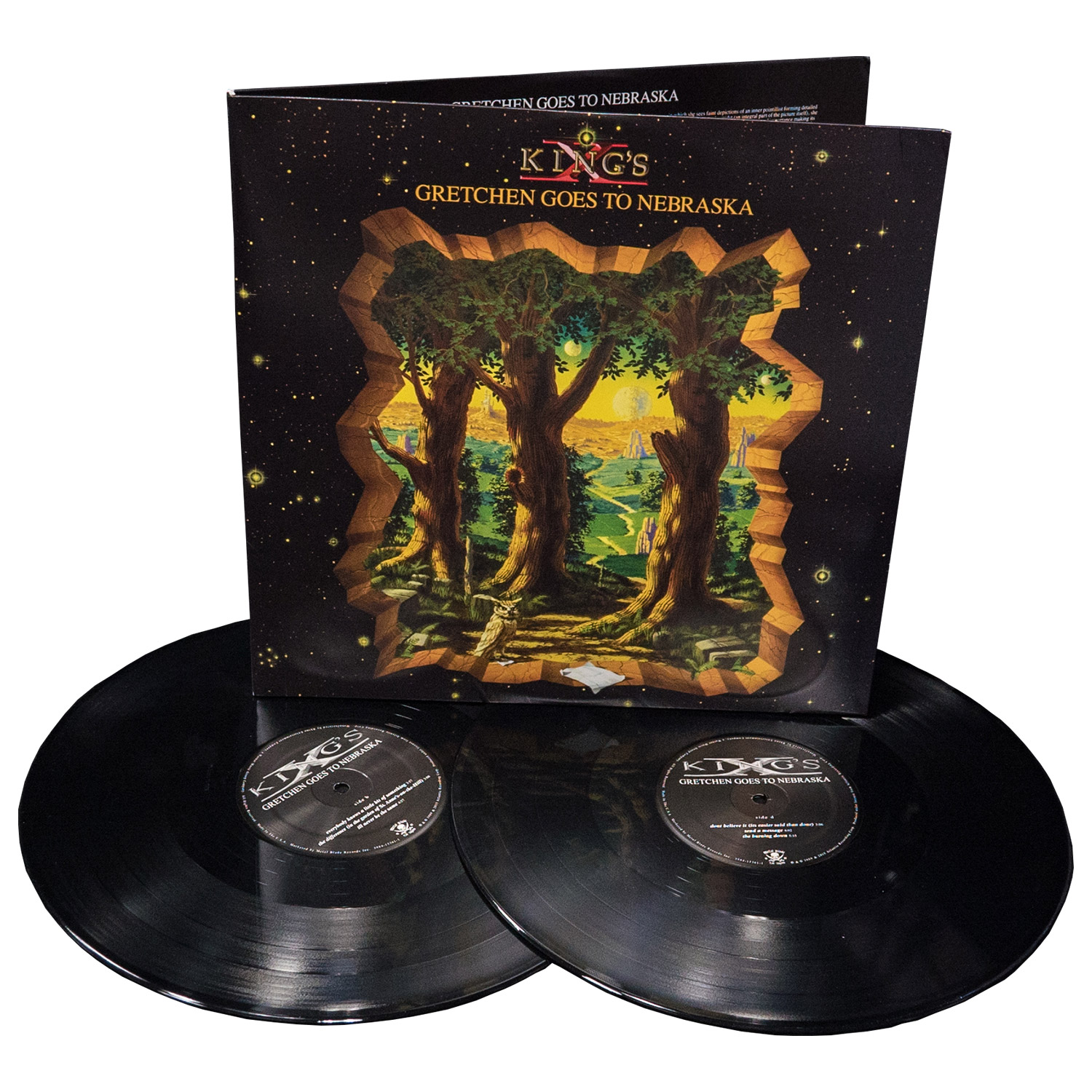 SIDE B
04. Everybody Knows a Little Bit of Something
05. The Difference (In the Garden of St. Anne's on the Hill)
06. I'll Never Be the Same

In 1989 KING'S X released their second studio album, Gretchen Goes to Nebraska. Based loosely on a short story by drummer Jerry Gaskill, GGTN is considered by many fans and critics to be their landmark album and their most creative period. The album contains many fan favorites such as the power ballad "Summerland", "Mission", and "The Burning Down". The song "Pleiades" is credited by Ty Tabor as being the genesis of the King's X sound when he presented the demo to the other band members a few years earlier. Significantly, the song "Over My Head" received considerable play on MTV and radio, and ultimately set the band up for broader success on subsequent albums. 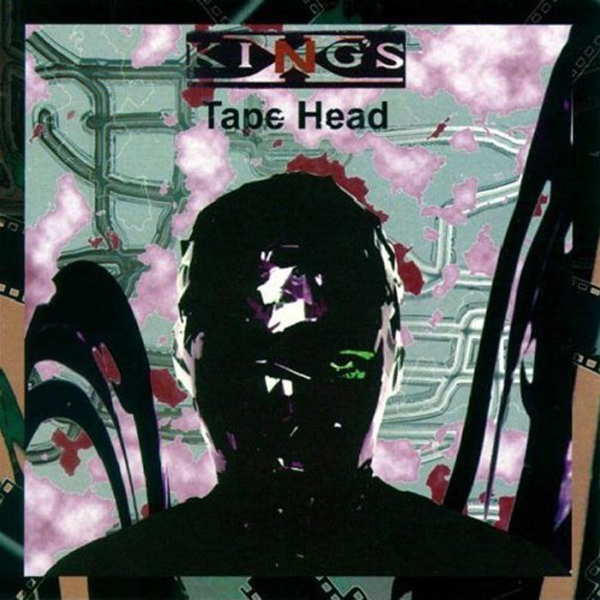 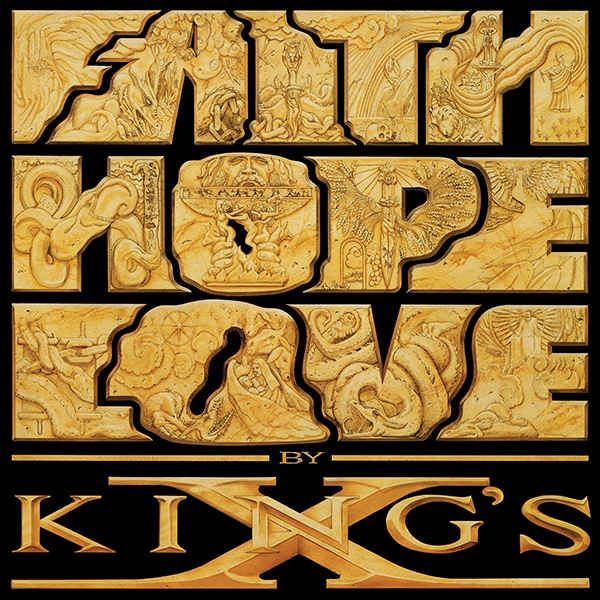