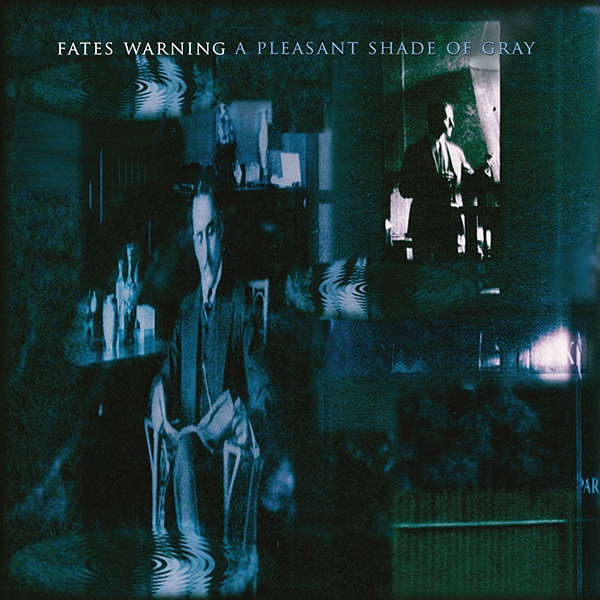 Progressive Metal legends FATES WARNING will be releasing 3 CD/DVD deluxe reissue of their critically acclaimed 1997 release "A Pleasant Shade of Gray". "A Pleasant Shade of Gray" is a single song that is divided into twelve tracks. The album is notable for its darker mood and mixture of progressive rock and metal with hints of industrial, classical, and psychedelia.

This all encompassing and expansive collection features the original album on the first CD. The second CD features a live version of the album recorded during the band's 1998 European tour as well as a soundcheck recording of "We Only Say Goodbye" and a studio cover version of the Scorpions "In Trance". The third CD in the package consists of demos from the pre-production and writing sessions for "A Pleasant Shade of Gray". Finally, the DVD portion of the set consists of two complete live performances of "A Pleasant Shade Of Gray". The first is a restored and re-edited version of the band's 1998 VHS release and the second was filmed at The Whisky in Hollywood CA in 1999. 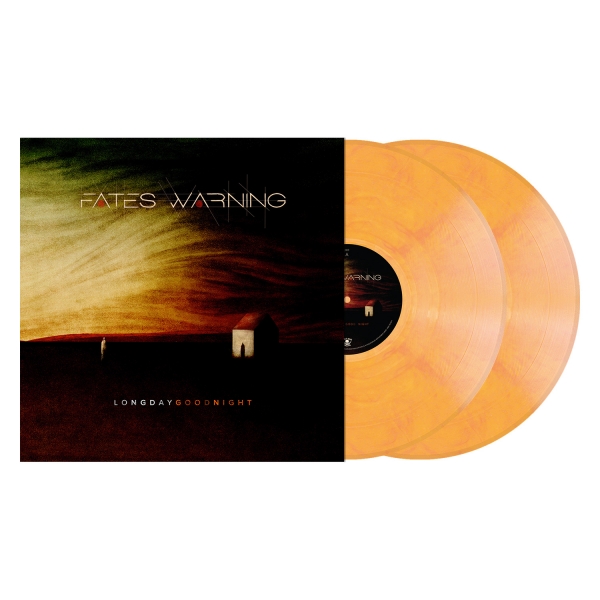 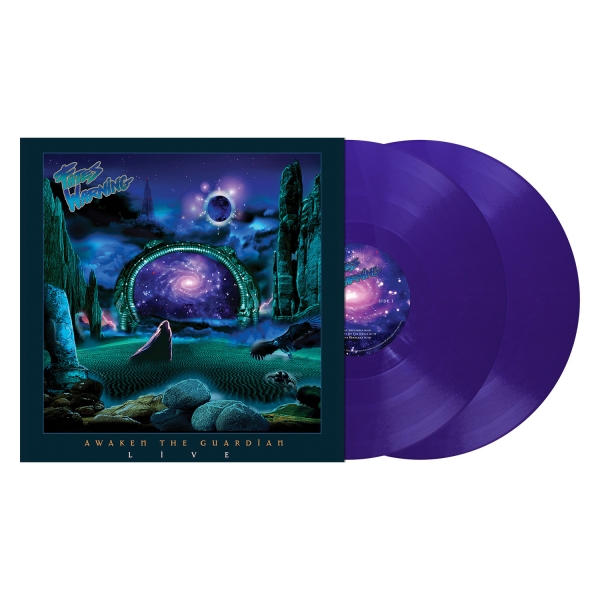 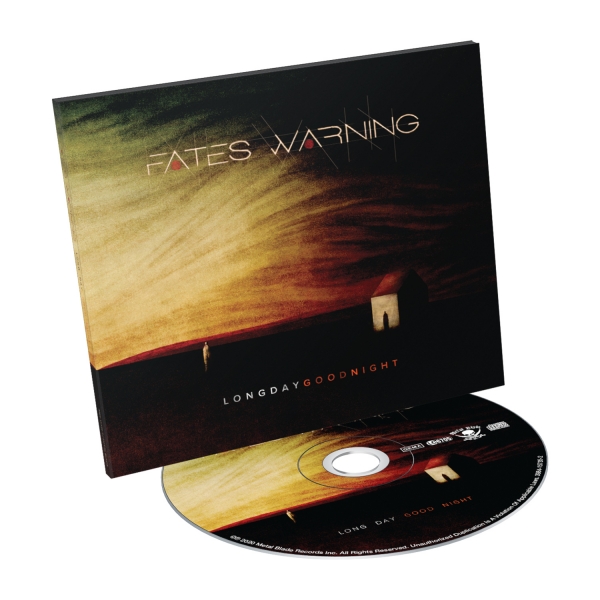 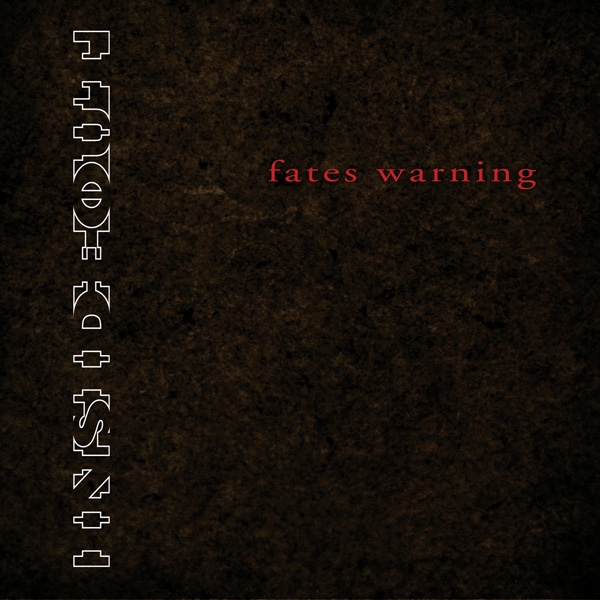