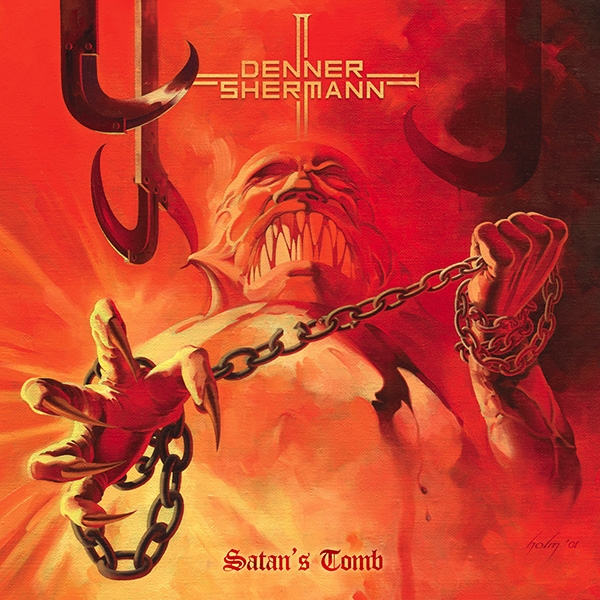 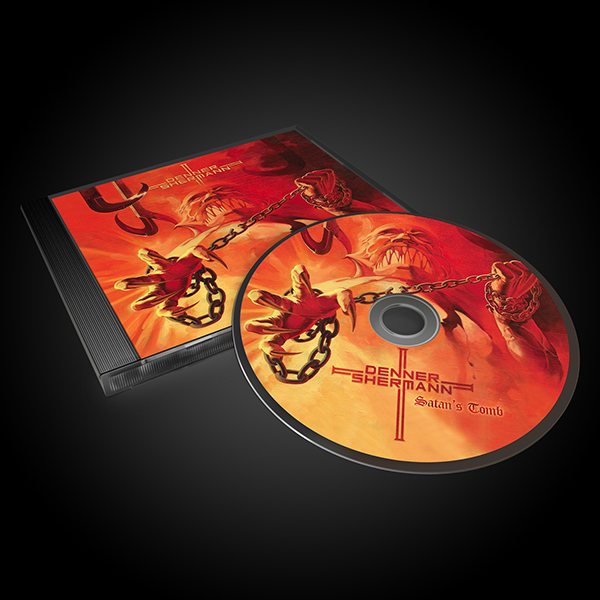 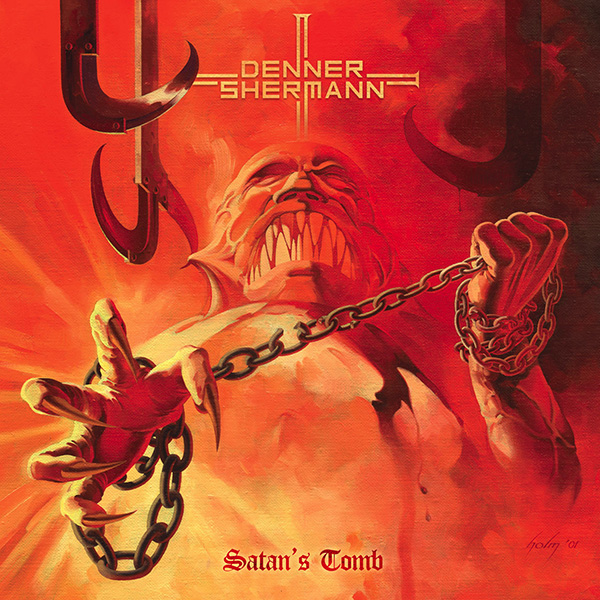 Michael Denner and Hank Shermann, the original guitar players of Mercyful Fate's legendary "Melissa" and "Don't Break the Oath" albums, have created a new classic in the forthcoming EP, "Satan's Tomb." These songs were crafted with the Mercyful Fate worldwide legion of fans at the forefront of their collective minds. From the first riff to the last wail, one cannot help but feel the magic newly recaptured once again.

The band, which is simply called Denner / Shermann, calls into service a formidable group of allies who were capable of helping realize this menagerie of malice, was a task carefully orchestrated by these metal mad scientists. Shermann first called upon Marc Grabowski (Demonica) to handle the bass guitar, followed by the only drummer that made sense for many obvious aspects, the one known as Snowy Shaw (Mercyful Fate, King Diamond, Dream Evil)! Many voices were considered, but fate lead them to Sean Peck (Cage and Death Dealer). He was not only a fan but had the versatile vocal skills to make the new songs come to life like their fans would expect. 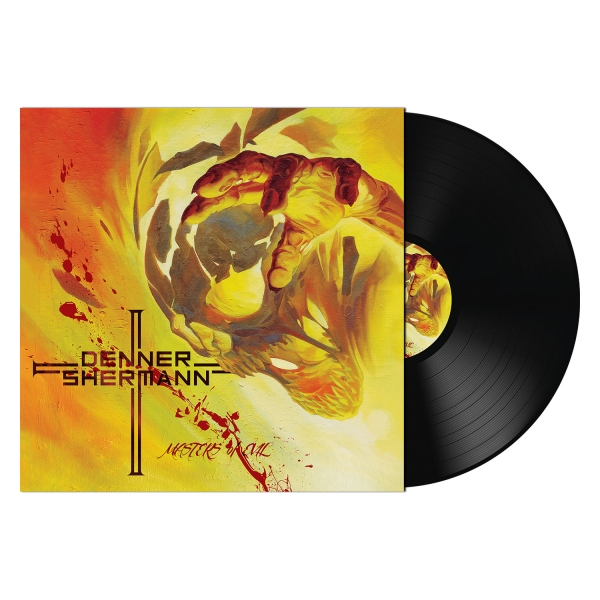