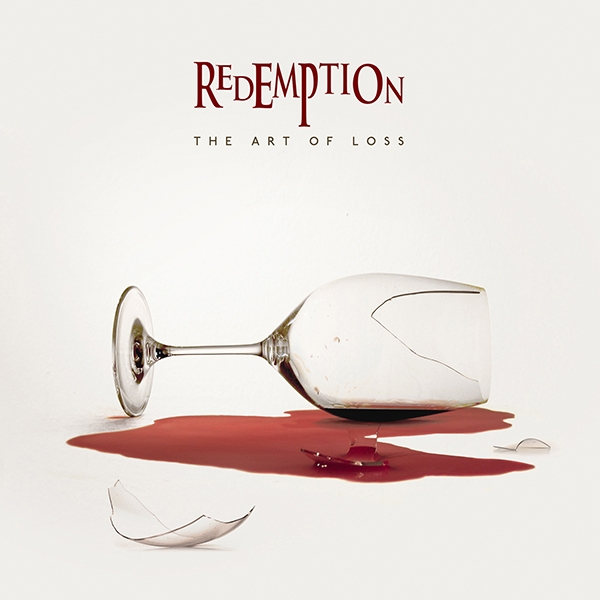 The last time progressive metal super-group Redemption wowed fans and critics alike with their fifth album, This Mortal Coil, NASA had found the possibility of water on Mars and the world's population officially hit seven billion. These landmark events aren't directly relevant to This Mortal Coil, but they're just as heavy as the album's concept, which involved Redemption guitarist/keyboardist Nick van Dyk and his cancer scare. Now, five years later, the Angelenos have returned with their much-awaited follow up: The Art of Loss.

Musically, The Art of Loss follows its predecessor, insofar as Redemption continue to expertly play melody against aggression, without losing sight of what a good song needs: hooks and dynamics. But their newest work finds composition, musicianship and production taken up another notch, with an array of songs ranging from hard-hitting melodic metal to the 23-minute epic "At Day's End". "Nearly every artist says that their current work is their best every time out, and saying that engenders an appropriate amount of cynicism from the audience," van Dyk says knowingly. "But I can honestly say the following: it's the first record of ours that -- even after listening to it literally hundreds of times during recording and mixing -- I'm still not tired of. I still play it almost daily. I think the record is our best and really comes together in all ingredients: songwriting, performances and production. The musicianship is extraordinary, Ray sounds amazing, and the production is terrific. I also have to mention the artwork. The whole package is really our best work yet."

Clearly, van Dyk is upbeat about the promise of The Art of Loss. The songs, the collaboration responsible for making it all possible, the musicianship, the Tommy Hansen production, and, of course, the Travis Smith (Opeth, Amorphis) cover art are all first class - as is the band's incredible group of guest guitarists, including Chris Poland and Marty Friedman, as well as Chris Broderick and Simone Mularoni. "I'm sure it seems like there was some master plan in place," van Dyk says, "but it really came together organically." 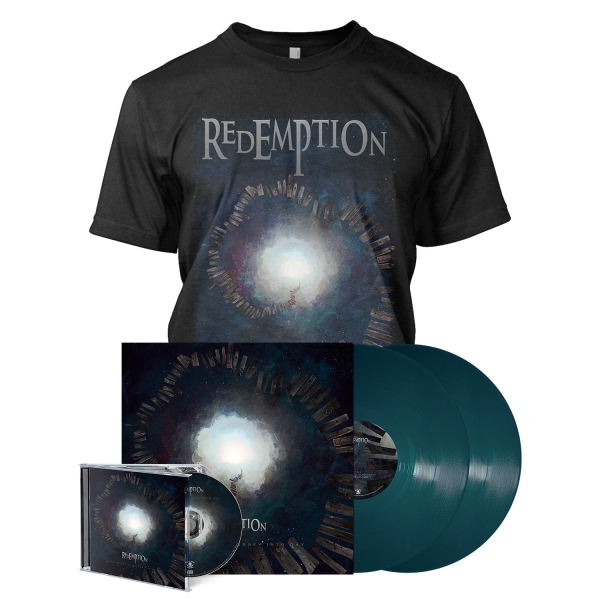 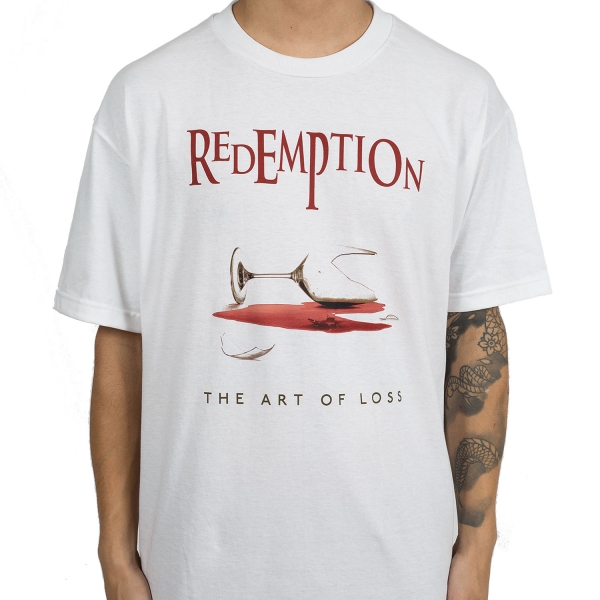 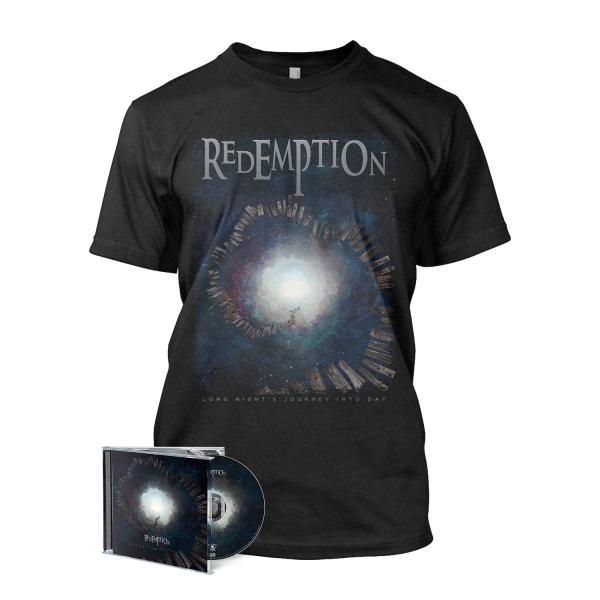 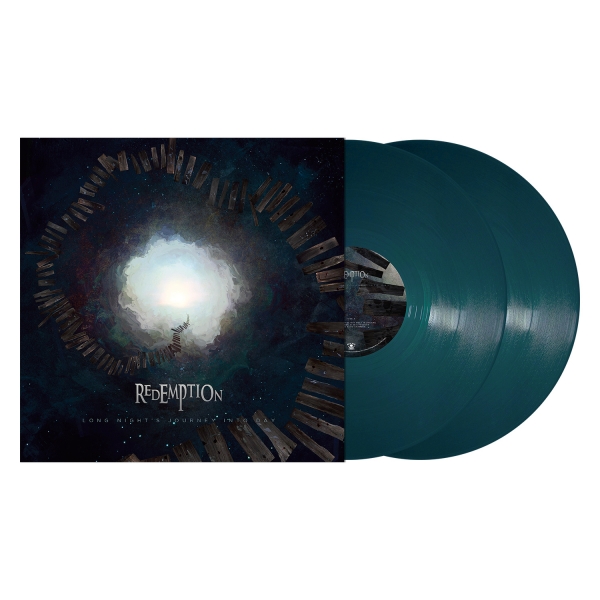