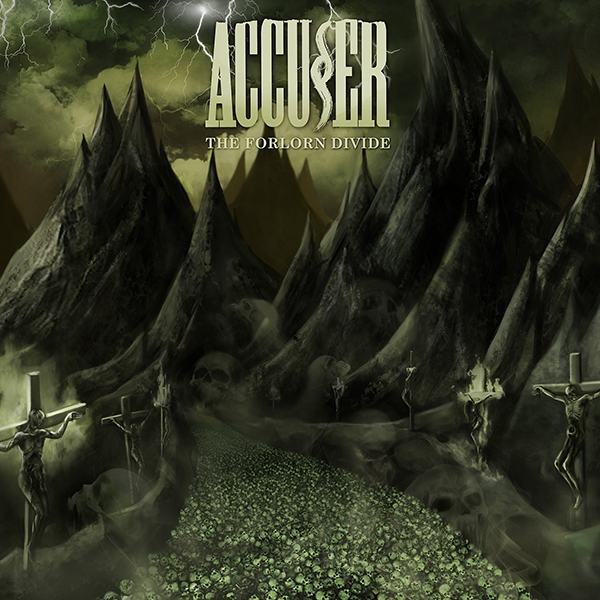 From 1986 to 1996, Accu§er was a mainstay within the international metal scene, due to their acclaimed albums Who Dominates Who (1989) and Repent (1992), which demonstrated the Siegen, Germany-based group's undeniable technical and compositional abilities. After releasing the more aggressive and groove-driven Reflections (1994) and Taken by the Throat (1995) and making several line-up changes, the band broke up in 1996.

Not ready to call it quits just yet, however, the former members of Accu§er continued to play and write material under the name of Scartribe. It was only a matter of time before they reunited under the Accu§er banner, and that time finally came in 2008, with the band releasing a new album, Agitation (2010), soon after. Fans embraced the Bay Area-thrash-inspired riffs and melodic leads (with a German metal twist!), plus Frank Thoms' inimitable voice and social commentary, resulting in numerous tours in support of the record.

Back and stronger than ever, Accu§er celebrated their 25th anniversary in 2013 by starting work on a new album and inviting guitarist Dennis Rybakowski to join their ranks. The reinvigorated group appeased anxious fans by re-recording their classic release, Who Dominates Who, and performing at various festivals over the last few years - but they took their time to craft their 11th full-length. Slowly but steadily, that new effort, The Forlorn Divide, took shape once again at Gernhart Studio, featuring their trademark blend of powerful thrash metal, virtuoso guitar-work, intricate drum patterns - and of course, gripping, harsh vocals, highlighting the dark recesses of human psyche that are described in the lyrics.

After 30 years in the scene, the members of Accu§er have perfected their signature style with The Forlorn Divide. Their soon-to-be-classic album and Metal Blade Records debut will be released on March 11th, 2016 worldwide - be prepared for another lesson in thrash from Siegen's stalwarts! 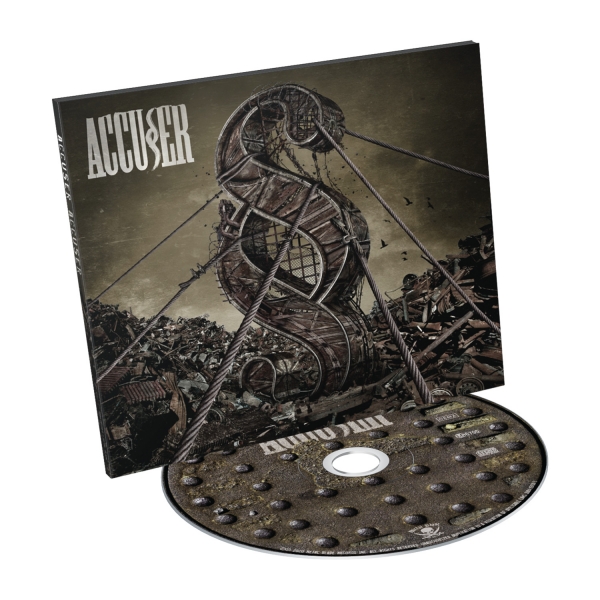 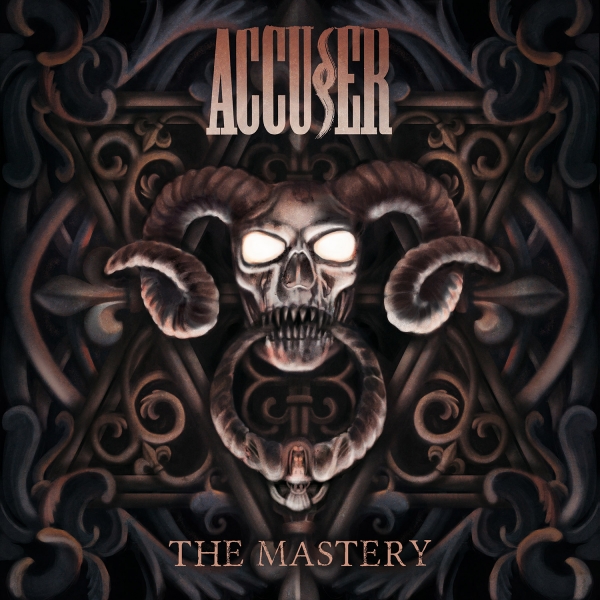 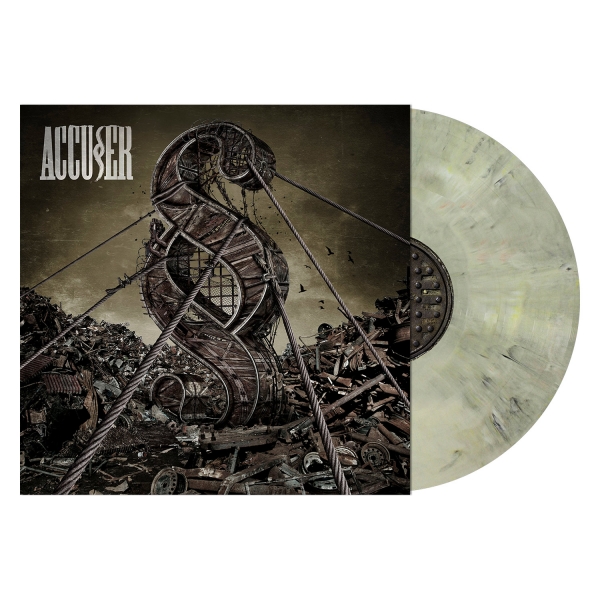 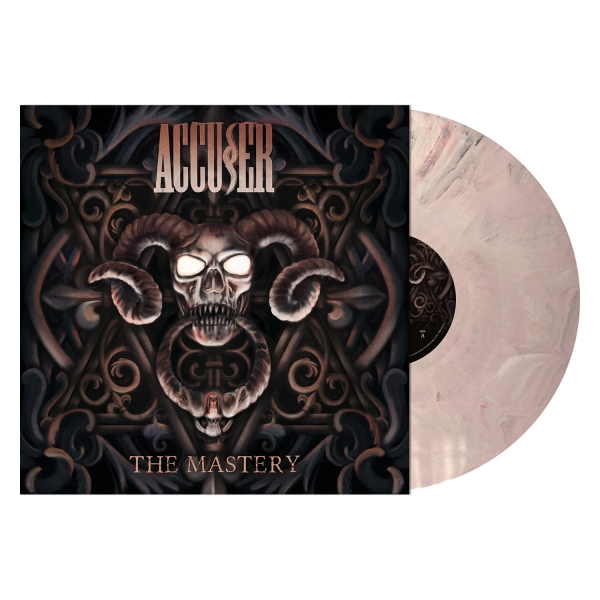