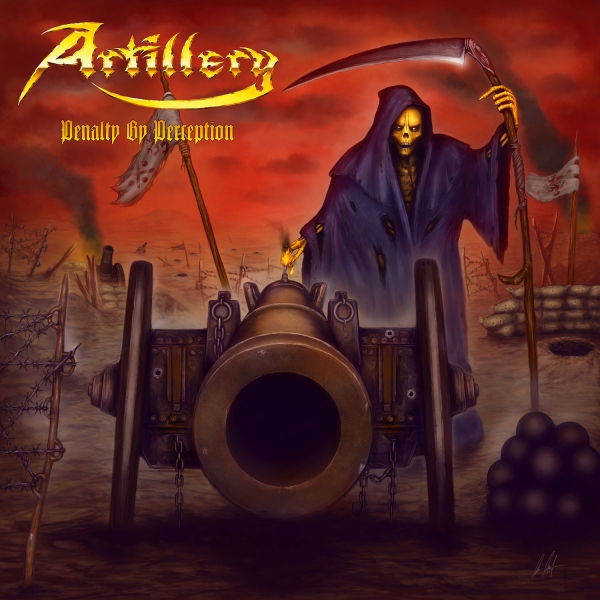 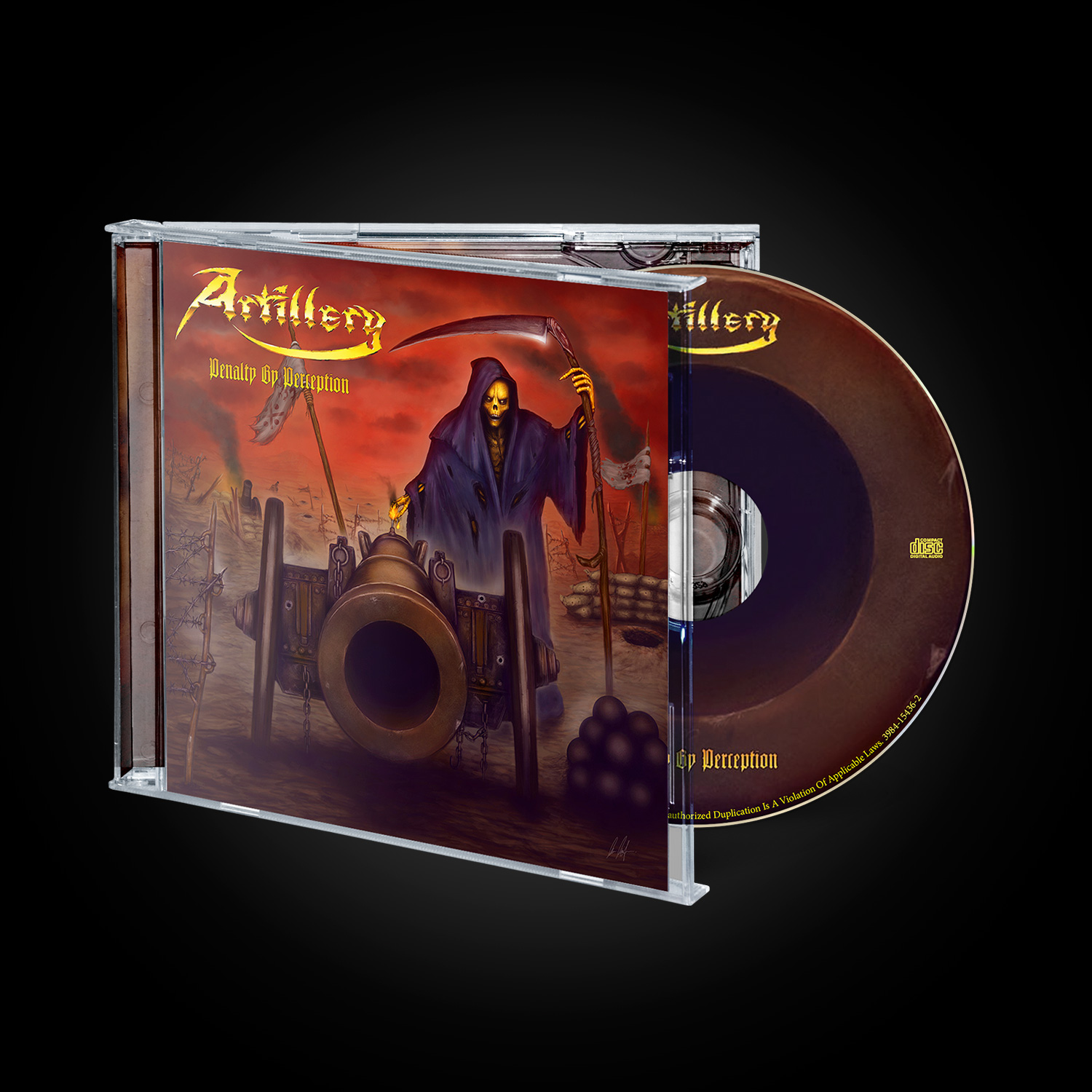 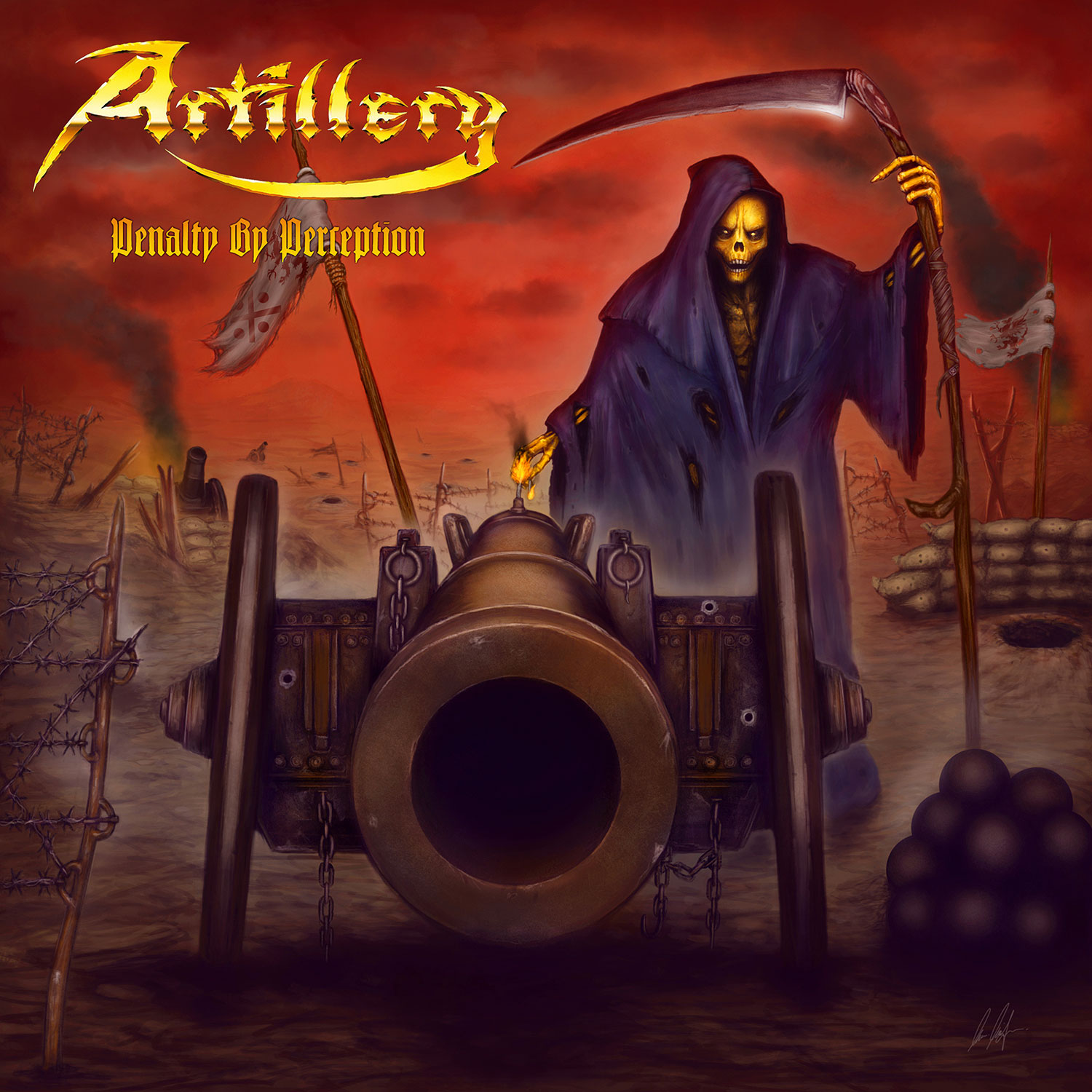 When Artillery formed in the small Copenhagen suburb of Taastrup in 1982, little did they know they'd be here alive, vibrant, and ready to destroy in 2016. Sure, they've had their share of ups and downs - the group first folded in 1991, returned for a brief one-album stint with B.A.C.K. in 1999, and officially reformed in 2007 after a good multi-year hiatus - but any metal band worth their salt perseveres. And Artillery have survived. They were there when thrash metal took off. They were around to see the emergence of death metal. And they're here today, to make their mark on a whole new generation of metalhead. 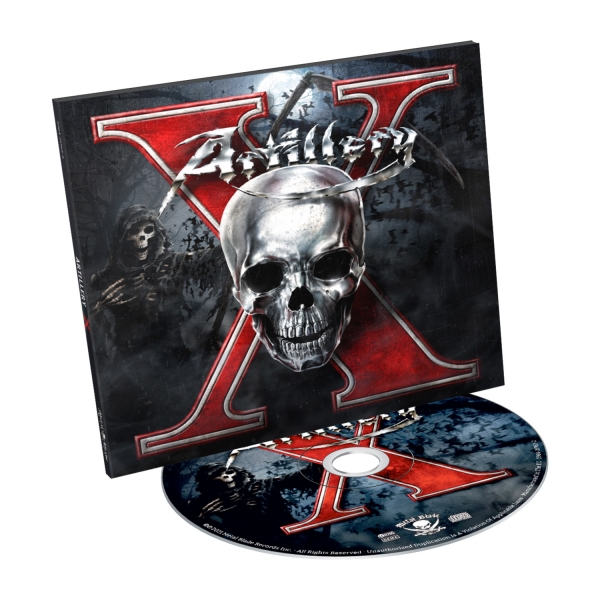 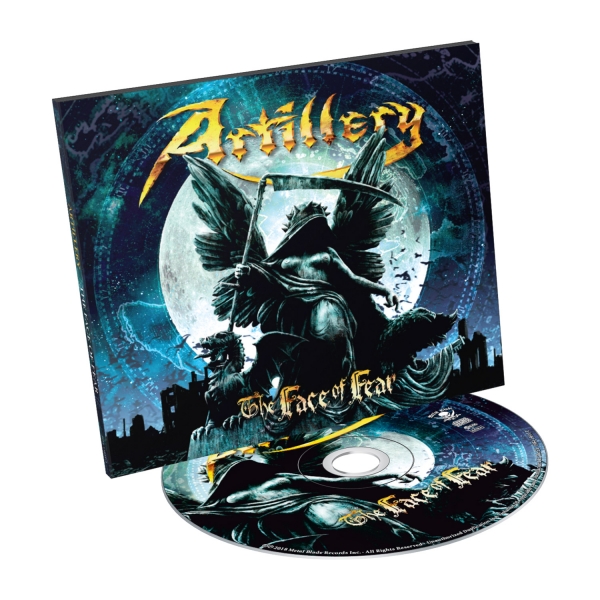