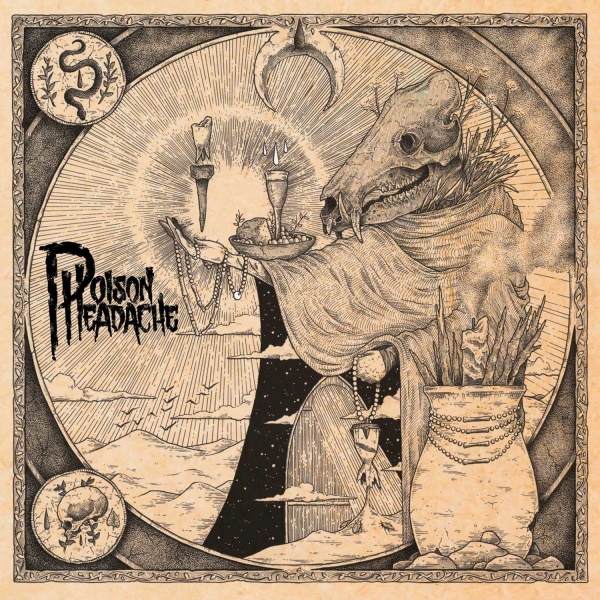 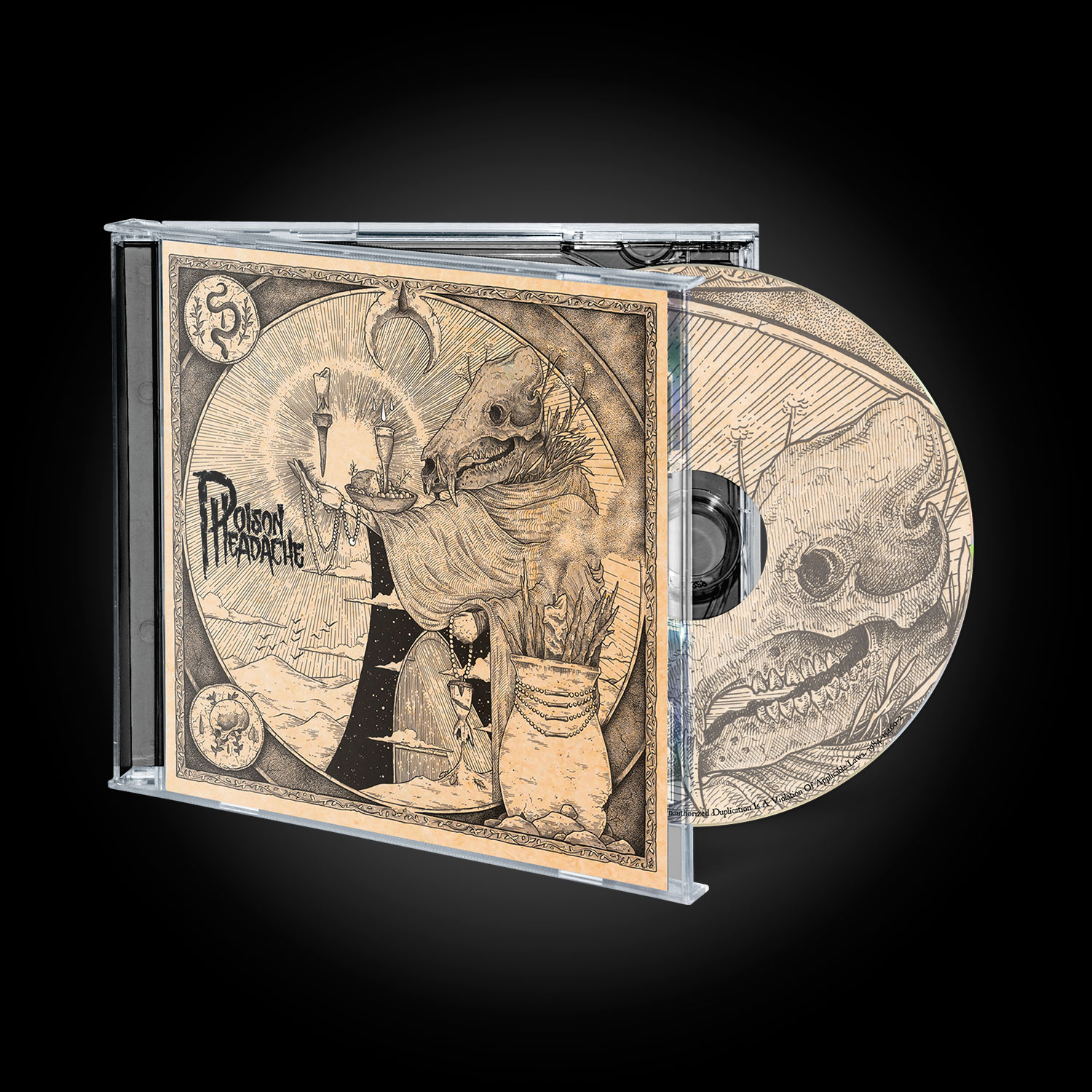 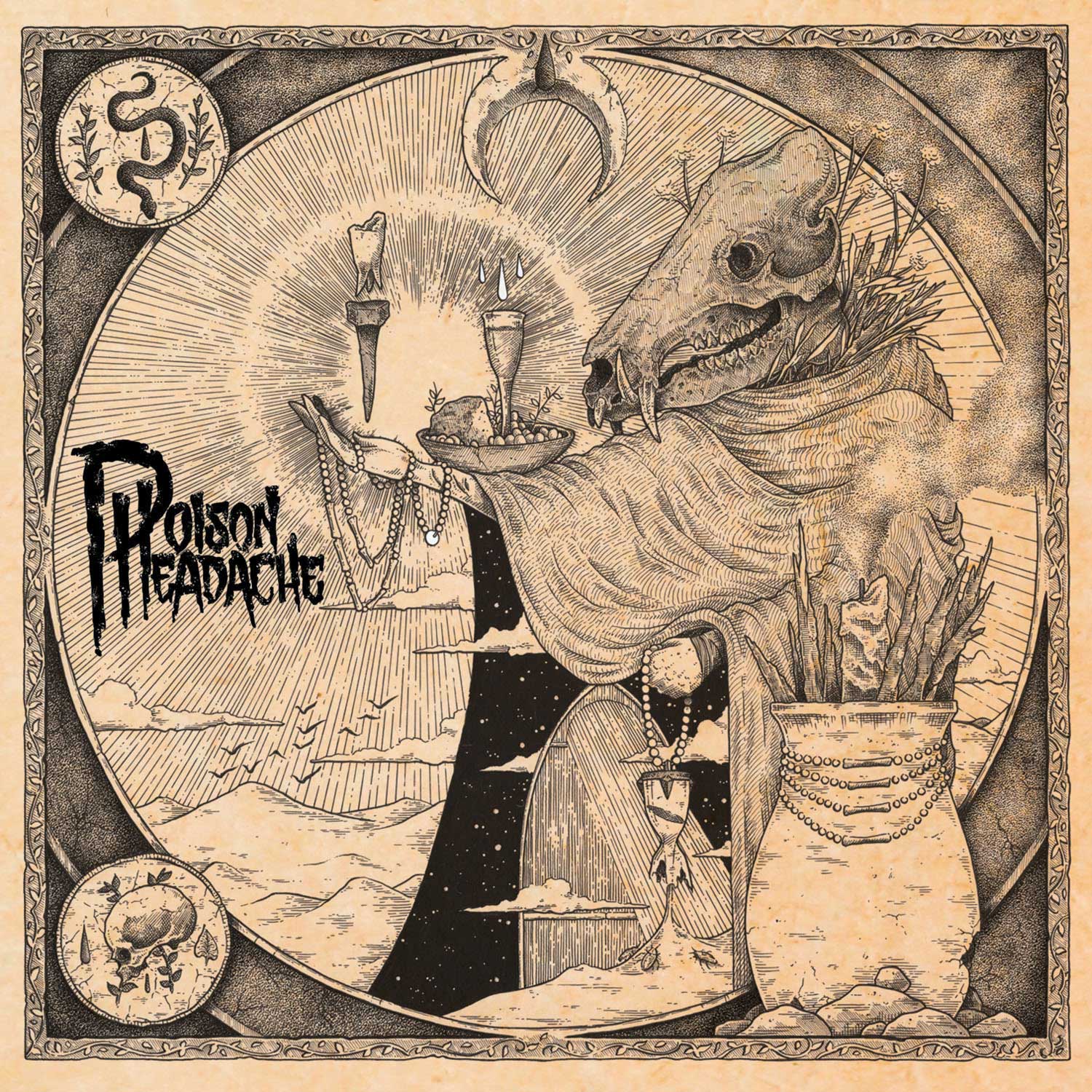 Although Poison Headache officially formed following the demise of hardcore act Internal Affairs, the trio - comprised of Andy Kukta, Phil Sgrosso, and Kyle Rosa - had been playing shows together since high school. At the time, each musician was heavily involved with their own projects, but the three started working on what would eventually become their debut album.

"We began writing on and off for several years," Sgrosso reveals. "It was mainly just for fun in the beginning. Once we realized we had a good amount of material, the thought of making a full-length album came into the picture."

The aforementioned full-length is Poison Headache's positively crushing self-titled debut. Due in June 2016 on Metal Blade Records - a label Sgrosso's called home with Wovenwar and As I Lay Dying - the trio's first outing is a 10-song monster, a heaving, teeth - bared mass of anger, violent intent, aggression, and terrible certainty. That is to say, Poison Headache's eponymous debut is one part Entombed Wolverine Blues, one part Motörhead Ace of Spades, and one part Converge Jane Doe. Whereas The Accüsed, Agnostic Front, and D.R.I. defined crossover in the '80s, Poison Headache is taking the concept and the term into the modern era. Poison Headache is crossover for the new age. 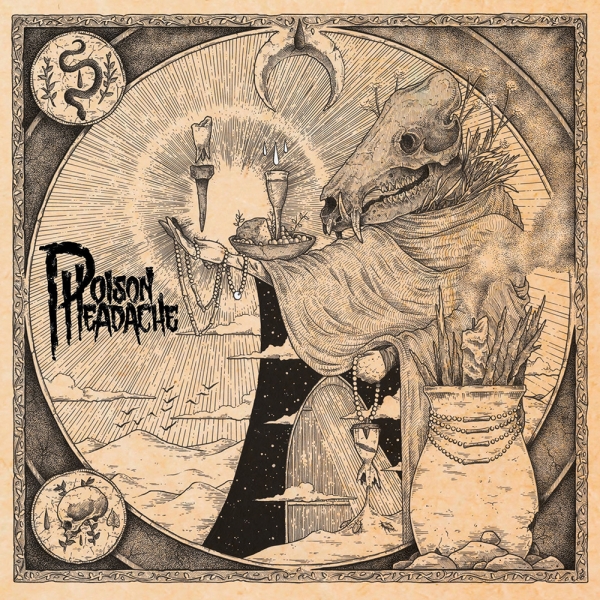