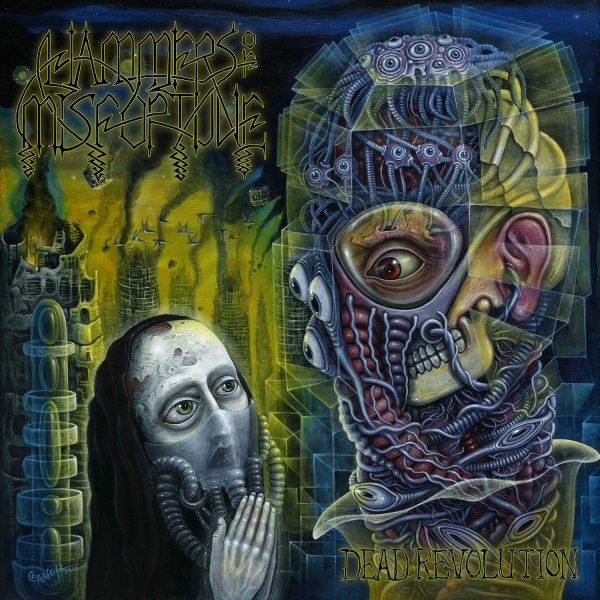 Recorded at Light Rail Studios in San Francisco, CA, Dead Revolution is more varied than its predecessor (2011's acclaimed 17th Street), by using different tones, and delving into heavier, darker territory. With tracks like the stupendous "The Precipice", the raging "Flying Alone", and the riff-organ fest that is "Dead Revolution", Hammers Of Misfortune have found a way to indulge their progresssive and psychedelic tendencies while remaining decidedly metal. That's not to say Dead Revolution is without its slow-burners: "Here Comes the Sky" pivots off a Pink Floyd axis (think "A Pillow in the Wind") - with its soft strums, careful vocal interplay, and delicate percussion - before jettisoning into traditional heavy metal motifs. "Of course, every song stands out to me," says principal songwriter and guitarist John Cobbett. "I've no idea how listeners will react to them. 'The Velvet Inquisition' is probably one of the most ambitious compositions we've ever recorded. I was trying some different writing methods and the results are...interesting. 'Days of '49' is an attempt to repurpose an old traditional folk song, which is new for us." 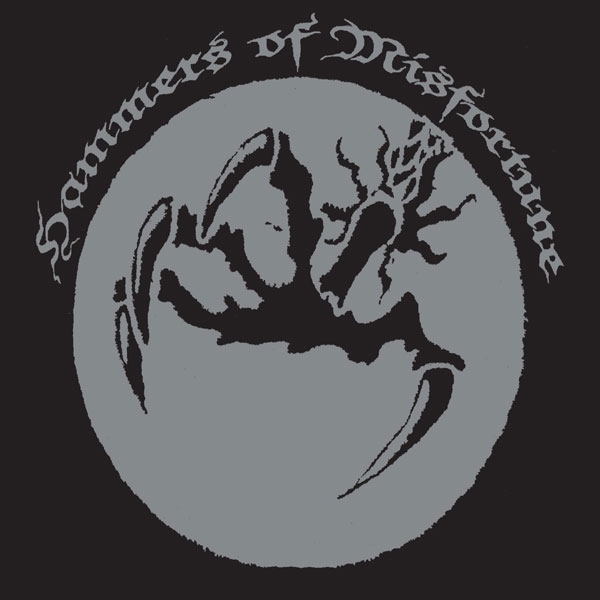 Hammers Of Misfortune
The Bastard
CD
$11.99