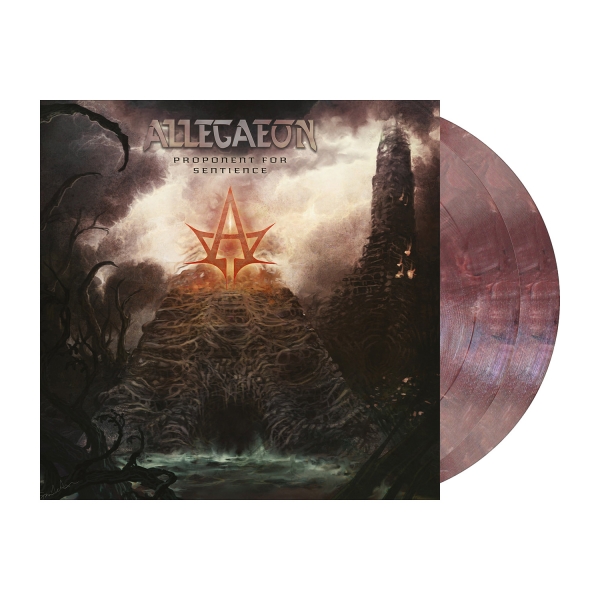 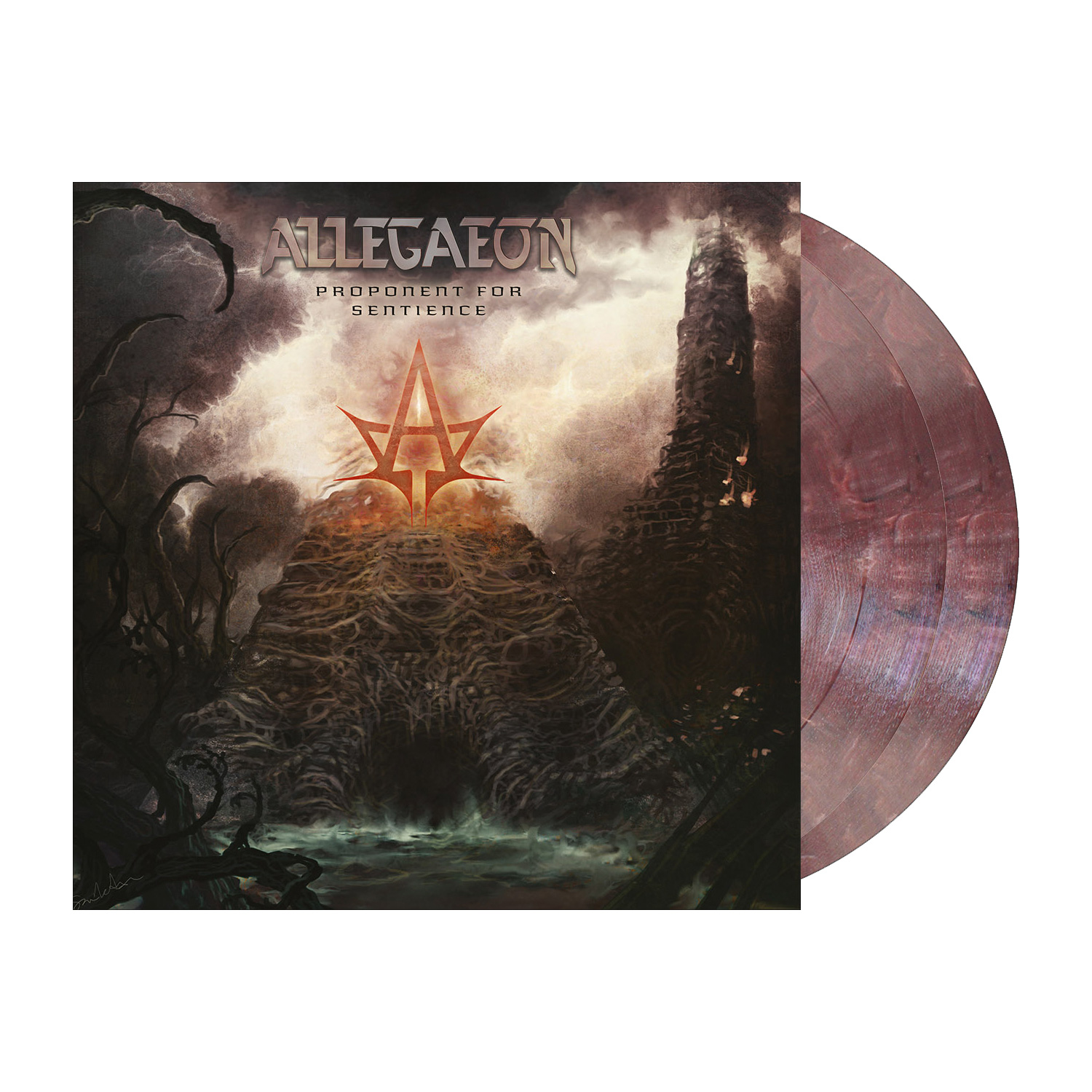 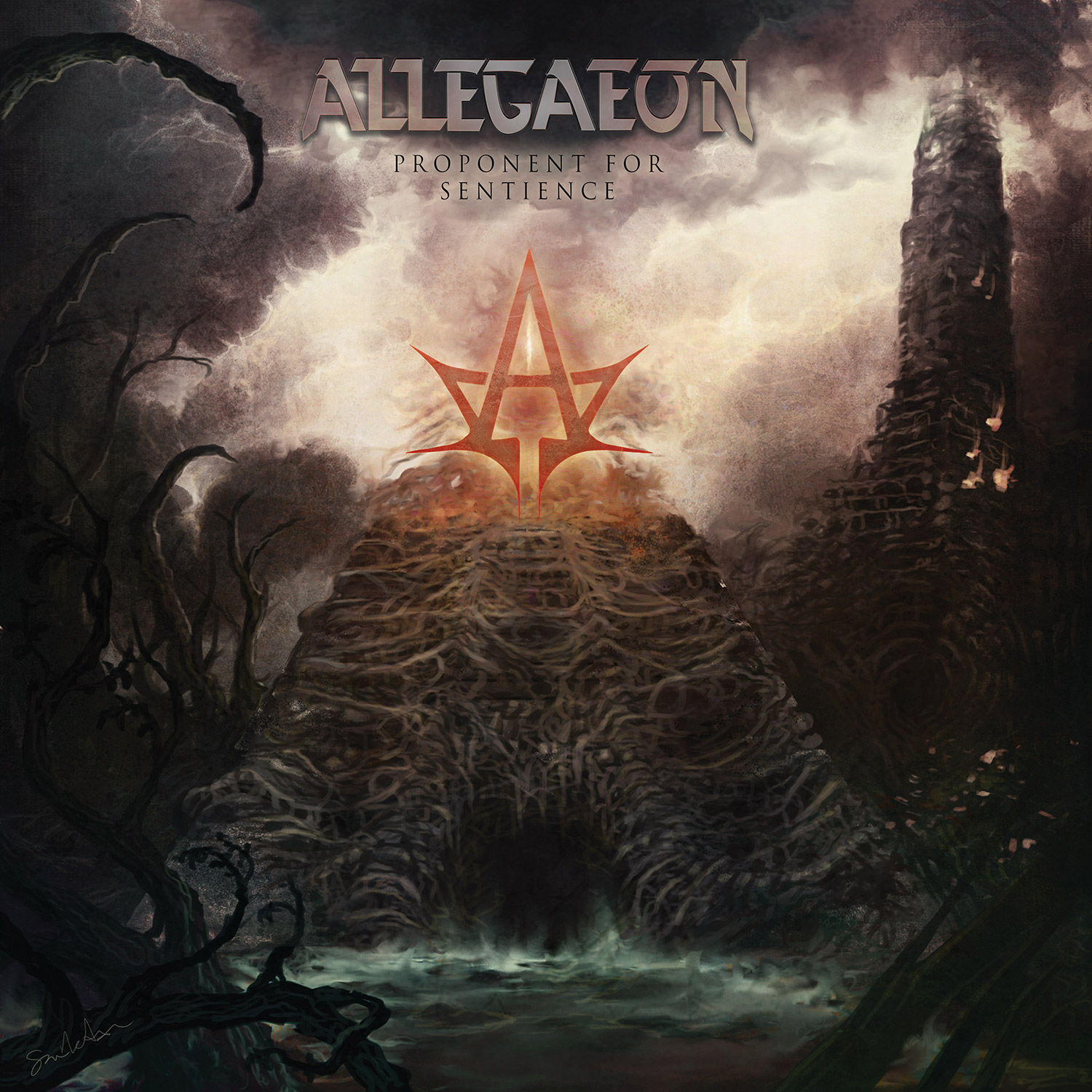 SIDE A
01. Proponent for Sentience I - The Conception
02. All Hail Science
03. From Nothing

SIDE B
04. Gray Matter Mechanics - Apassionata Ex Machinea
05. Of Mind and Matrix
06. Proponent for Sentience II - The Algorithm

SIDE C
07. Demons of an Intricate Design
08. Terrathaw and the Quake
09. Cognitive Computations

SIDE D
10. The Arbiters
11. Proponent for Sentience III - The Extermination
12. Subdivisions 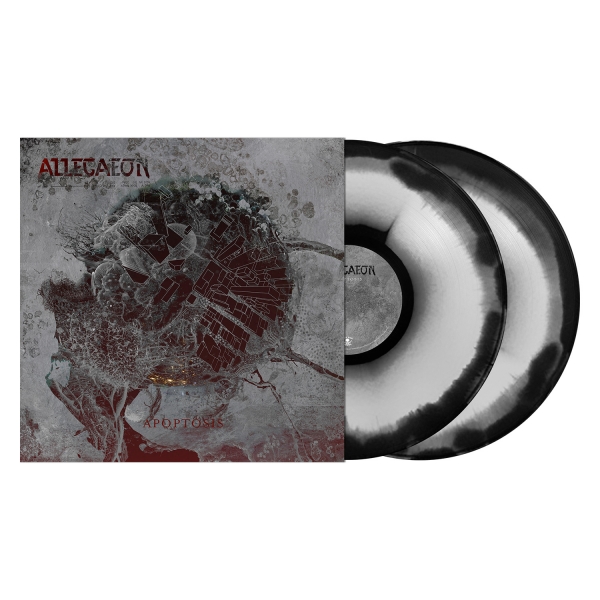 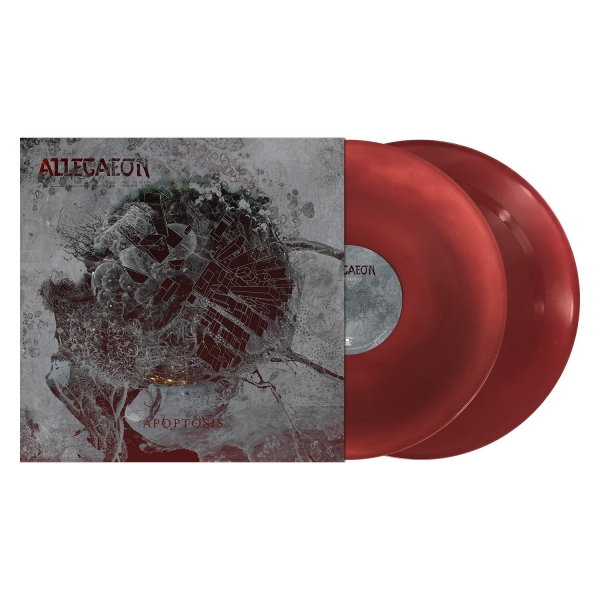 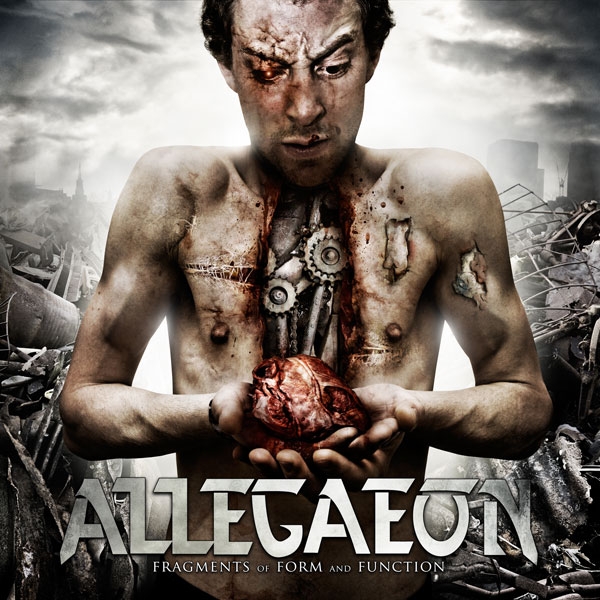 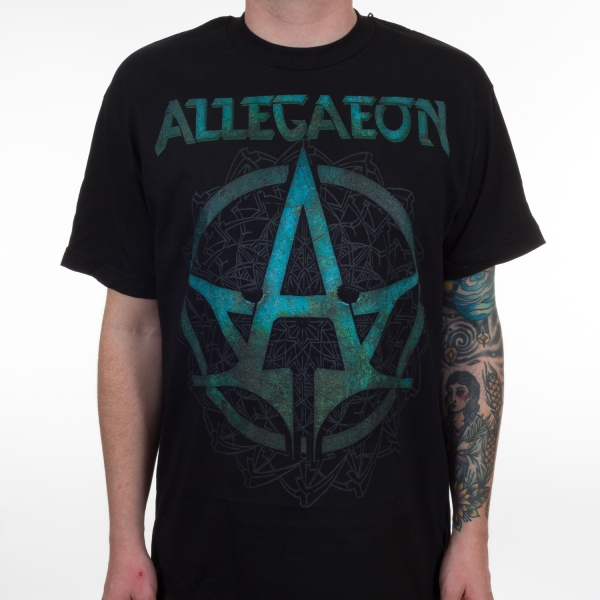