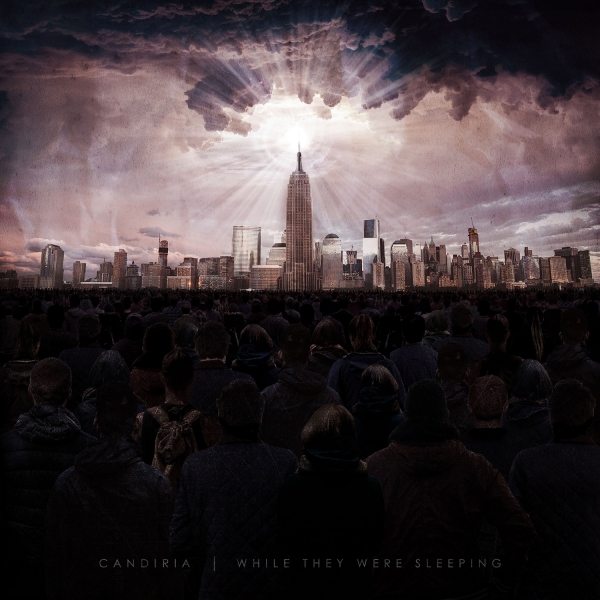 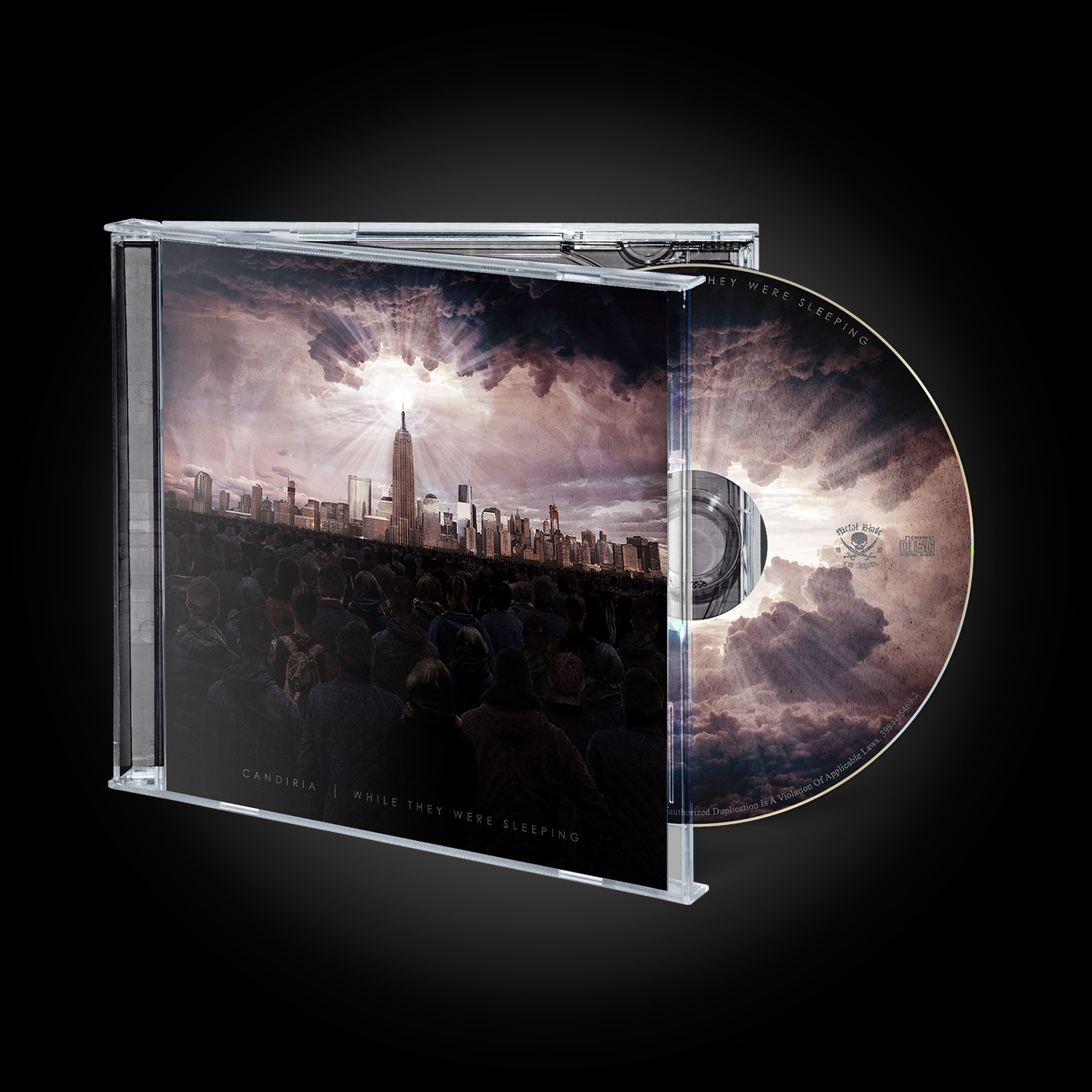 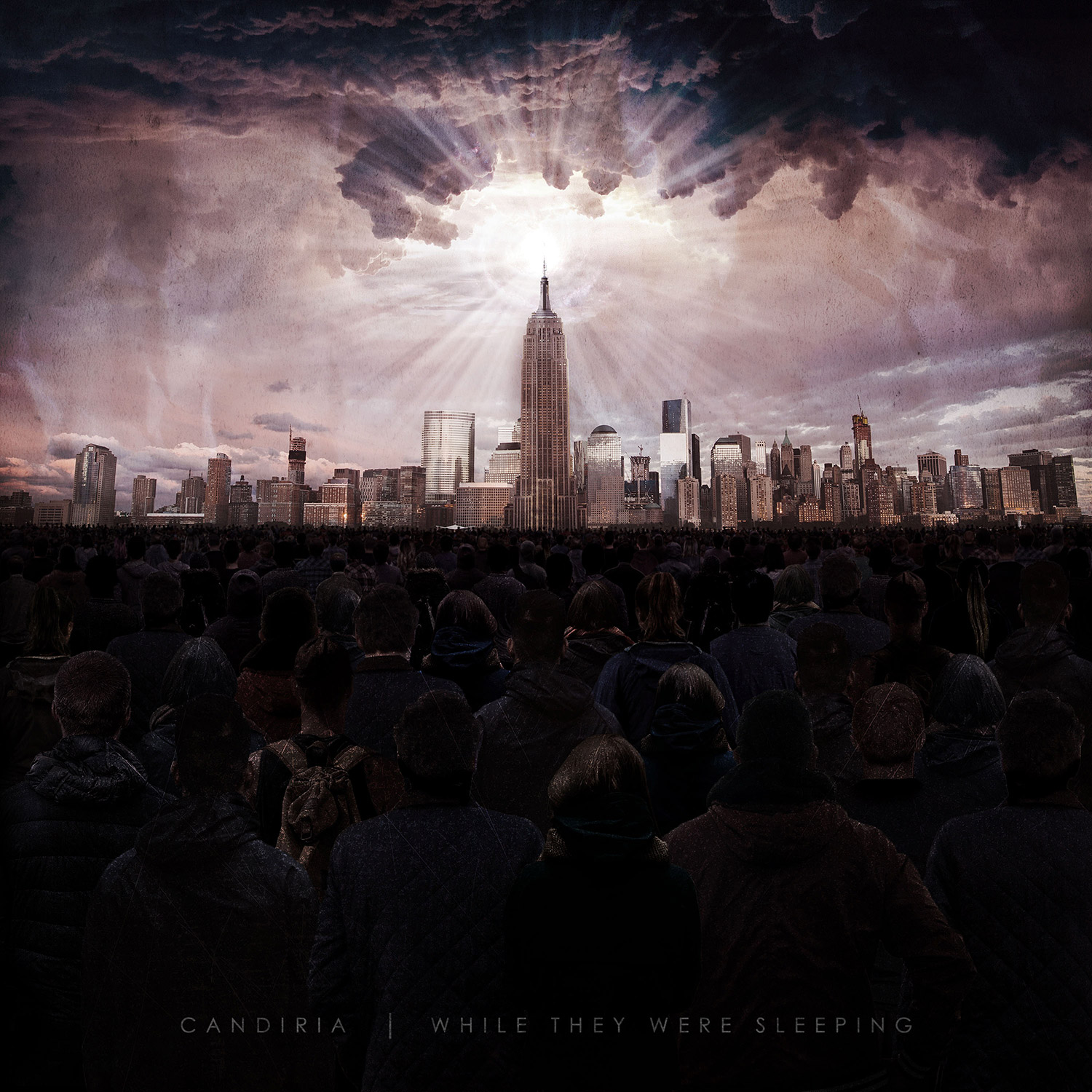 'While They Were Sleeping' is a concept album conceived by the band's lead vocalist Carley Coma. Telling the tale of a failed musician who rises up against a monarchy in New York City, 'While They Were Sleeping' aims to encapsulate a vision of the contemporary world, in all of its riotous and tech-driven complexity. Ambitious as such an idea may seem, it is part of Candiria's natural development, and has given birth to some of the band's proudest and most challenging moments.