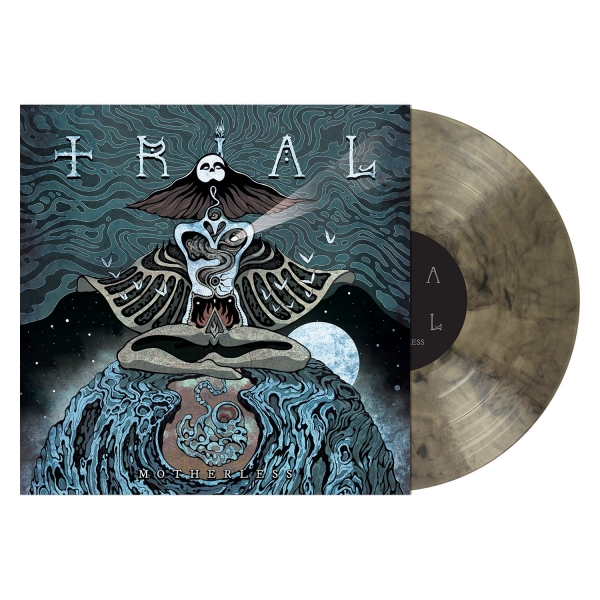 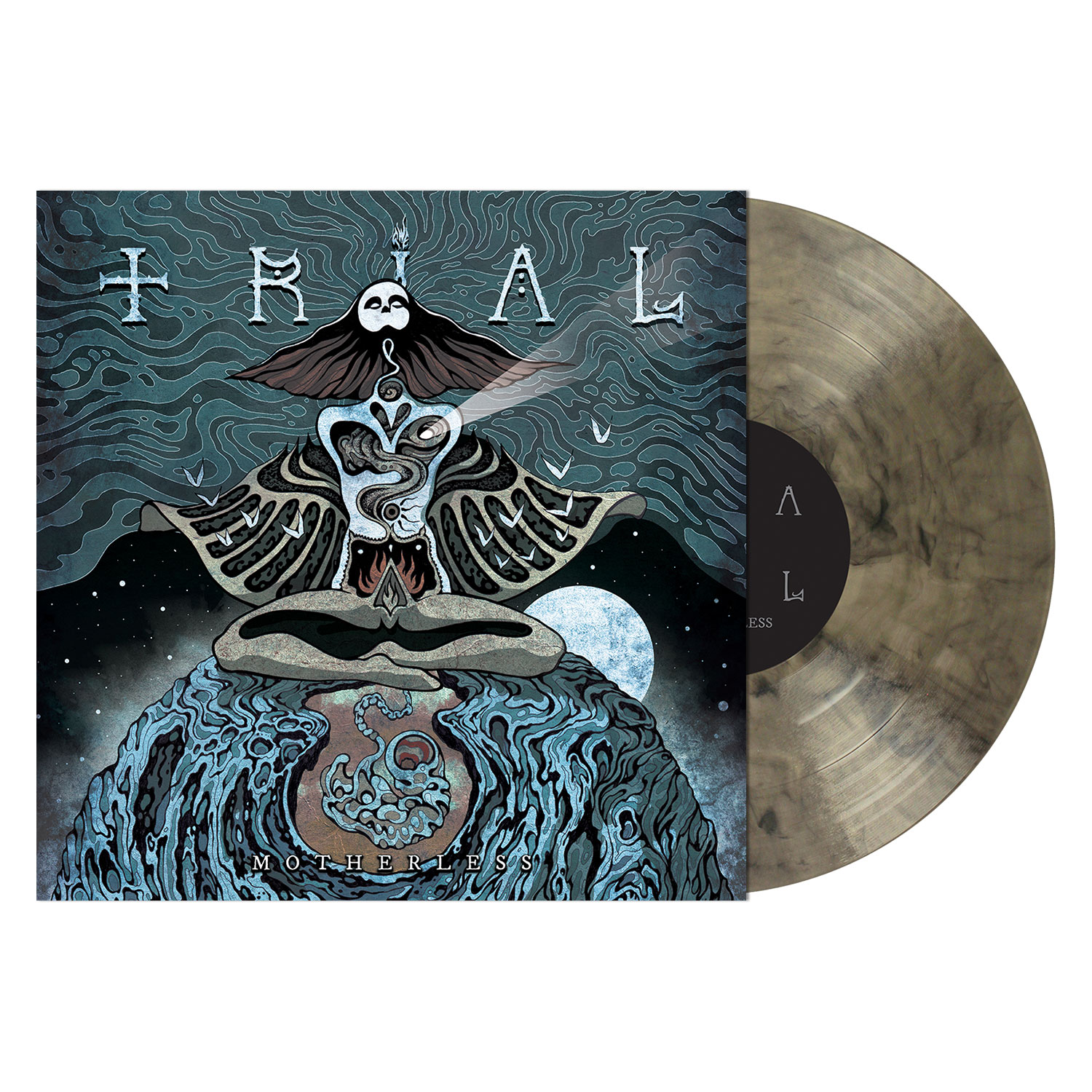 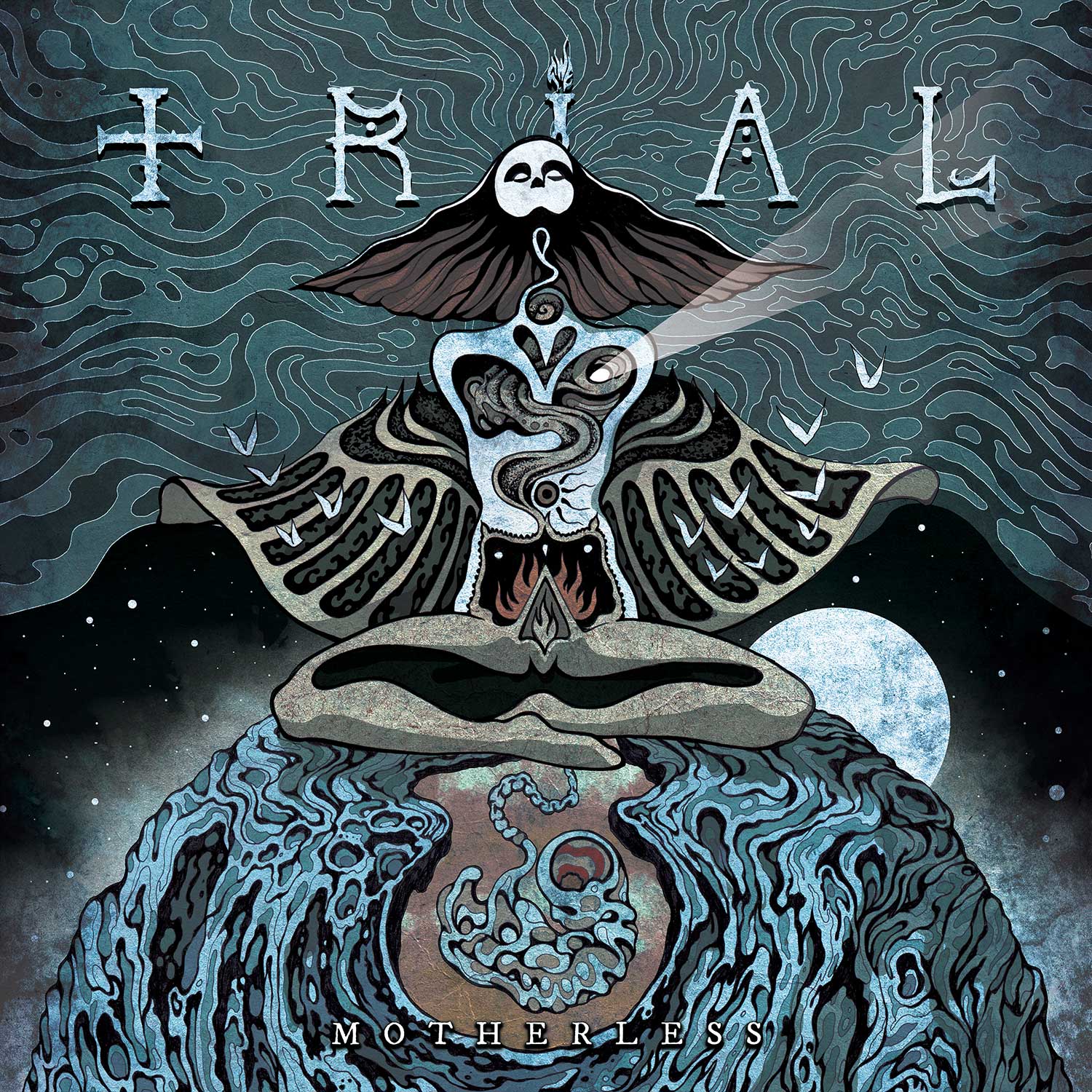 SIDE A
01. Motherless
02. In Empyrean Labour
03. Cold Comes the Night
04. Juxtaposed
05. Aligerous Architect 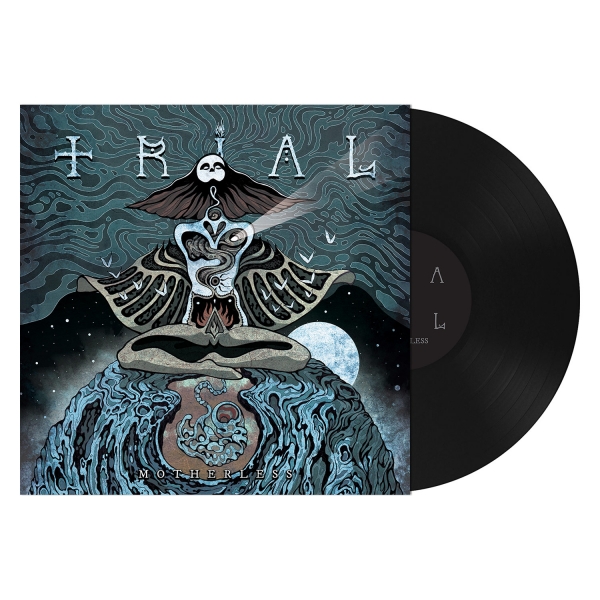 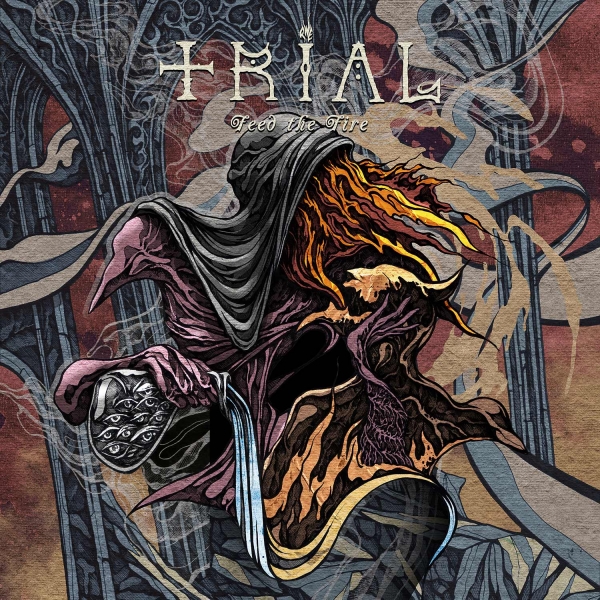 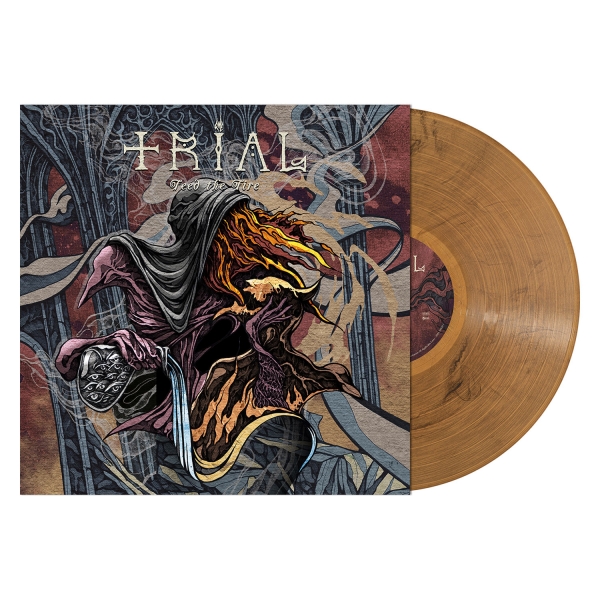