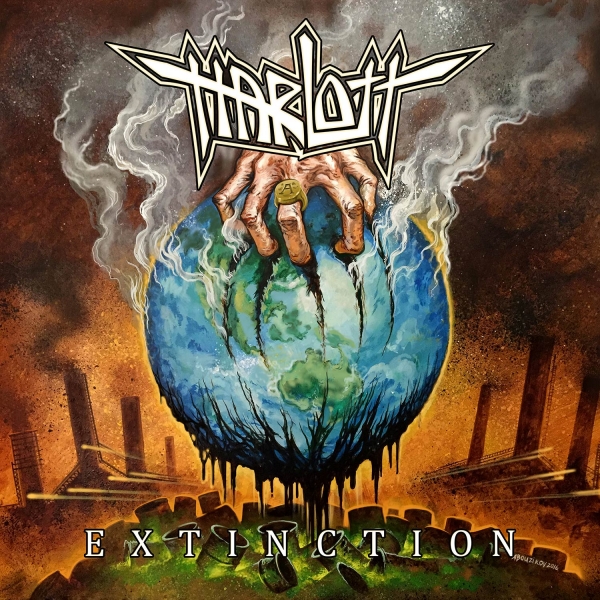 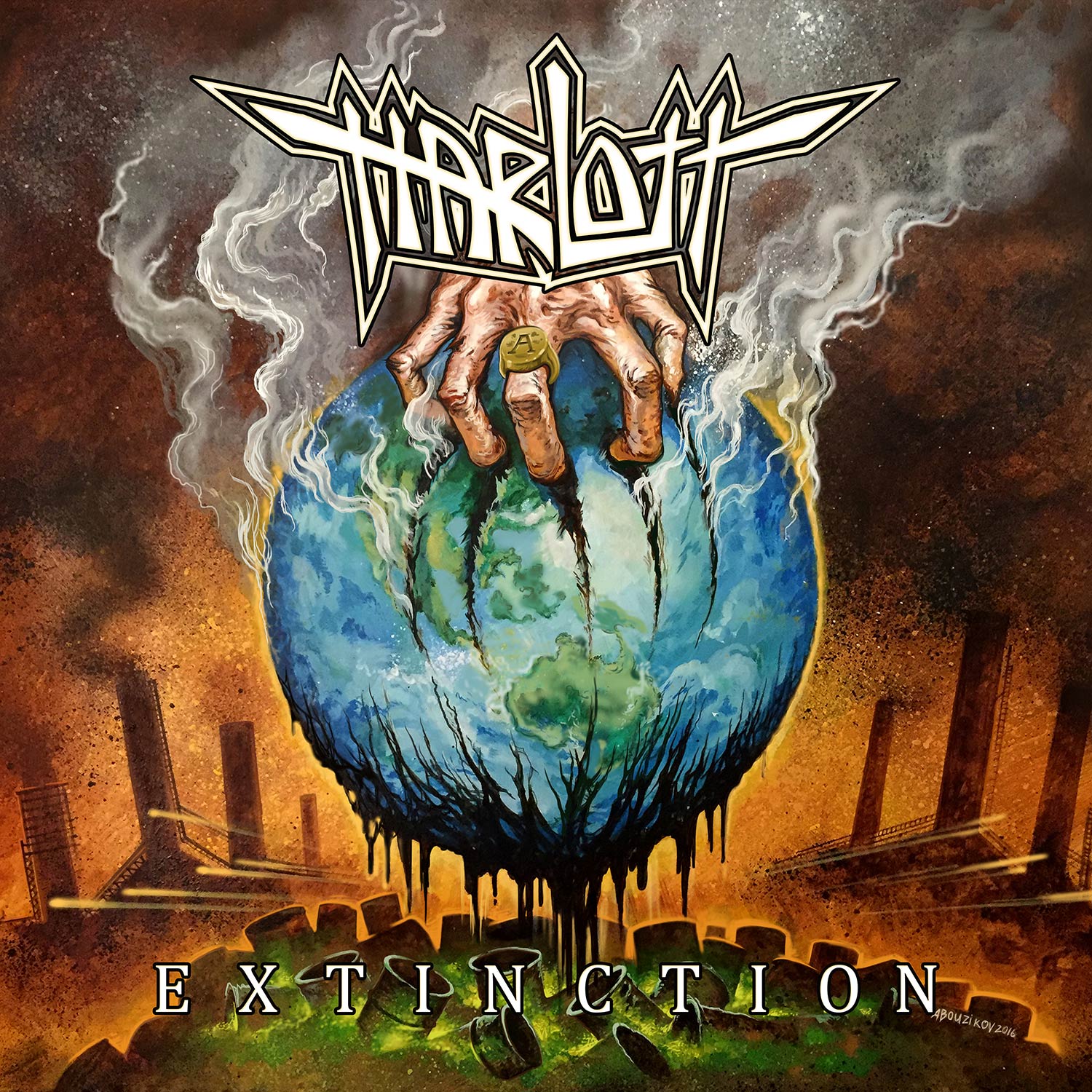 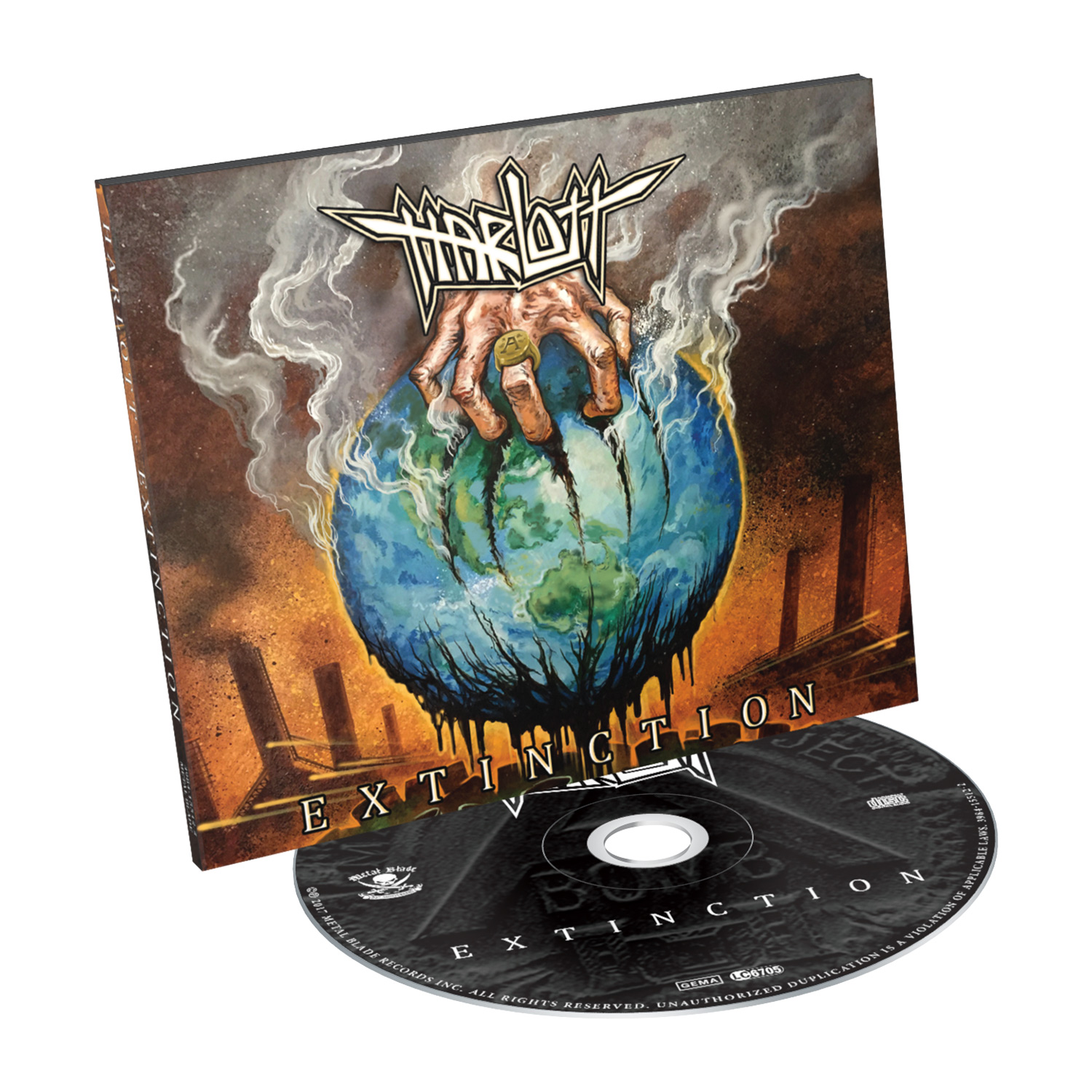 Forged in the eastern suburbs of Melbourne, Australia, Harlott is the finest example of the thrash metal genre in recent years. Taking their influence from the 80's bay area thrash scene, and blending it with the Teutonic melody and grit, they focus on high energy, up tempo music with lyrical influence from war, religion, chaos, and the human condition. Unrivaled live concerts, an aggressive recognizable sound, clinical musicianship, and a classic "Aussie" sense of humour have earned Harlott a strong and dedicated fan base, which continues to grow day to day.

Harlott returned to the studio in 2016 to record their 3rd album, Extinction. Taking what they had already mastered and pushing limits of dissonance, evil, and atmosphere, they brought together an offering that satisfies the bloodlust of their manic legion, and draws in the revelers of a dying breed. With 12 tracks of pure bedlam, the album boasts a full complement of brutality that pauses only for the deafening silence between the onslaught of blistering thrash metal. Recorded at Monolith Studios (Orpheus Omega, In Malice's Wake, Bane of Winterstorm) and mastered by Jens Bogren (Kreator, Opeth, Soilwork), the album seeks to rain pure savagery upon the listener. 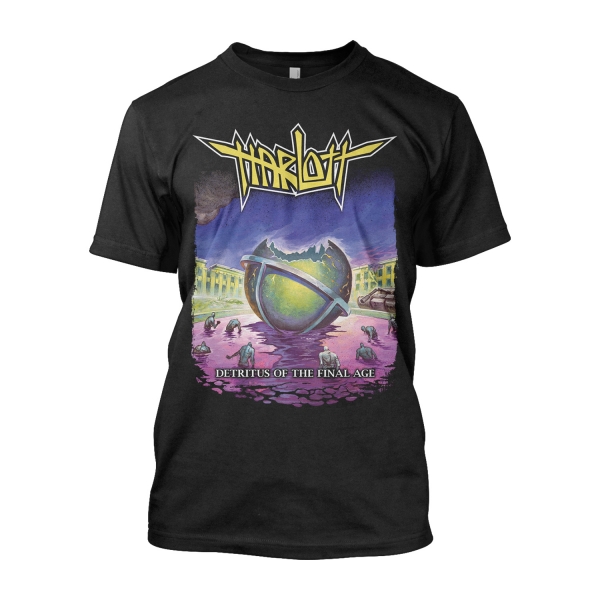