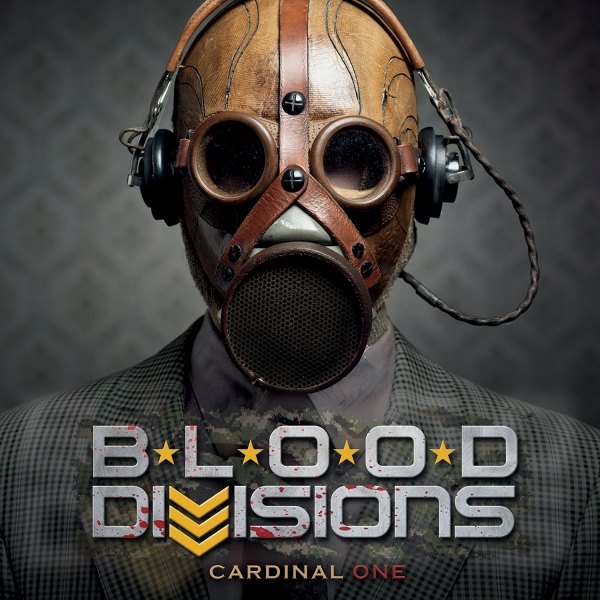 After releasing their self-titled EP in 2015, Blood Divisions - a collaborative project of heavy metal musicians with all proceeds going to charity - is back again with another EP, entitled Cardinal One. Cardinal One once again features cover songs of classic tracks (from bands such as UFO, Scorpions, and thrash pioneers Nasty Savage), as well as original material.