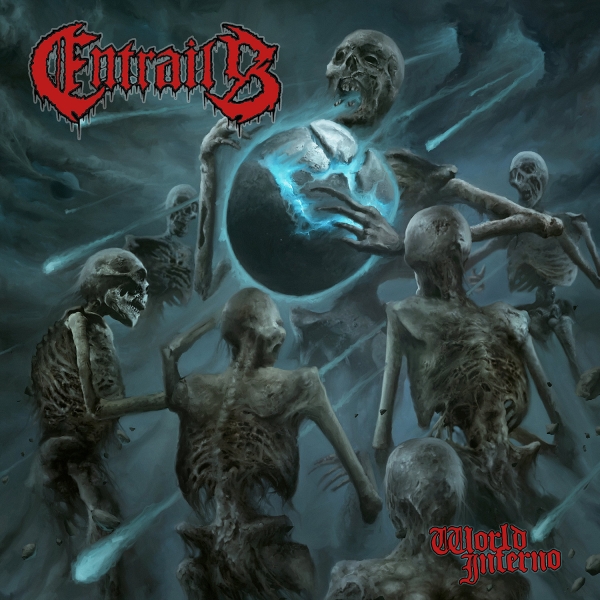 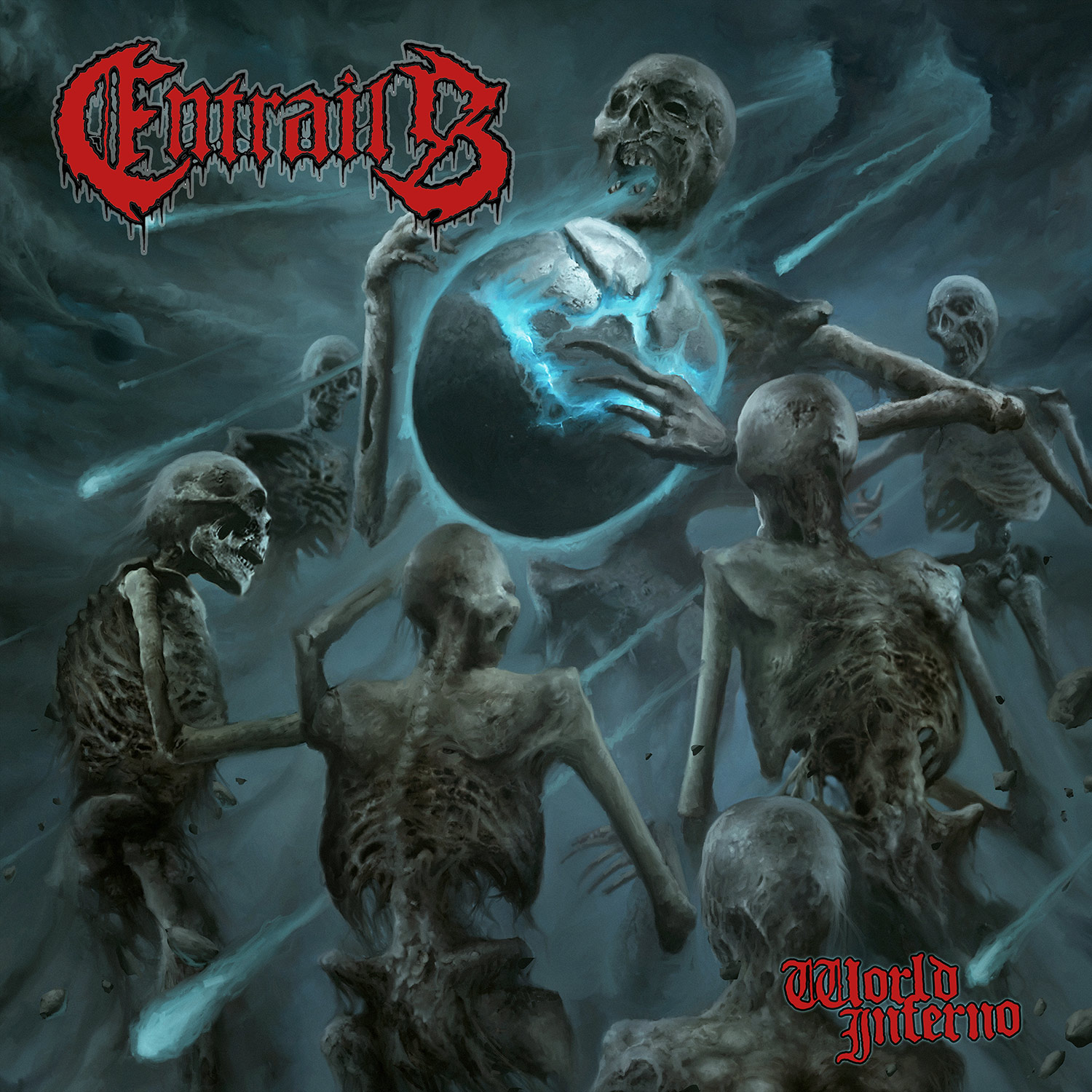 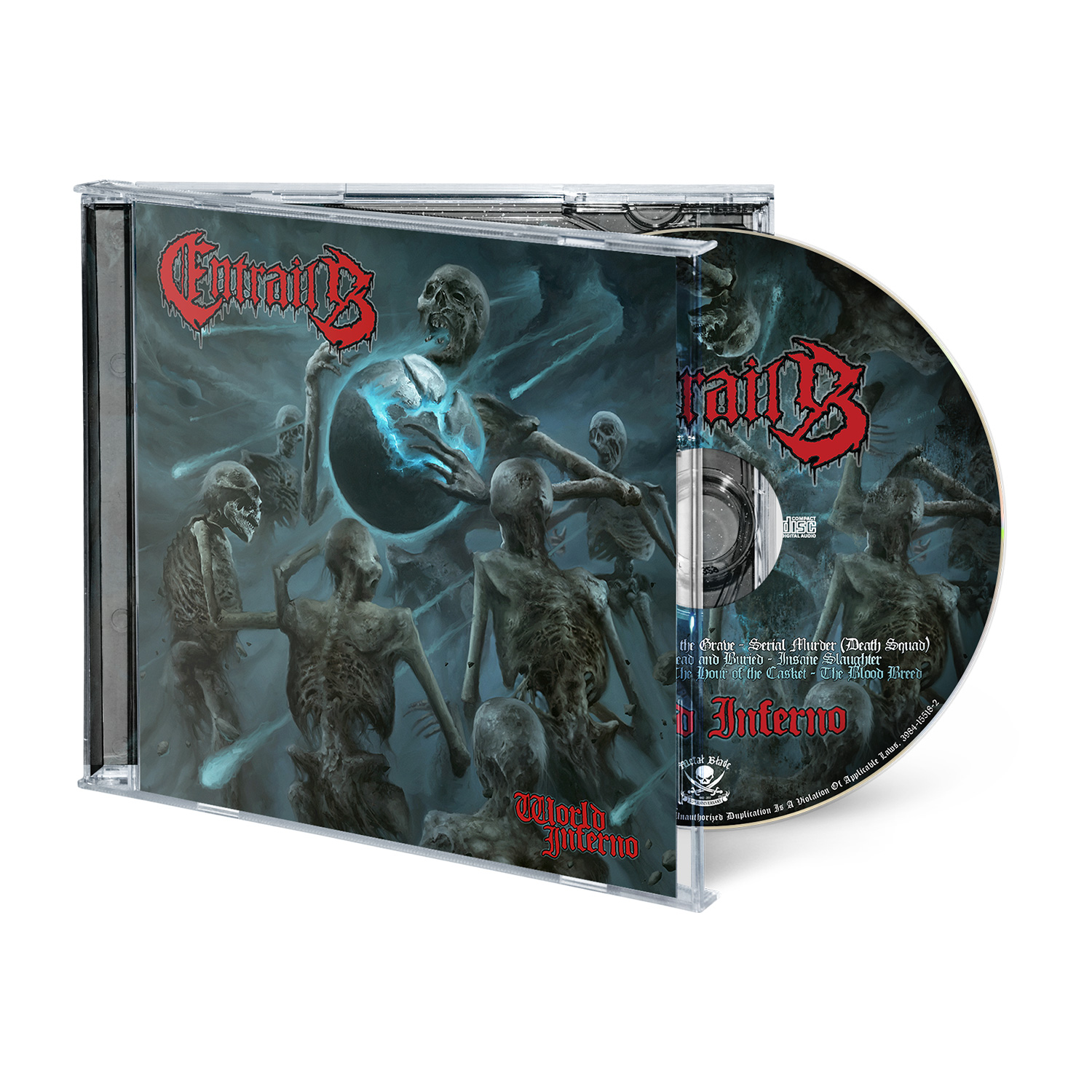 Entrails formed in 1990-91. Their goal was to follow the scene that Stockholm brought to light around the time with bands like Dismember, Entombed, Grave and many more that cemented the brilliant Swedish death metal sound.

During 2016, Entrails appeared at prestigious festivals, such as Hellfest, Dokkem and Coast Rock Open Air. These shows gave the band the confidence they needed, and they started writing their next full-length. Lundqvist started work on a new album, and in the summer, they all started to learn and prepare for the recordings, which started in December 2016 in Lundqvist's Bloodshed Studio. Dan Swanö once again handled the mixing and mastering for the album, entitled 'World Inferno.' 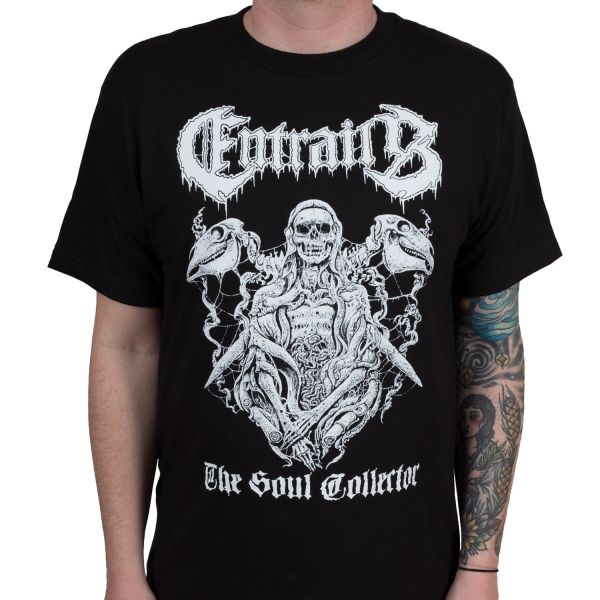 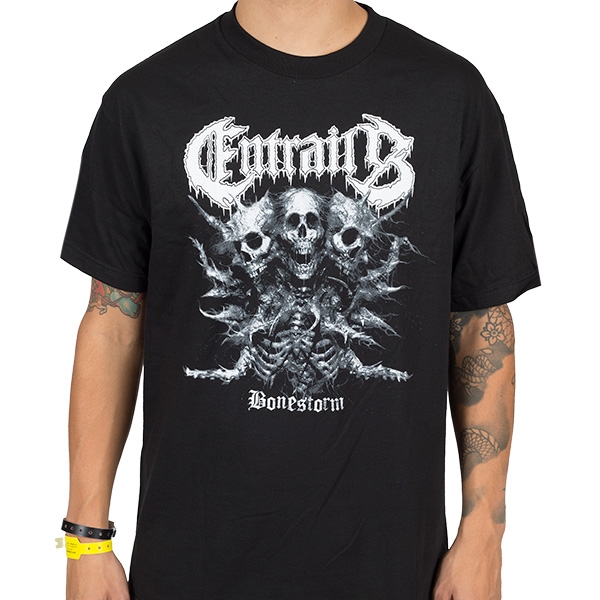 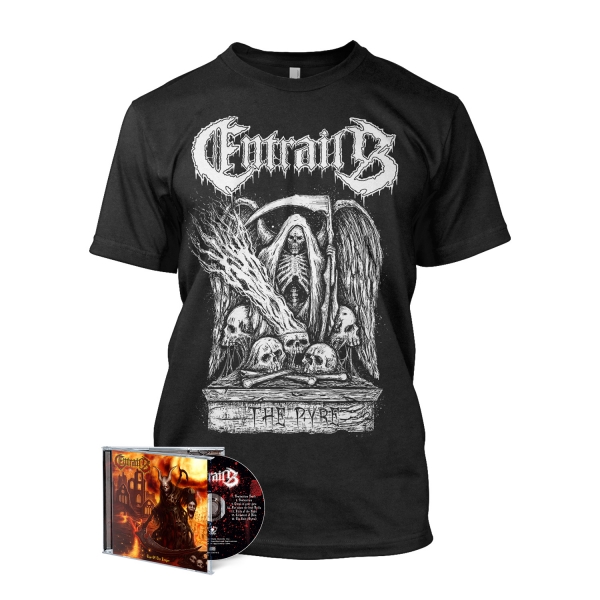 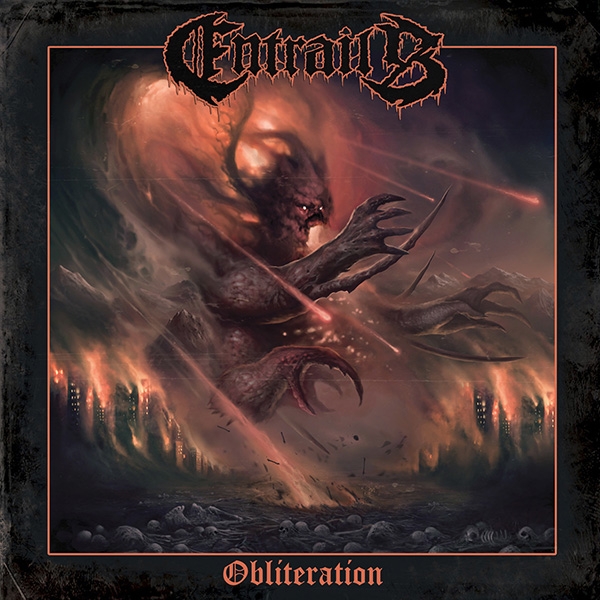