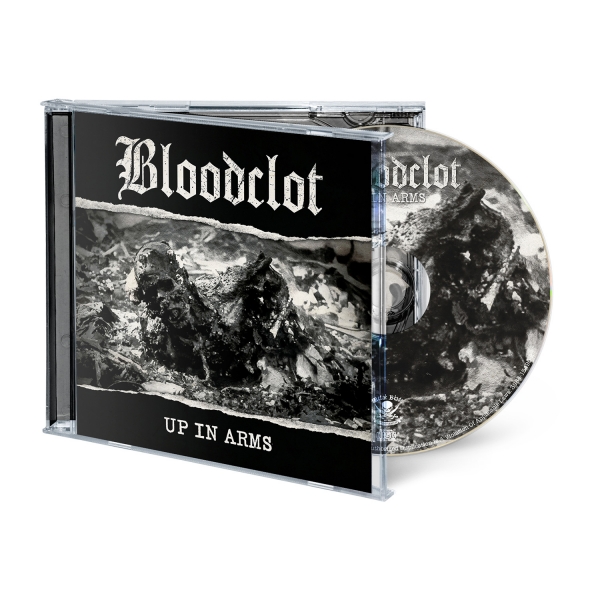 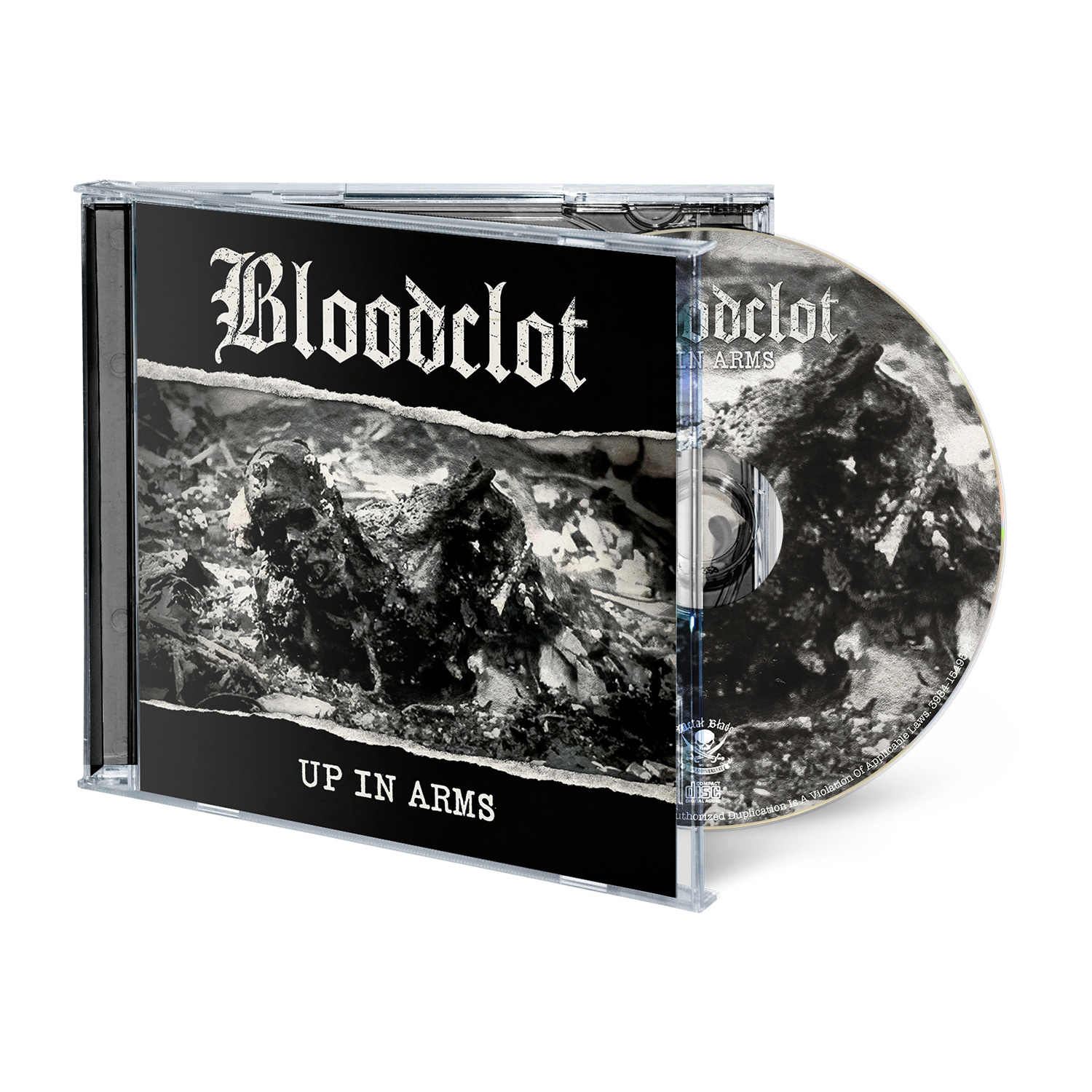 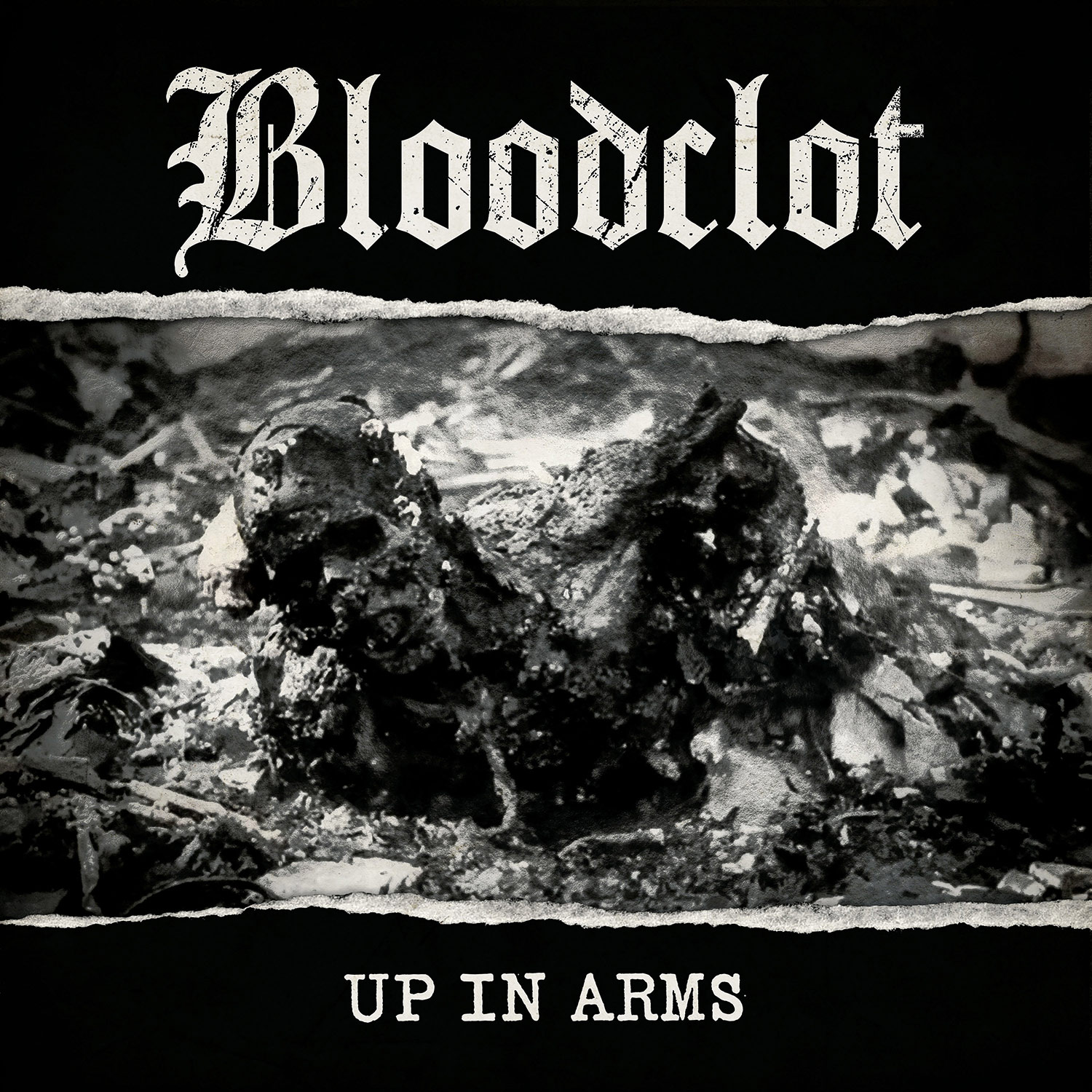 At its purest, there is little that can match the visceral thrill and empowering spirit of hardcore. As front-man of New York City hardcore kings Cro-Mags, this is something John Joseph knows very well, and with "Up in Arms", he and his Bloodclot compatriots deliver a furious collection that hits hard on every level. "In this band we're doing what each of us have always done: give it our all," he states plainly. "We work hard, and we have a lot to say. Look around the planet - people are fed up with the corrupt ruling class. They destroy the planet and kill millions for profit, and the formula for our response is simple: Anger + applied knowledge = results. Don't just bitch. Change it."

For anyone approaching the album for the first time, Joseph has only this to say: "Turn the volume way the fuck up!" And with plans to tour everywhere, Bloodclot will be getting in a lot of faces in 2017 and beyond. "We are already writing material and the next album is in the works. But, for now, all we want is to hit the stage to support 'Up in Arms', and every single night leave every ounce of ourselves up there."