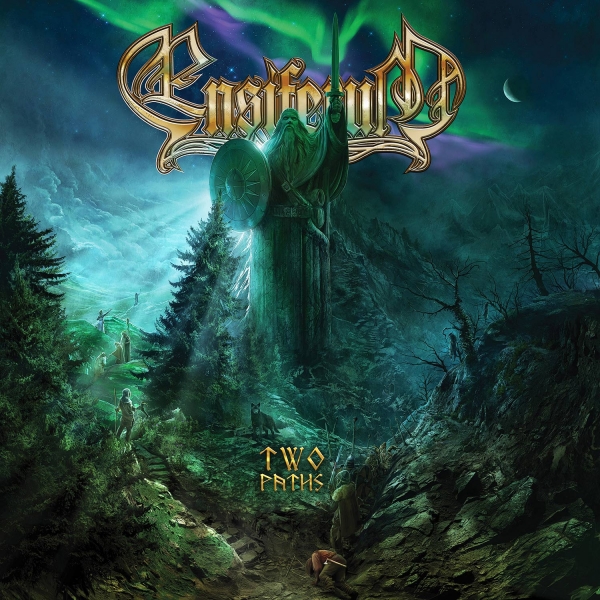 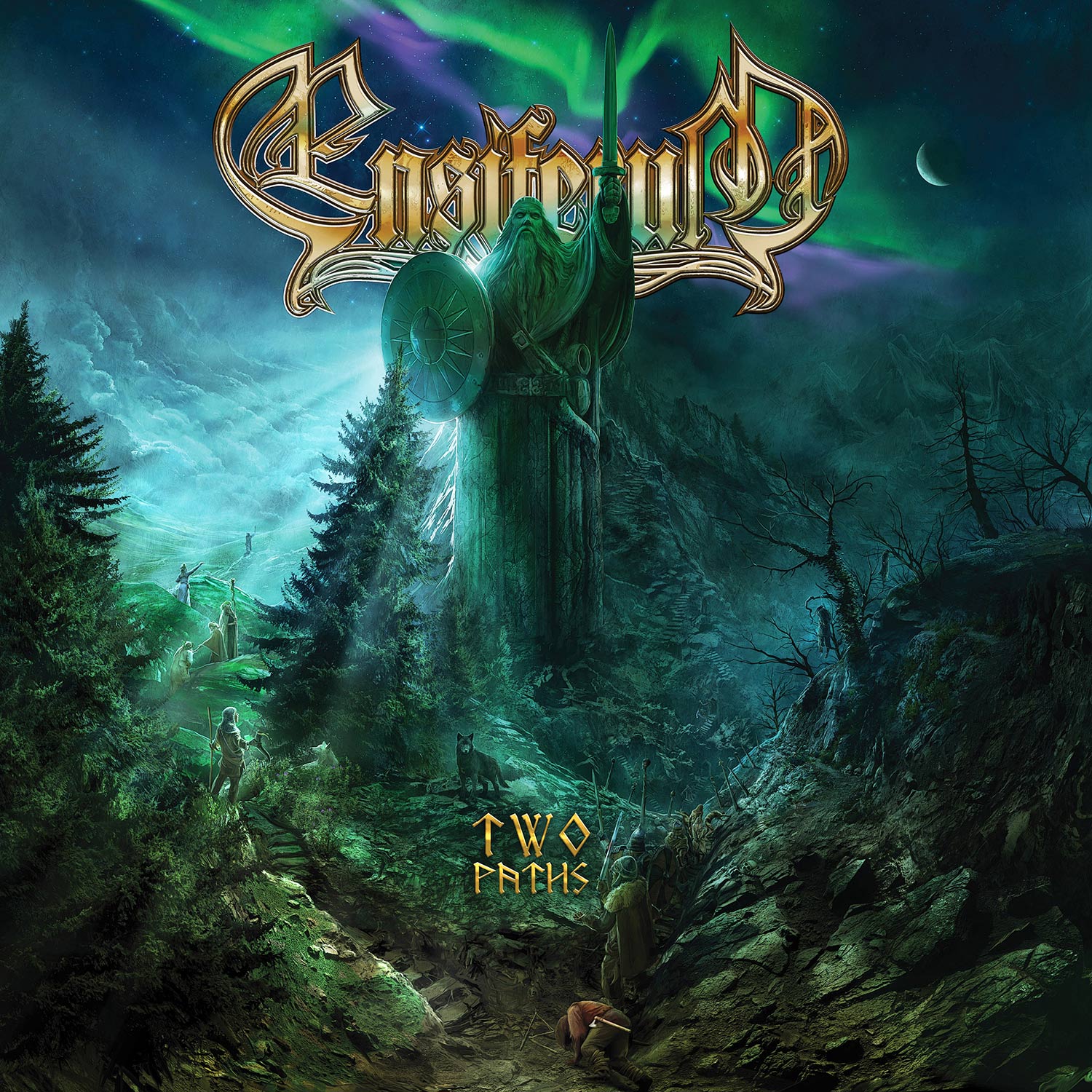 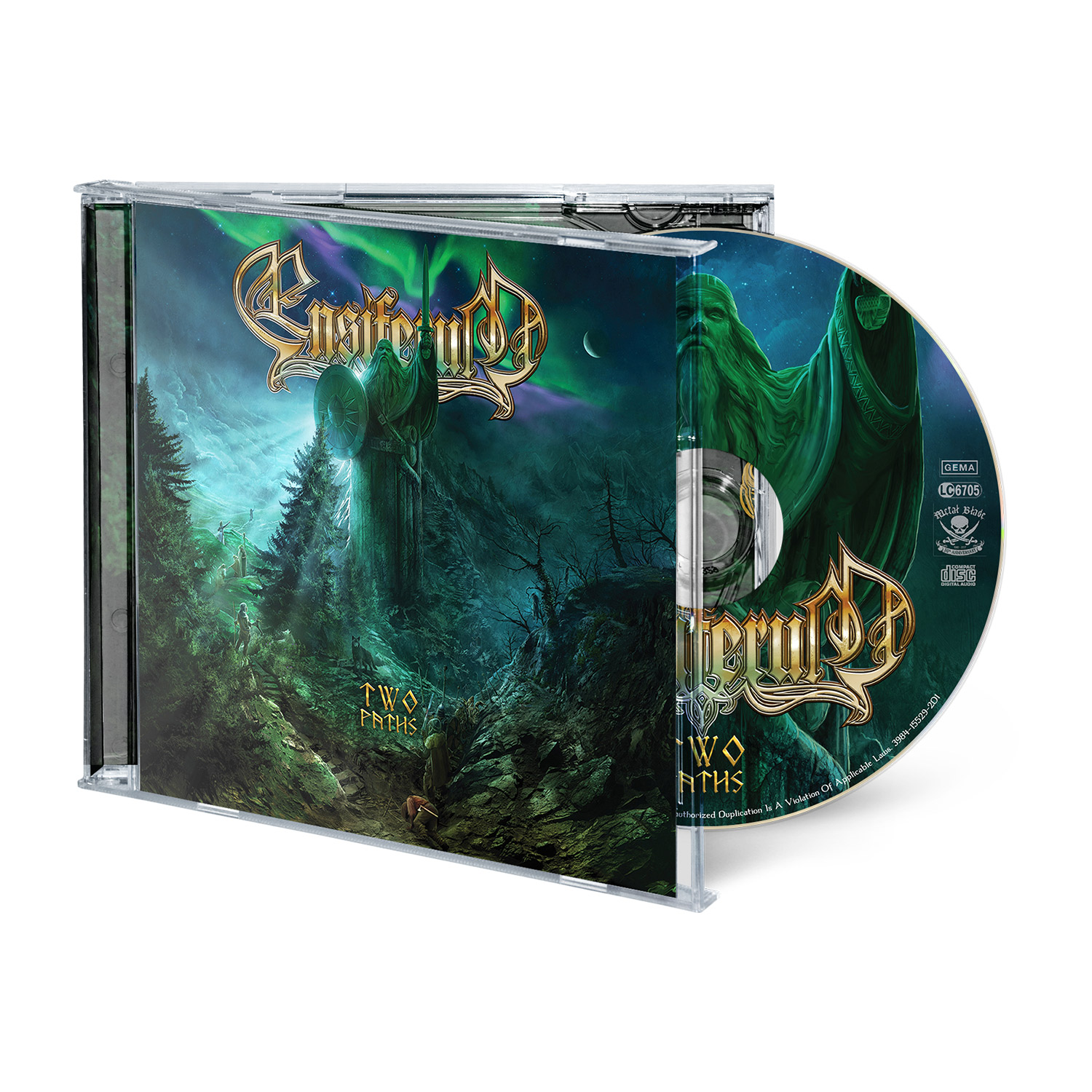 You can't talk about the true greats of folk-inspired melodic death metal without reverent mention of Ensiferum, and with 'Two Paths' they once more affirm their place in the pantheons of the genre. Further building upon the thrilling metallic hybrid honed across six full-lengths, 'Two Paths' is simultaneously the Finnish quintet's most epic and far-reaching collection and their most organic, which definitely sets it apart from the pack. 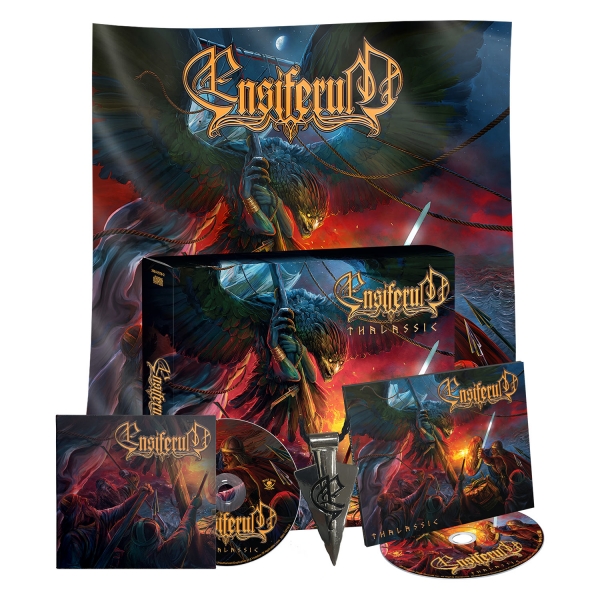 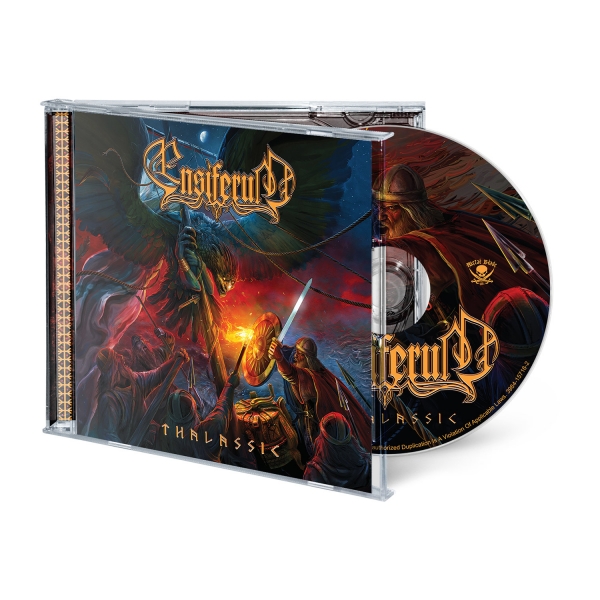 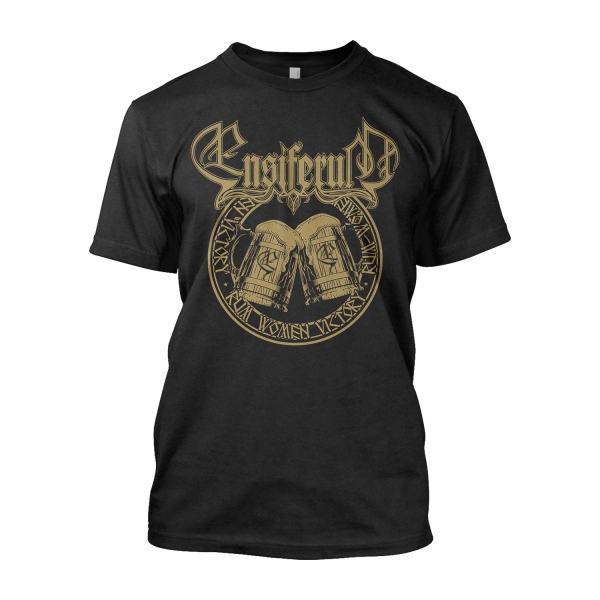 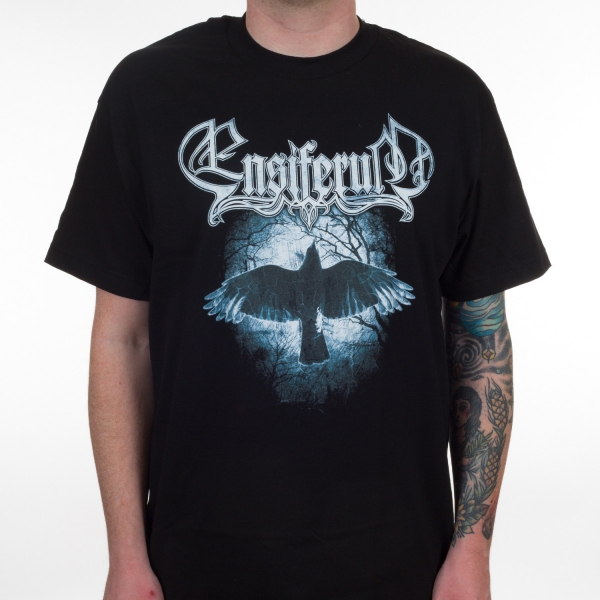