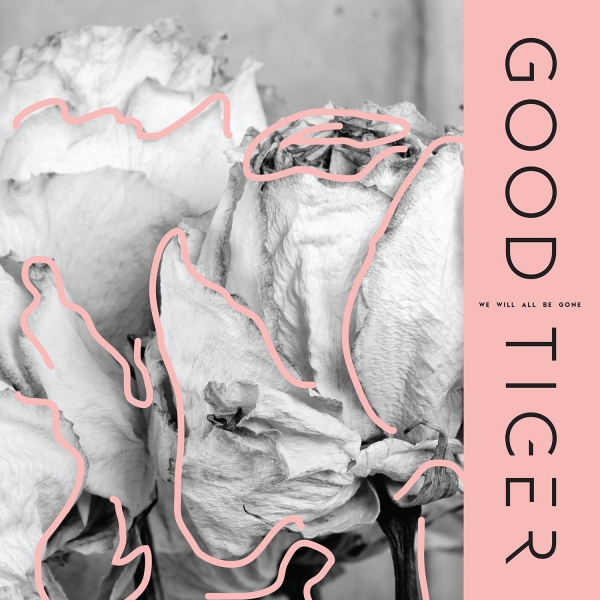 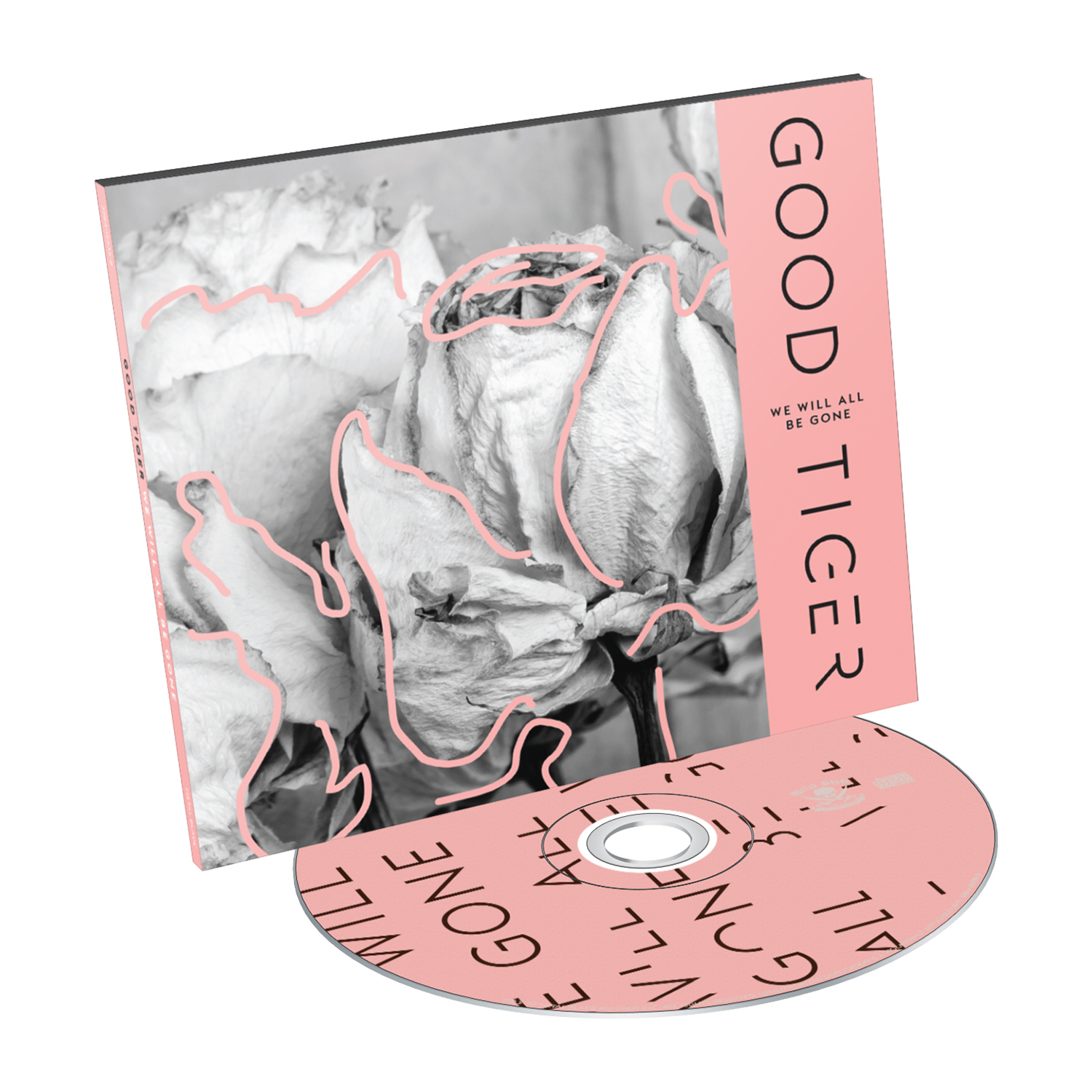 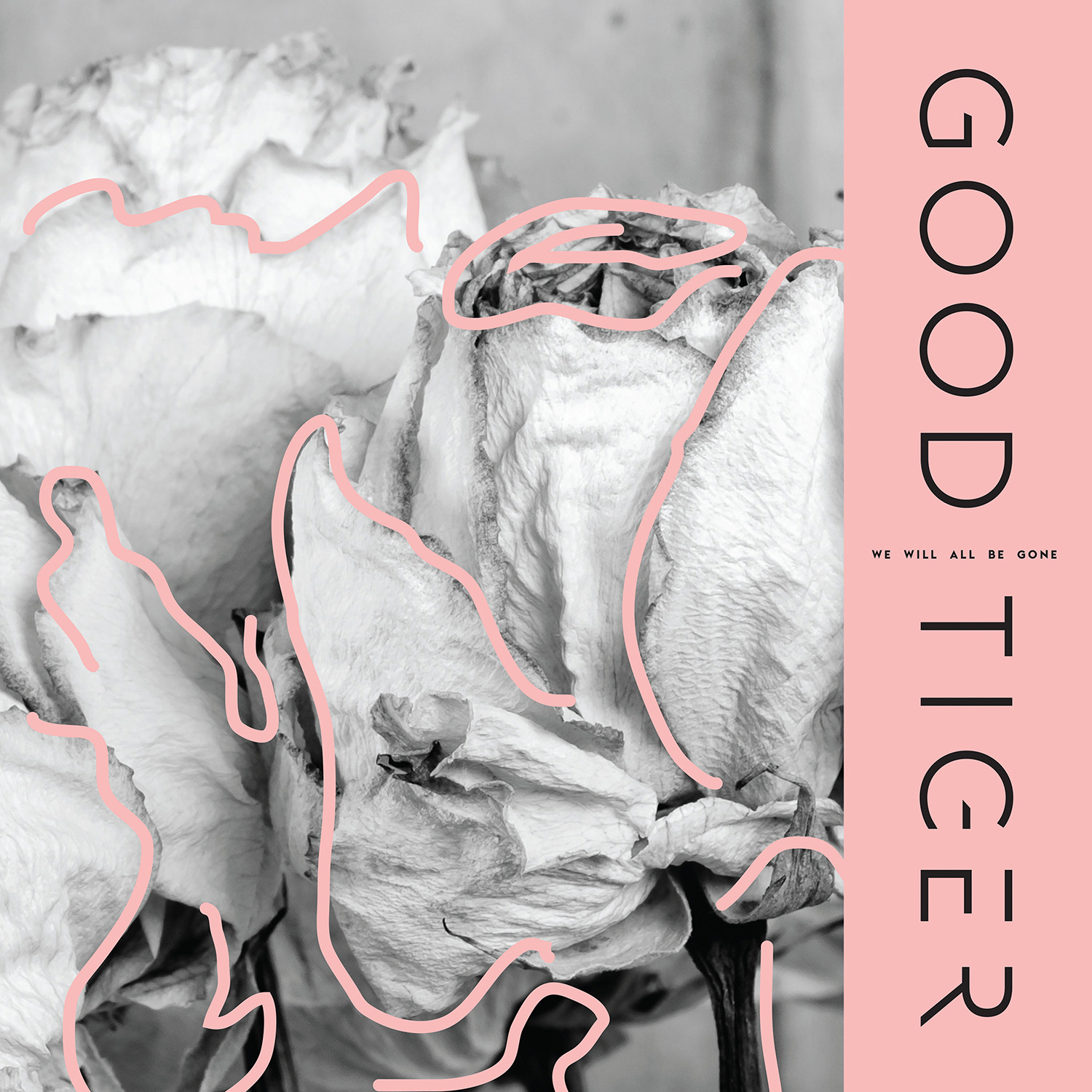 With music instantly accessed at the touch of a button, it seems that the urge to pigeonhole bands as quickly and neatly as possible has been driven to ever more extremes in recent years. Good Tiger, however, forge their own path. Blending their influences in a manner that defies lazy classification sets them apart from their contemporaries, imbuing everything they do with a distinctive sound and feel, and with We Will All Be Gone, Good Tiger have dramatically built upon their stunning debut, 2015's A Head Full Of Moonlight. "I think that what a musician wants to do musically is always pretty fluid and can change from day to day," states guitarist Derya "Dez" Nagle. "Going into our second record, we wanted to focus more on songwriting rather than specifically on any kind of wow factor, instrumentally or production-wise. We wanted the songs to speak, and everything we did was serving that purpose." This is evident after even a cursory listen to We Will All Be Gone, the members' passion and sincerity palpable as it progresses somewhat effortlessly through its ten tracks, urging the listener to go back and start over the moment its final notes fade away. 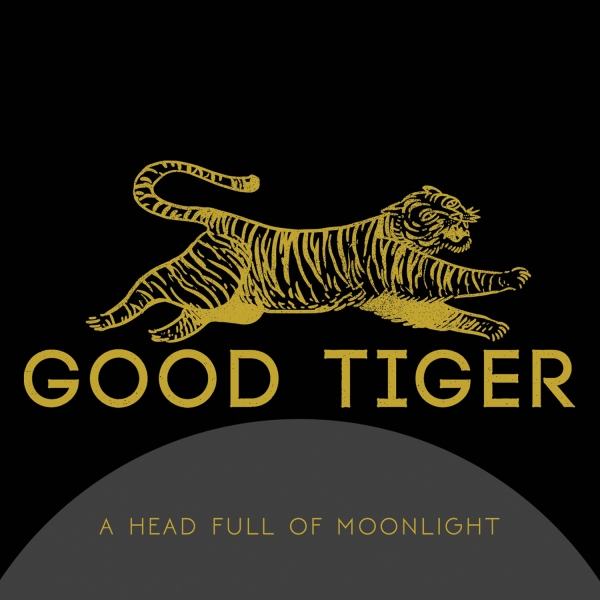 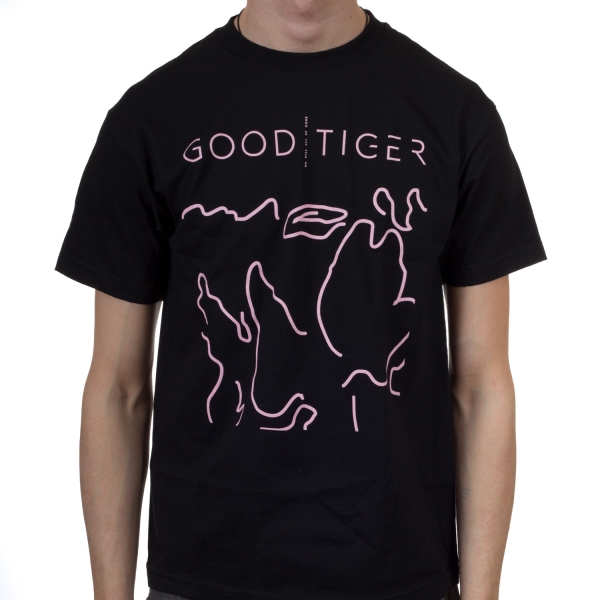 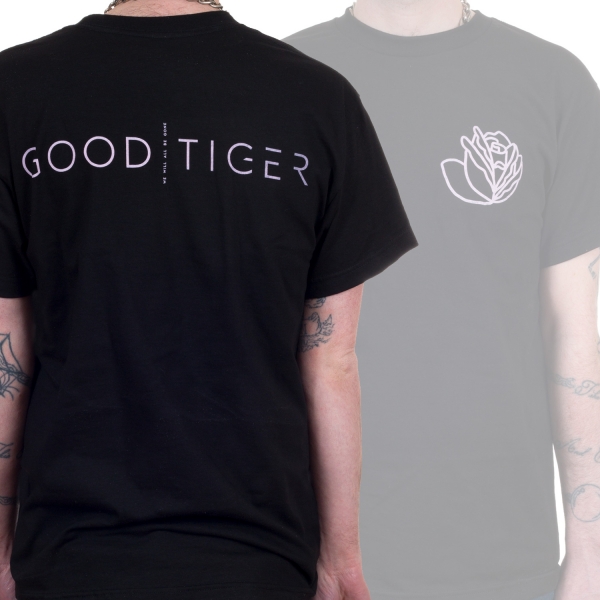