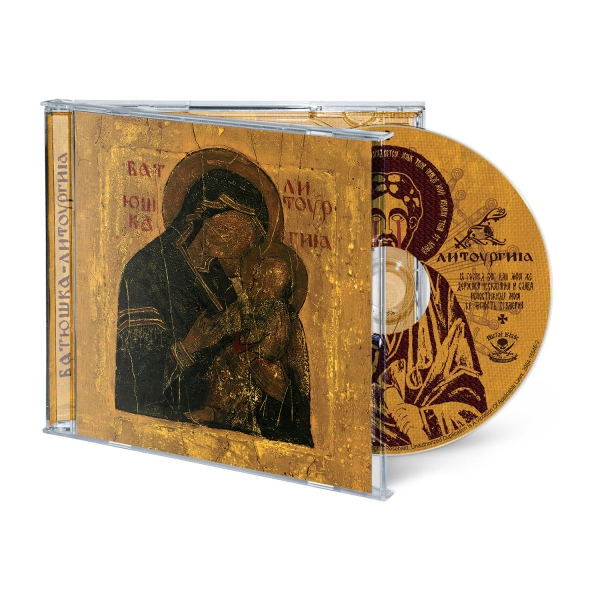 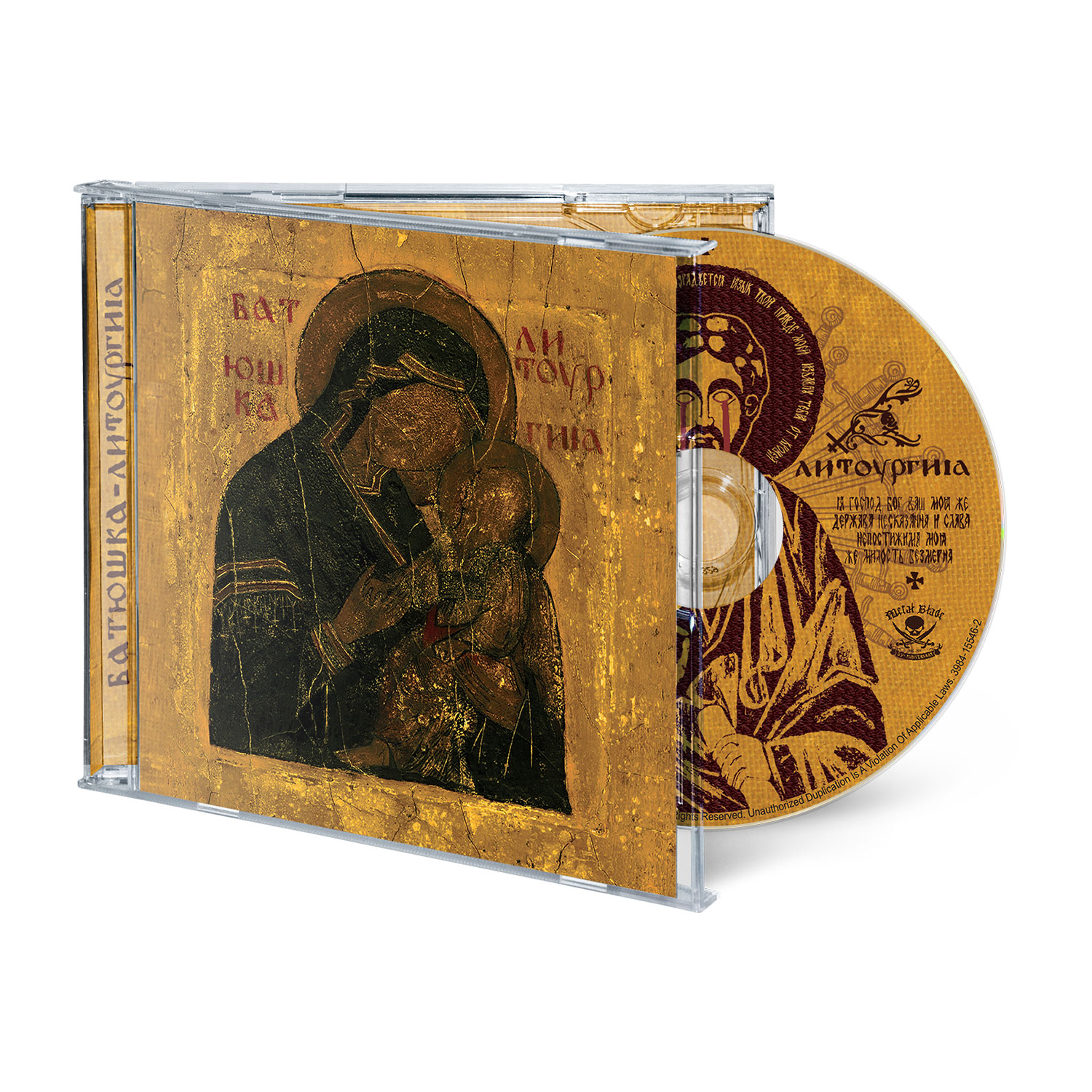 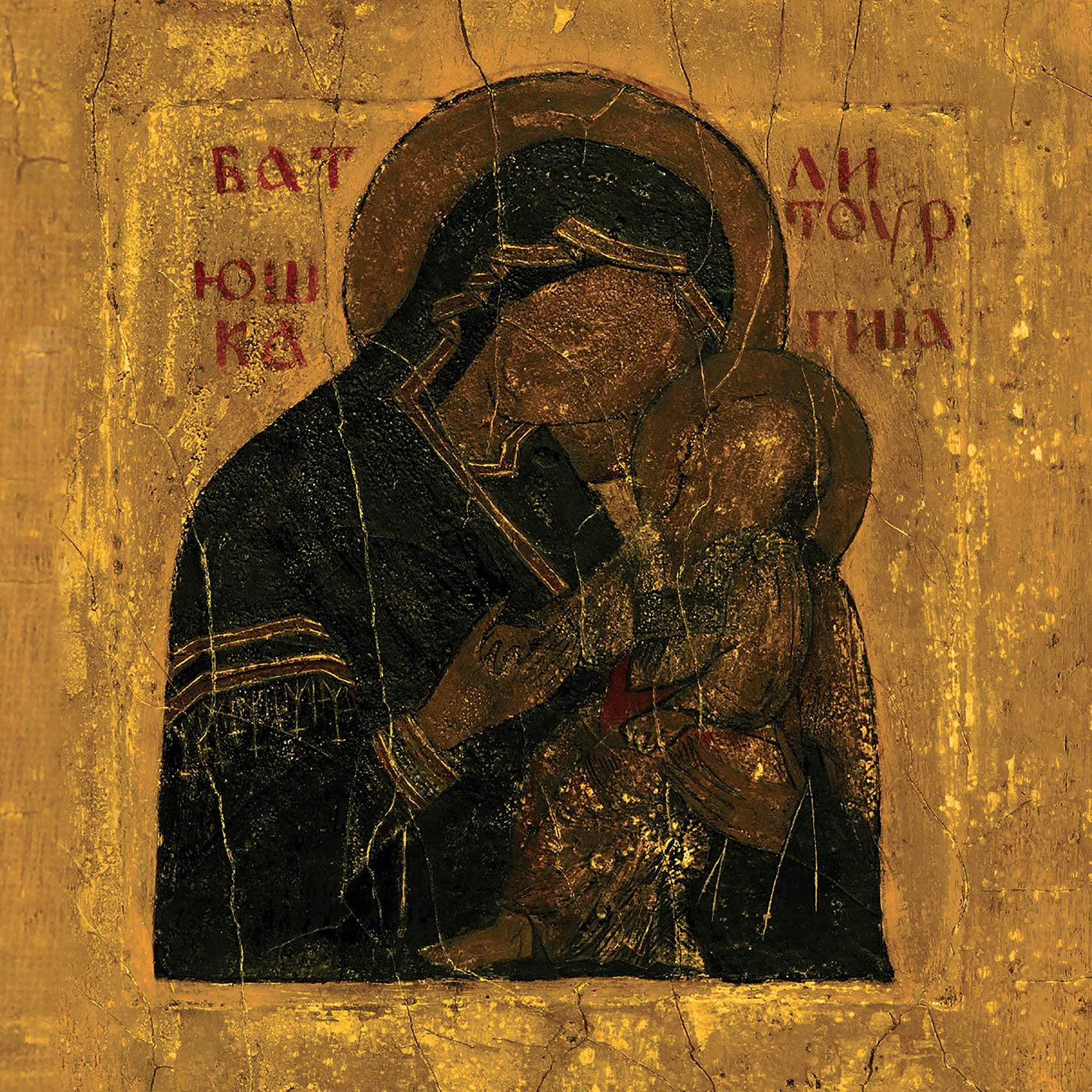 Despite its relative cult status, Batushka's 'Litourgiya' has earned critical accolades from journalists "in the know." In a 4.5/5 rating, Sputnik Music championed the record noting, "Crushing intensity is a term bandied about with gleeful abandon nowadays, but it's more than applicable when used to describe Batushka's brand of Slavonic-influenced black metal. The mysterious nature of the band's members only finishes off the creation of a truly intriguing entity, but in all honesty 'Litourgiya' has done most of the hard work for them; a violent, devout, moving and sibylline affair, and one that will hopefully in time be revered as such." No Clean Singing concurred, "The music is dark, heaving, and very heavy - with bombastic outbreaks of wildfire and thunder - and the bleak, majestic melodies are effective at getting under the skin. But what sets the music apart and makes the album especially memorable are the vocals. In addition to the incinerating shrieks that you might expect in a black metal album, you'll hear reverberating liturgical chants in what I'm told is Church Slavonic - the language used in the Orthodox Church in such places as Poland, Russia, and Ukraine, as well as nations in the Balkan Peninsula." Nine Circles concurred, "to say Batushka is a band that is able to create layers is an understatement...'Litourgiya' is a combination of ancient rites and modern blasts; a work of shocking magnitude that has gone almost unnoticed by the metal community at large," while Metal Bandcamp hailed, "an excellent piece of work, filled with incredible instrumentality that elevates black metal to new heights." 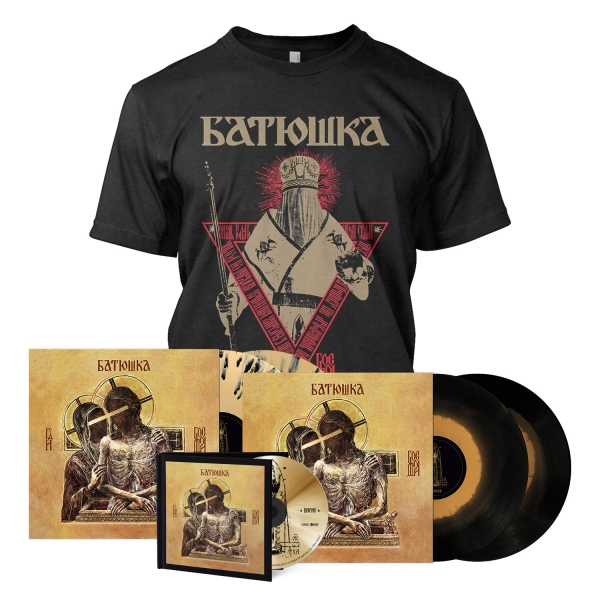 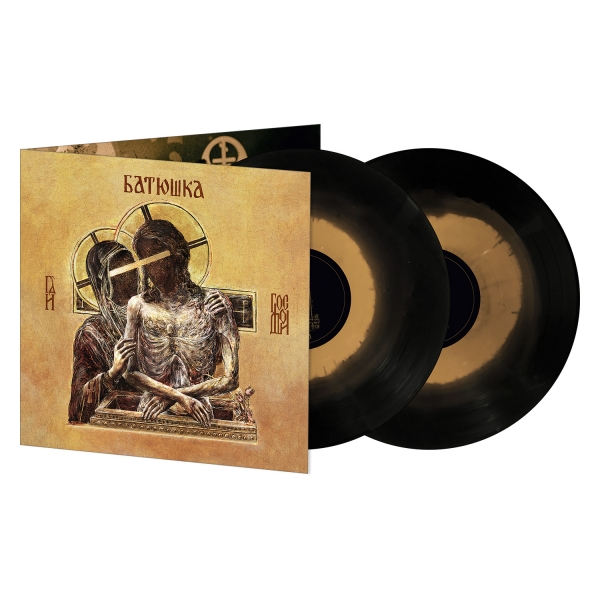 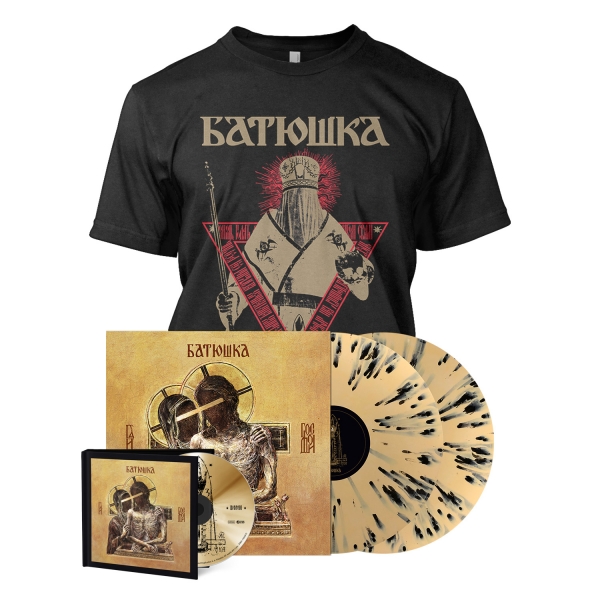 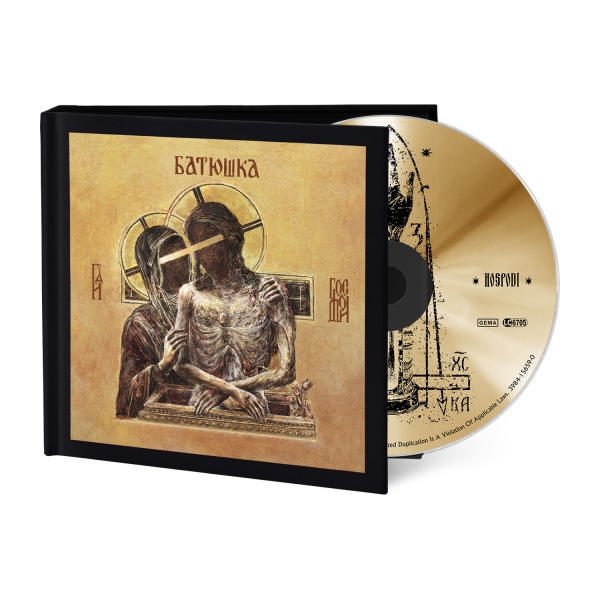