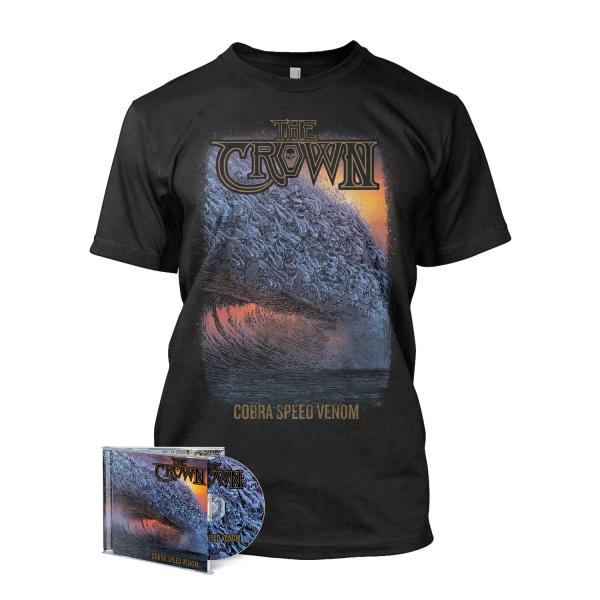 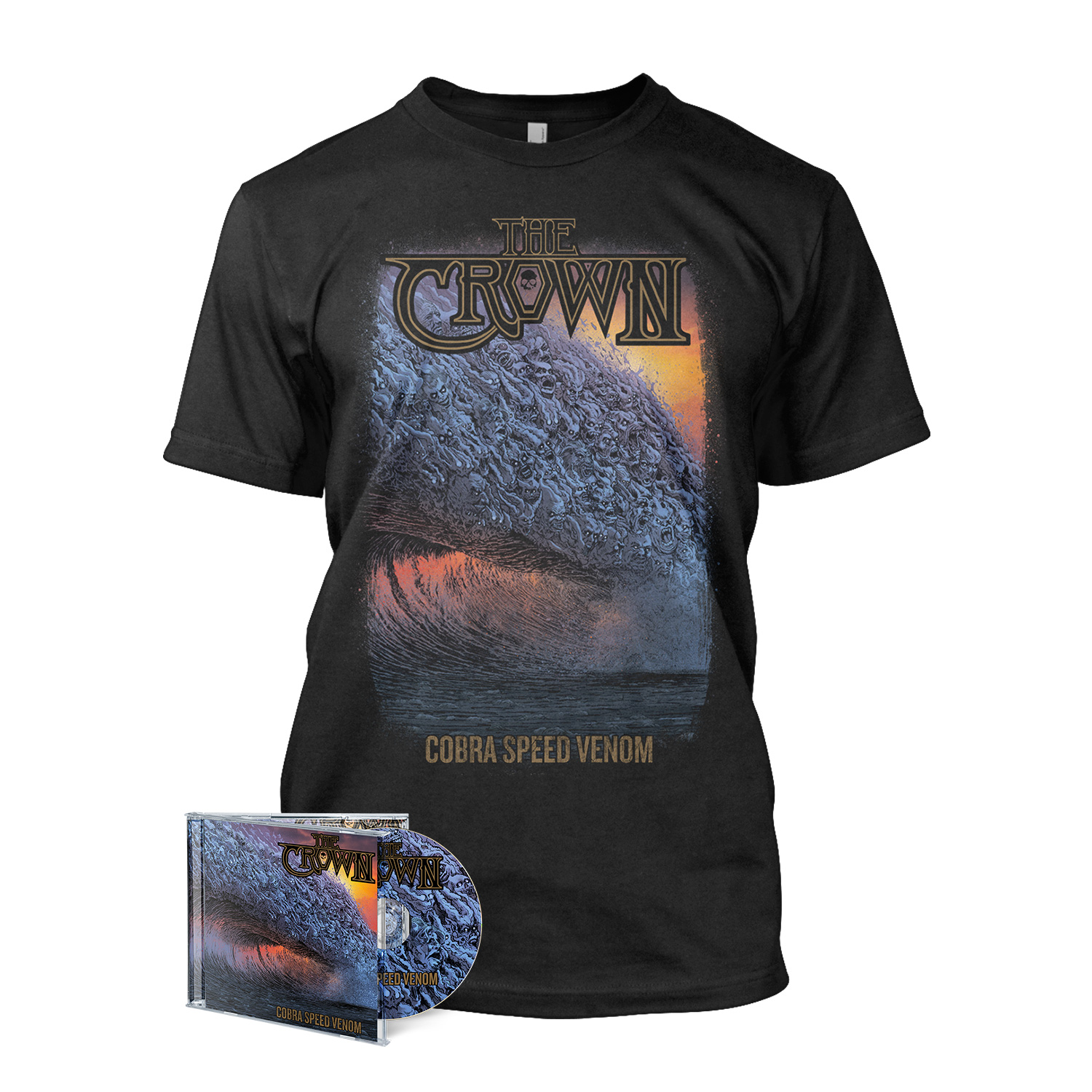 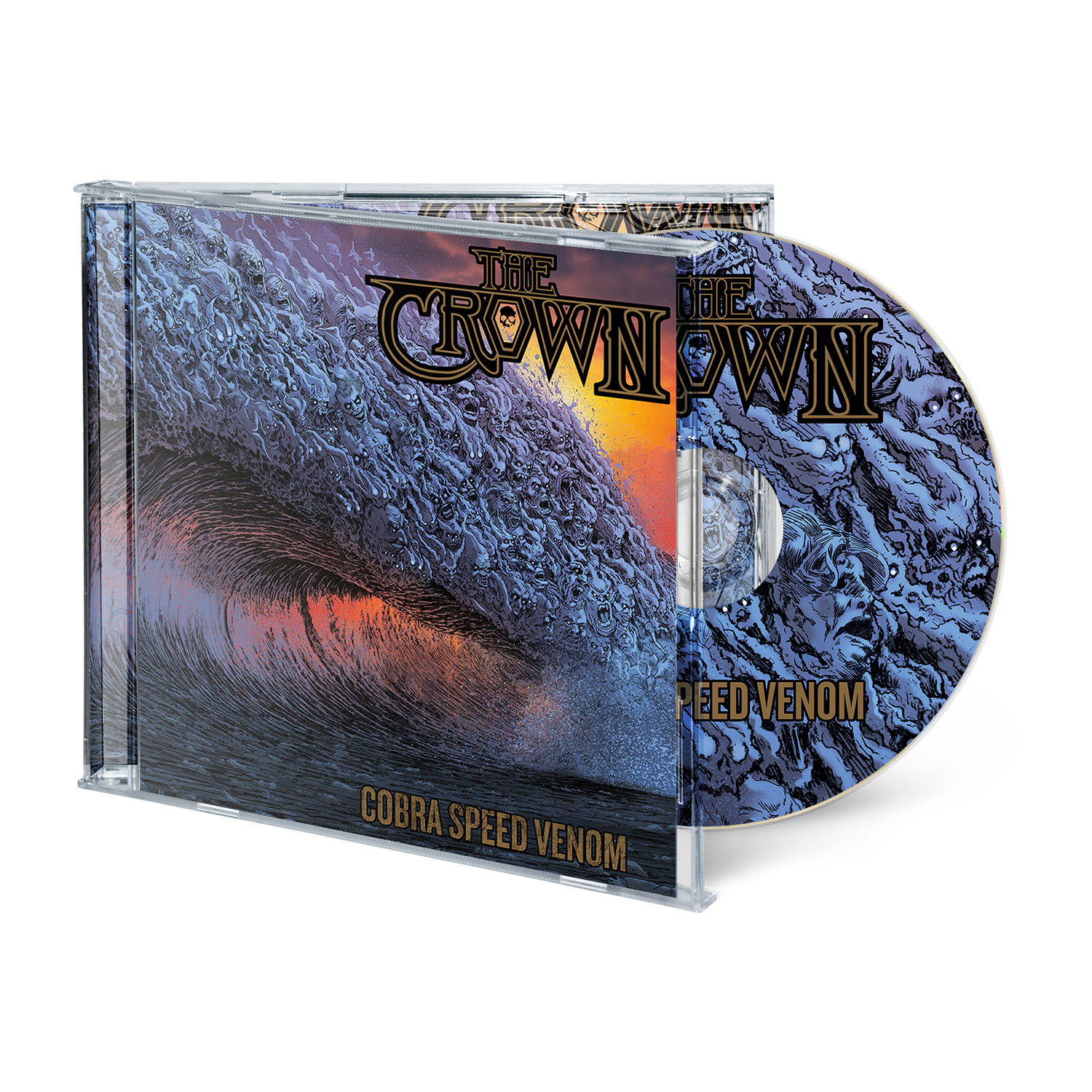 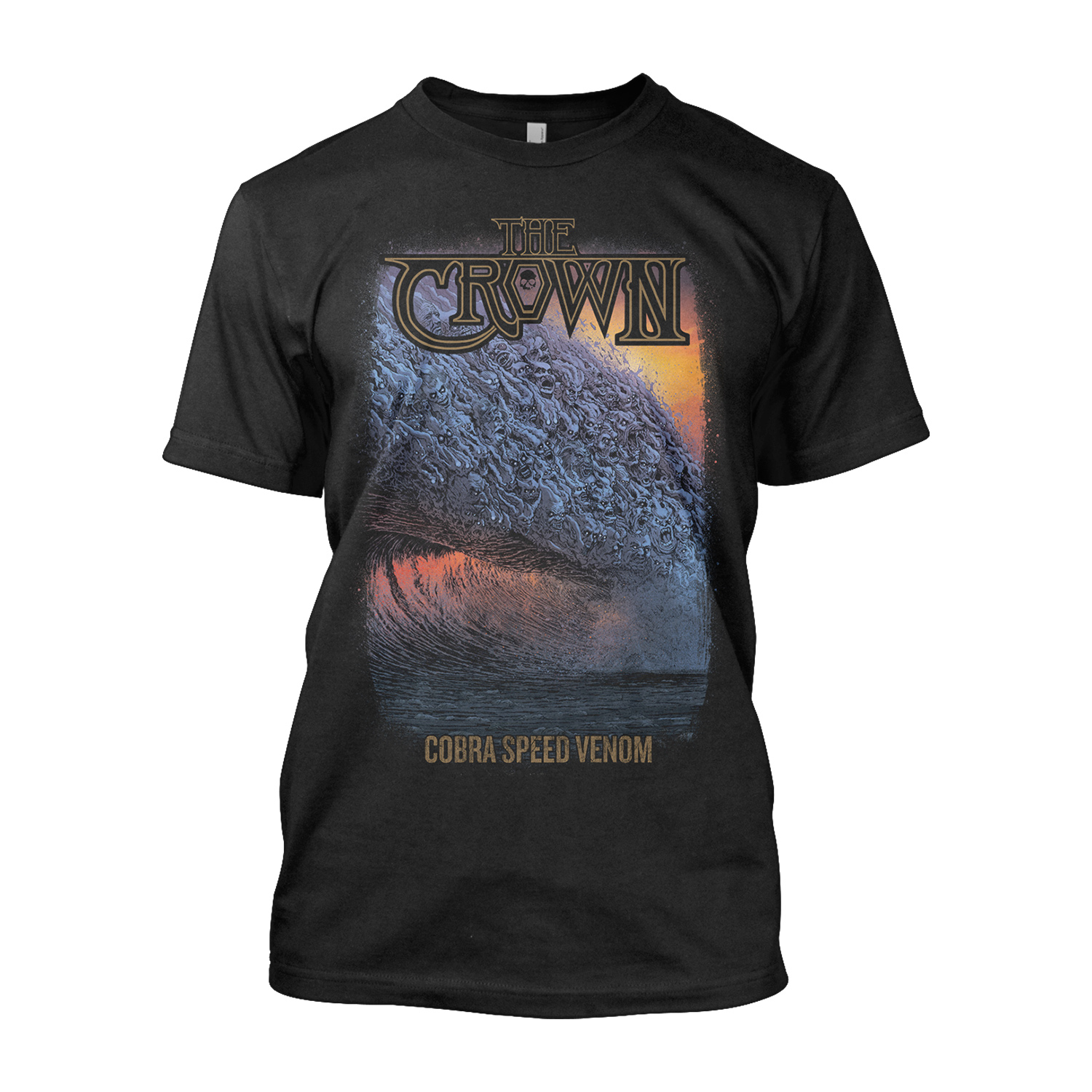 In the beginning of 2017, The Crown teamed up with Metal Blade Records once again. With their motivation at an all-time high, the band spent most of the year intensely rehearsing 13 new songs. They eventually entered the classic Studio Fredman with Fredrik Nordström to record what would become their new album, Cobra Speed Venom. The sound is massive, brutal and a real punch in the face. Extreme speed and aggression mixed with classic heavy metal and rock n' roll, which really shows that The Crown has no boundaries. The apocalyptic theme of the lyrics and music also fits perfectly with the outstanding artwork of Christian Sloan Hall. 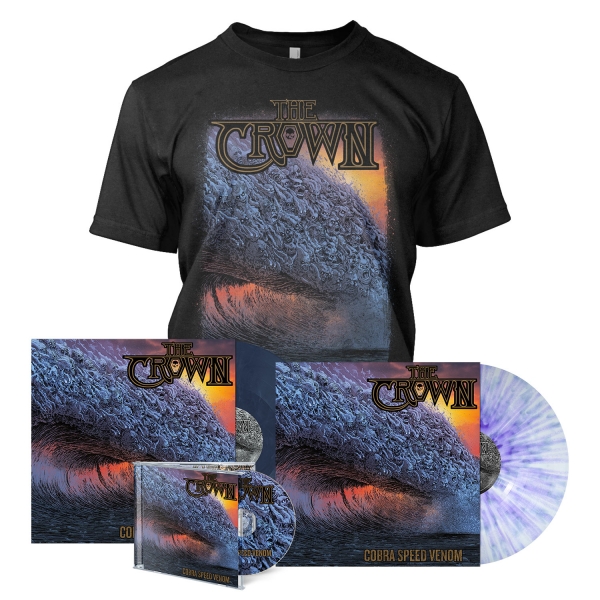 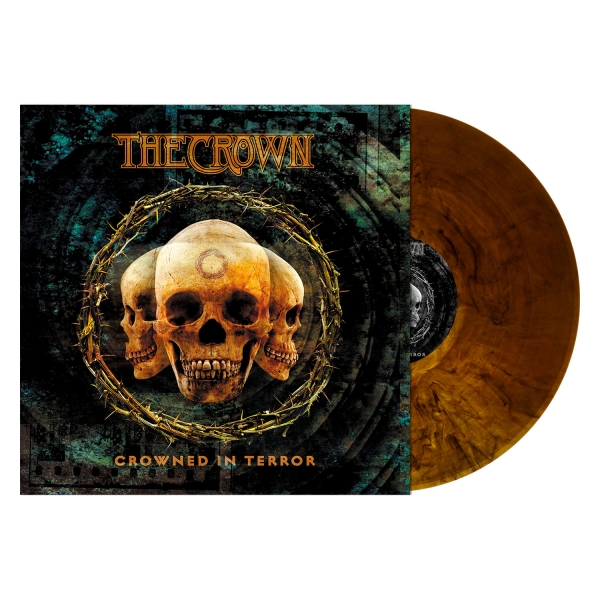 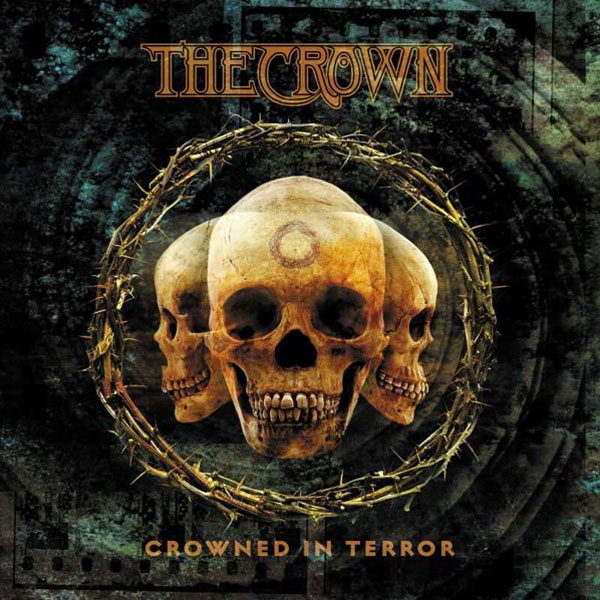 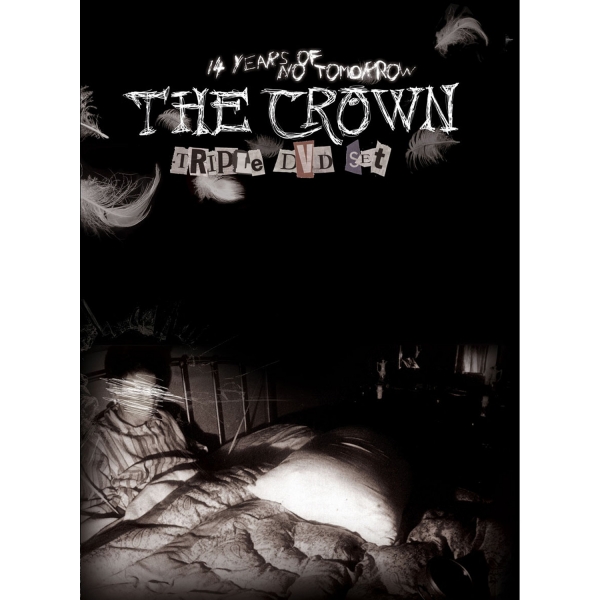