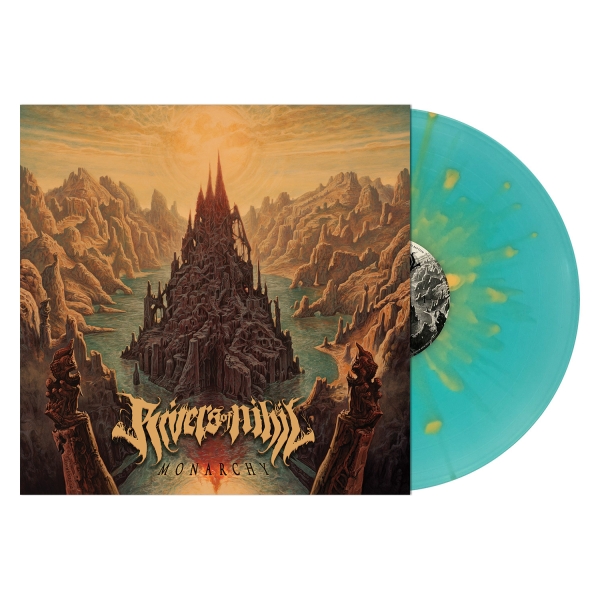 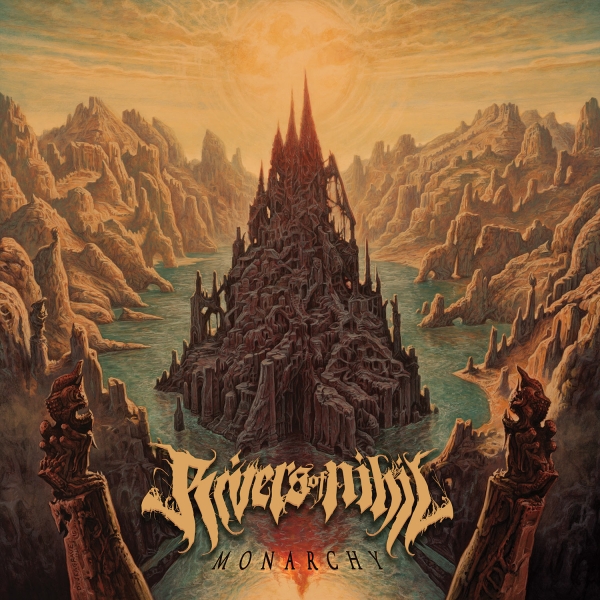 More from Rivers of Nihil

It's been a little over a week since #Dimebash went off over at @ObservatoryOC during the @NAMMShow, which was inte… https://t.co/UoVfeGWwOC