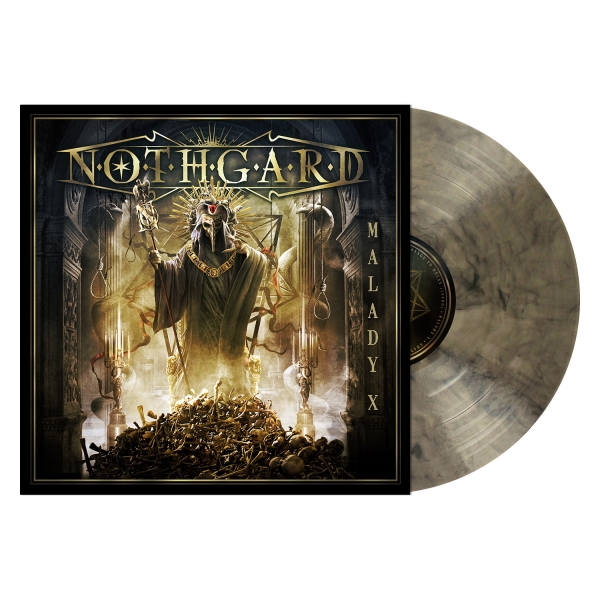 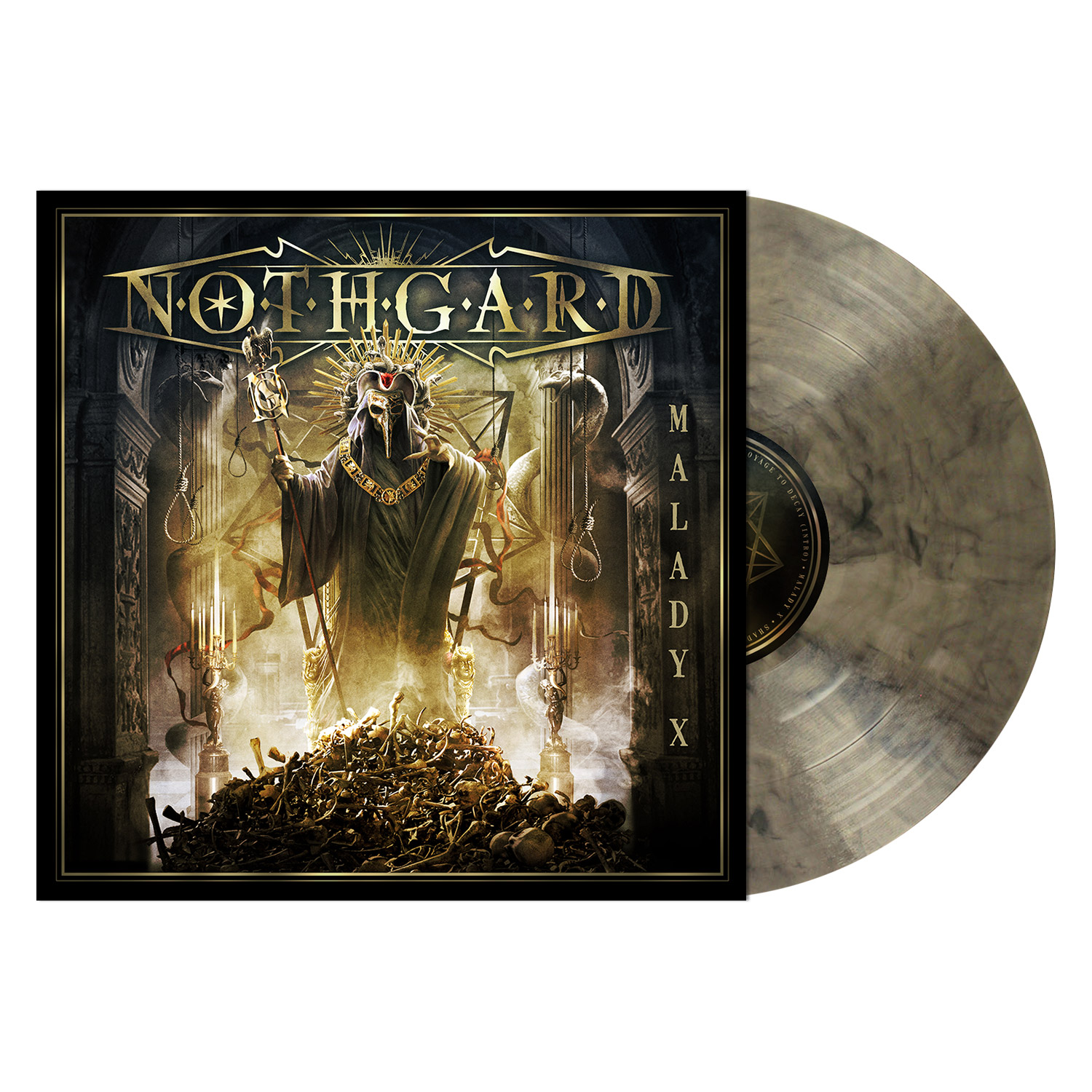 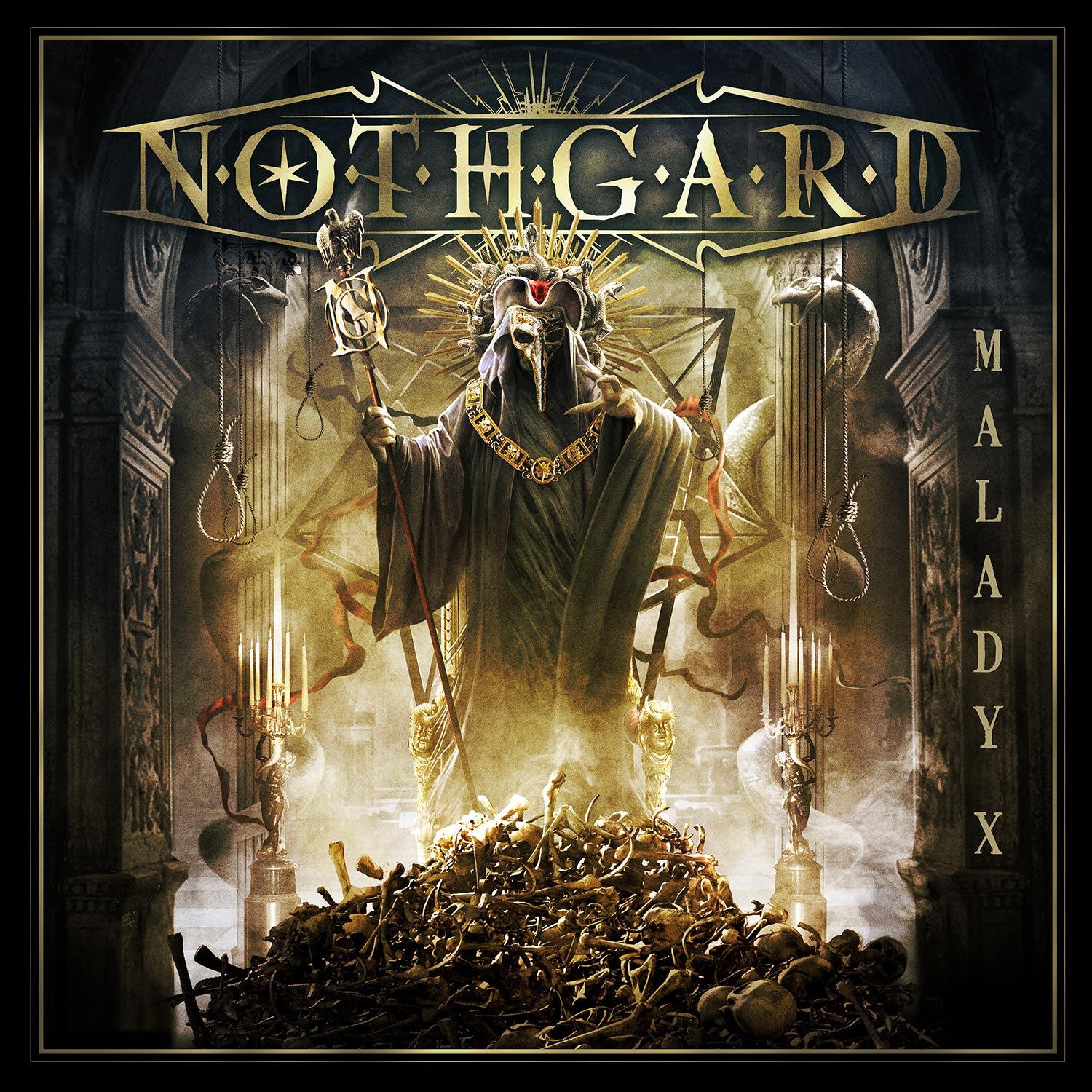 Epic arrangements, fascinating hooks, and a technical standard looking for its peers. Nothgard, the band founded by singer and lead-guitarist Dom R. Crey in 2008, is acting on this maxim.

'Malady X' opens a new era for Nothgard. While they keep their stylistic elements, they more than ever count on their unique musical features and sound wise take a further step towards perfection.

The compositions on 'Malady X' set the bar higher and the sound had to follow. The band itself did the recording and mixing. The watchful eyes of Dom R. Crey (Def-Creation Studio) and rhythm guitarist Skaahl (Southern Deathcult Studio) always paid attention to the details. Thus, they ensured that all the renowned guests were able to express them-selves in the best way: Besides many others Noora Louhimo (Battle Beast), Veli-Matti Kananen (Kalmah) and Jen Majura (Evanescence) made their appearances. The final mastering was done by none other than Jens Bogren (Amon Amarth, Kreator, Arch Enemy a.o.) who leveled the songs even more up. Dom R. Crey states: "We are super happy with the outcome of 'Malady X'. Never before, we took so much care about all the details and the arrangements. We have never worked harder on any album before but it was absolutely worth it!" 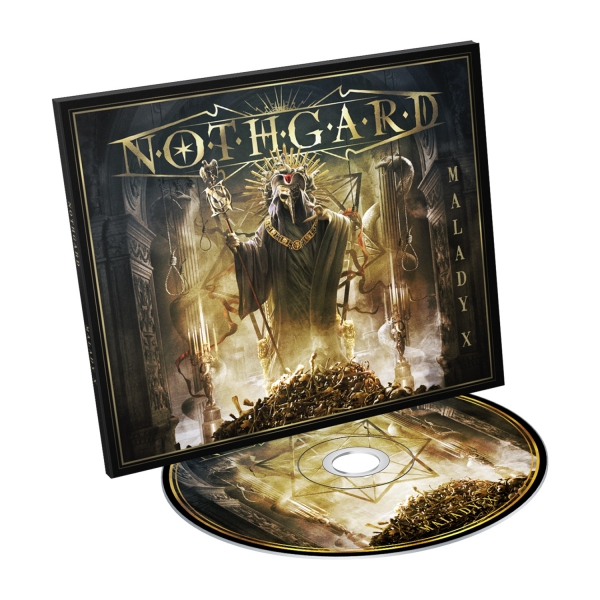