Search Account Cart 0
Back to Top
The Ocean Phanerozoic I: Palaeozoic CDs 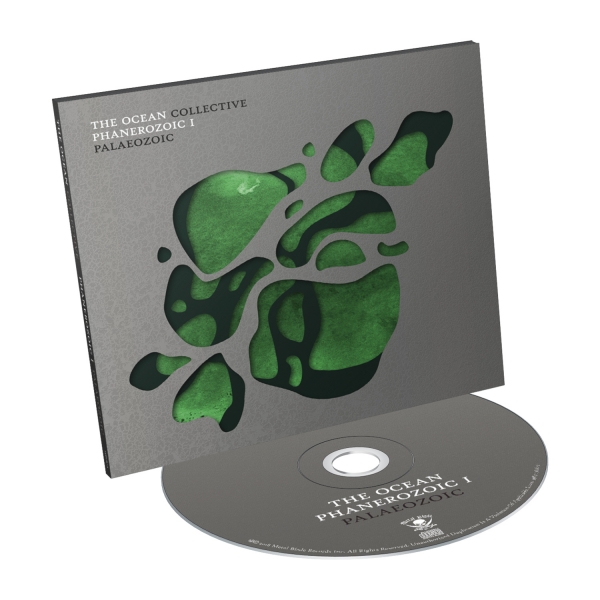 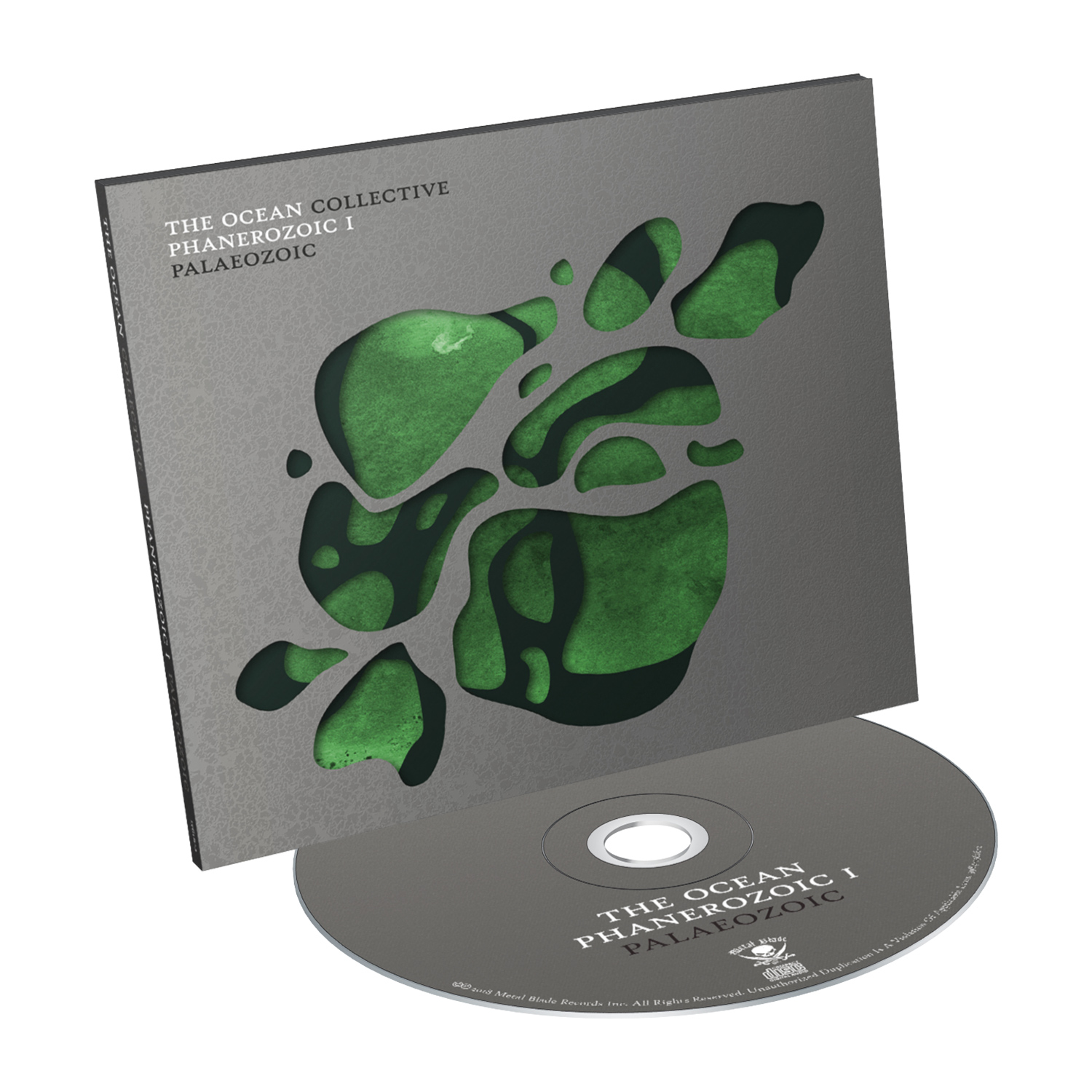 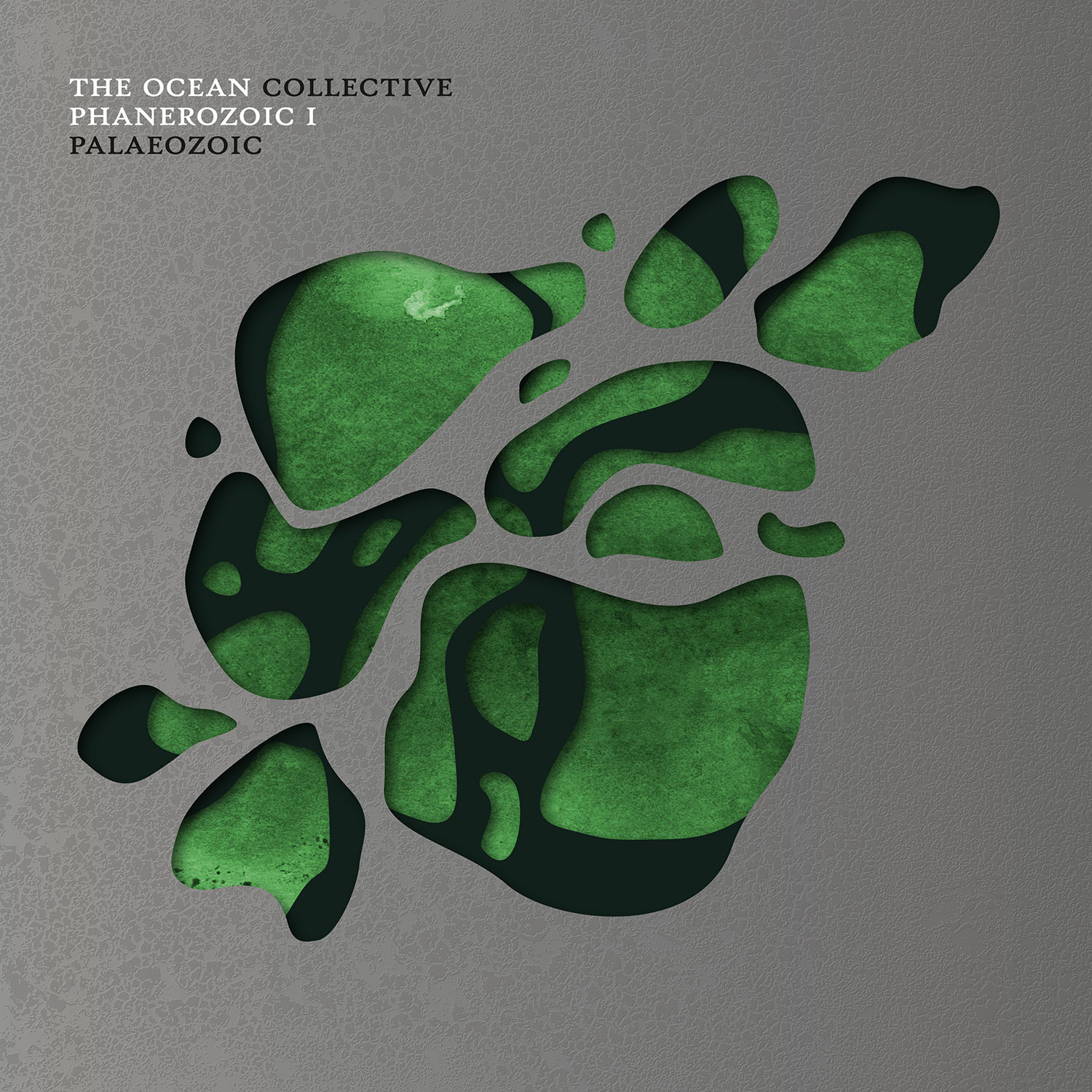 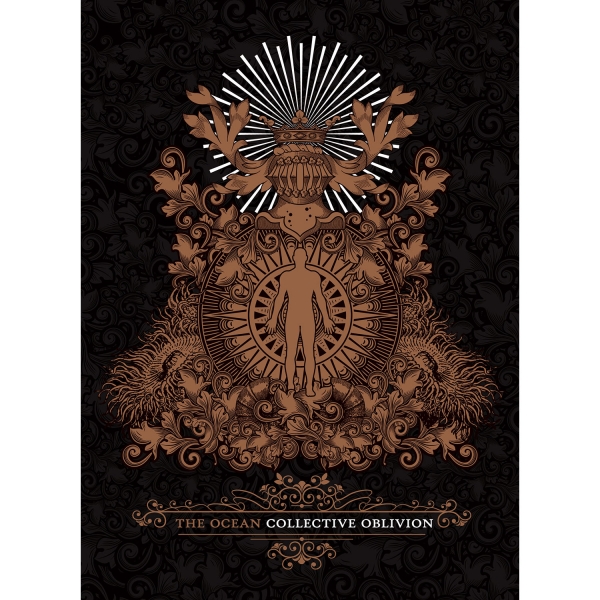 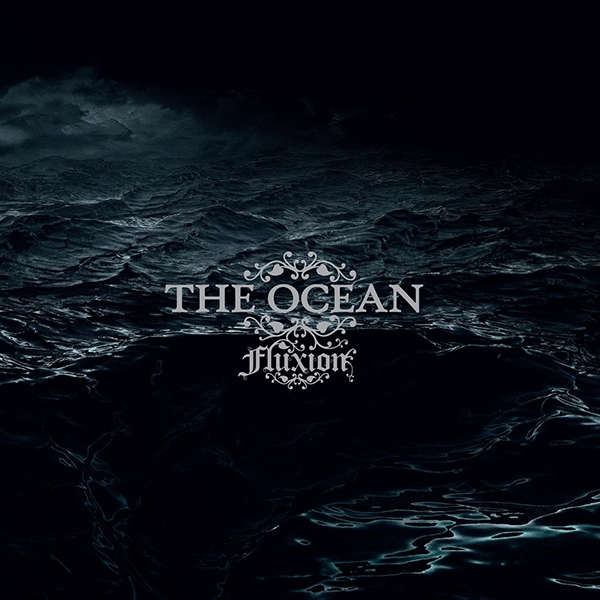