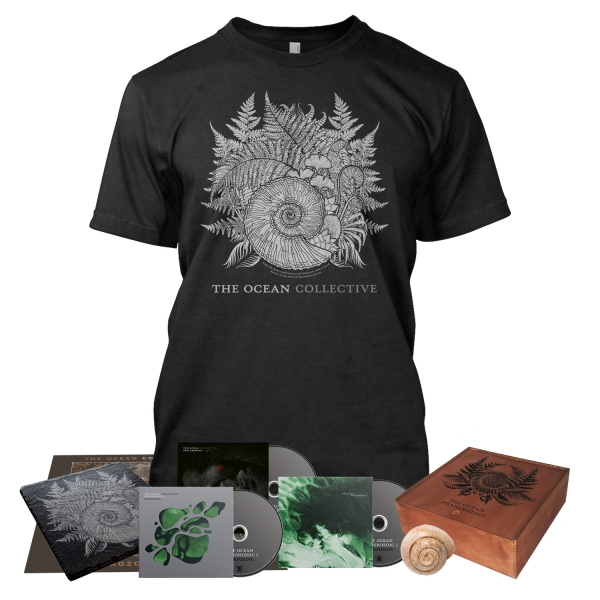 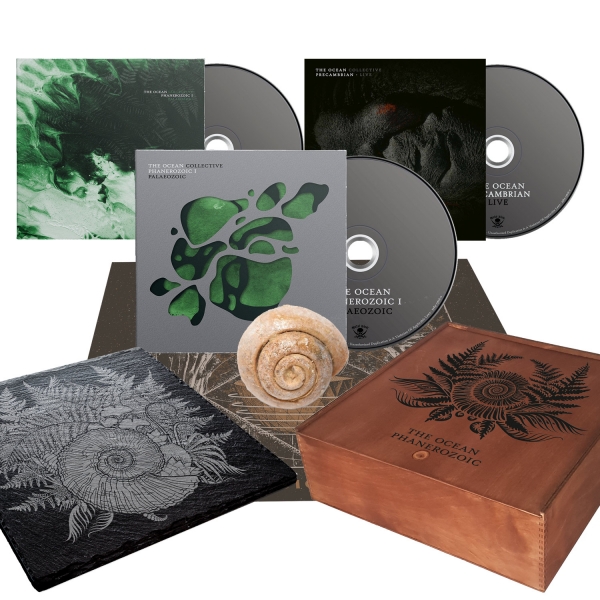 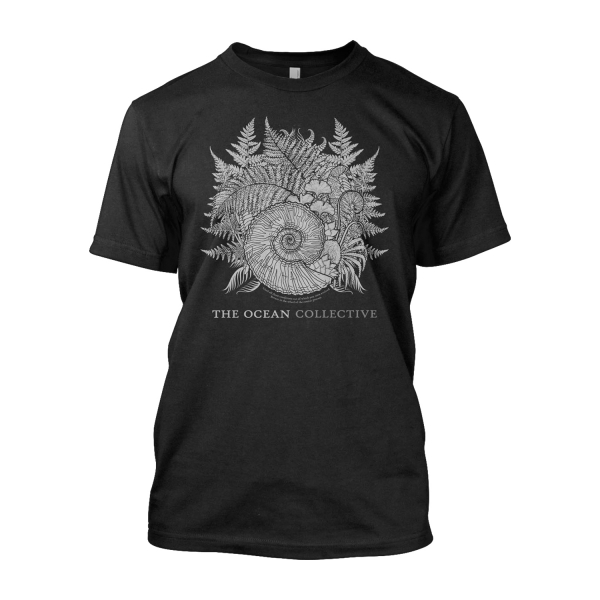 "Not for the weak of mind, this release goes by the listener at 1000 miles per hour and before you know it it is al… https://t.co/tIM6IfhySK