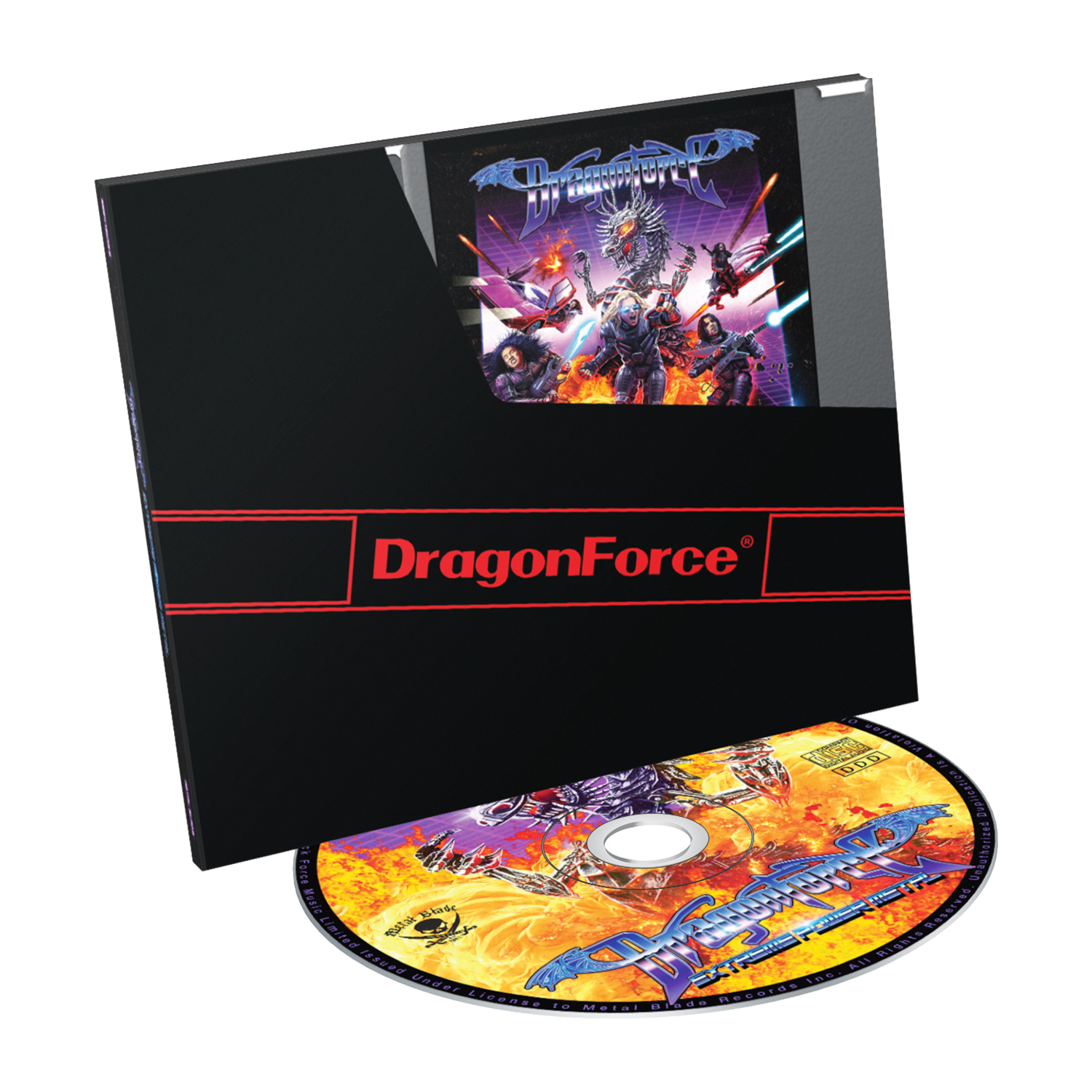 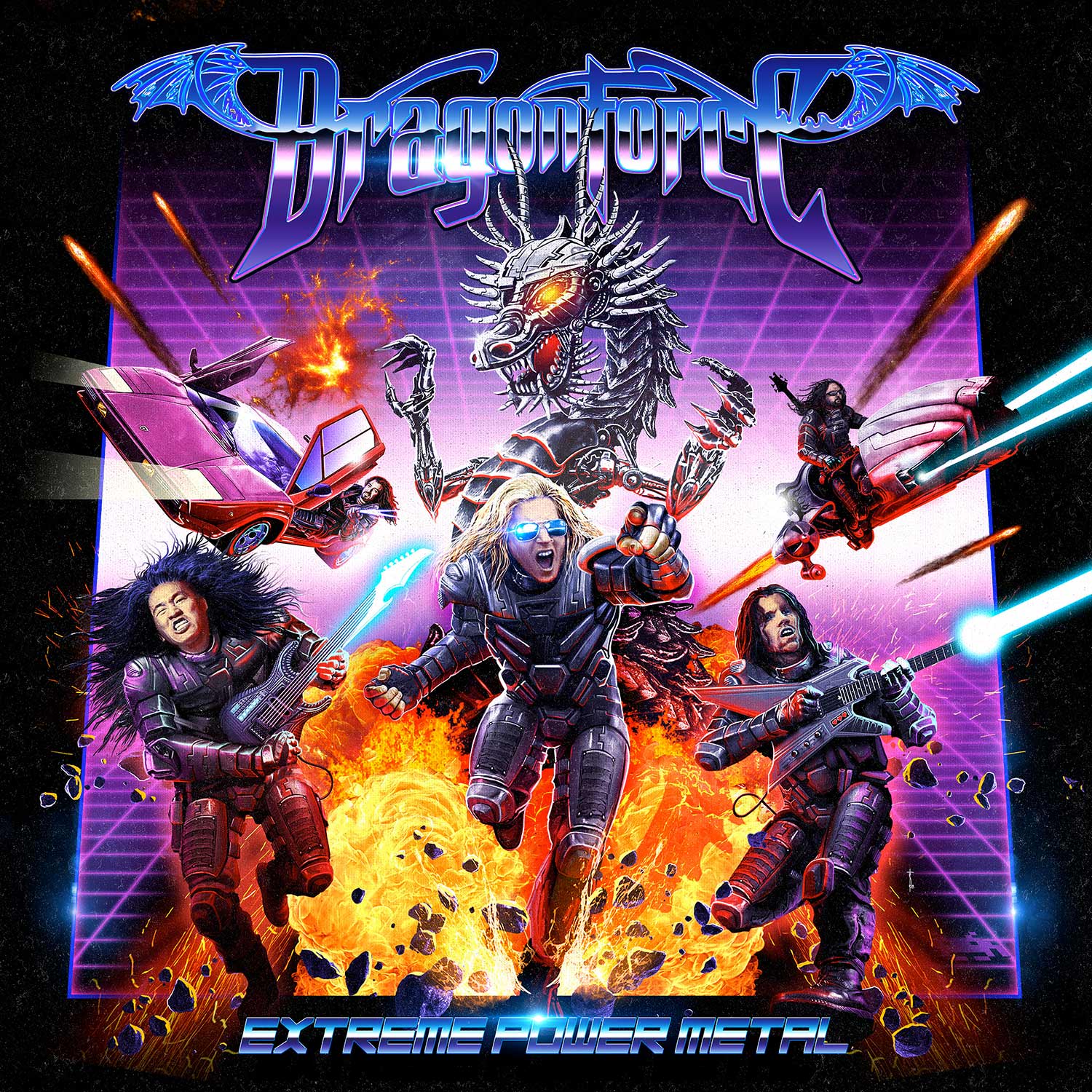 01. Highway to Oblivion
02. Cosmic Power of the Infinite Shred Machine
03. The Last Dragonborn
04. Heart Demolition
05. Troopers of the Stars
06. Razorblade Meltdown
07. Strangers
08. In a Skyforged Dream
09. Remembrance Day
10. My Heart Will Go On 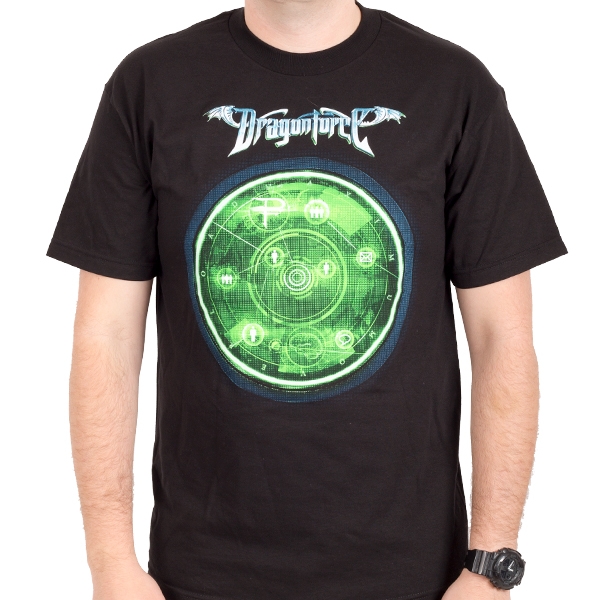 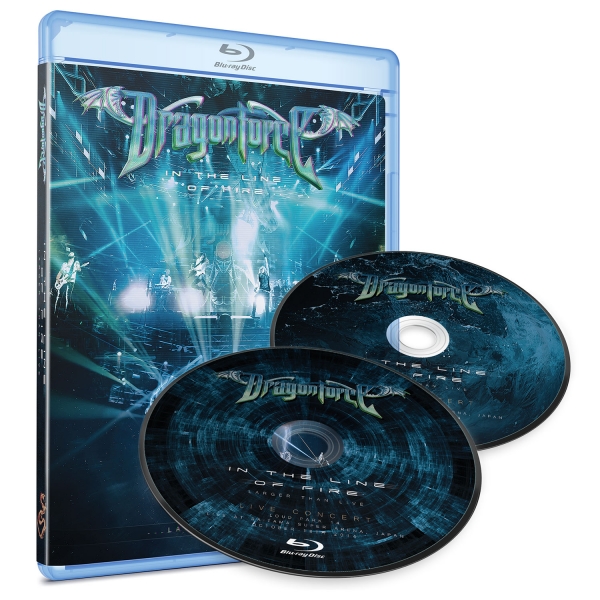 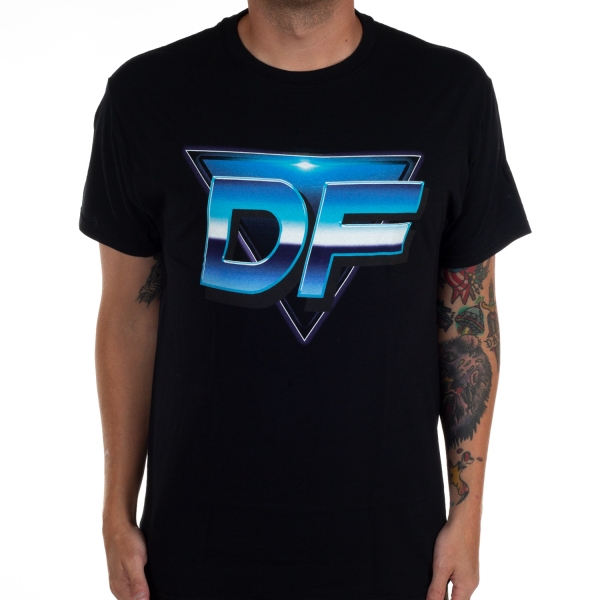 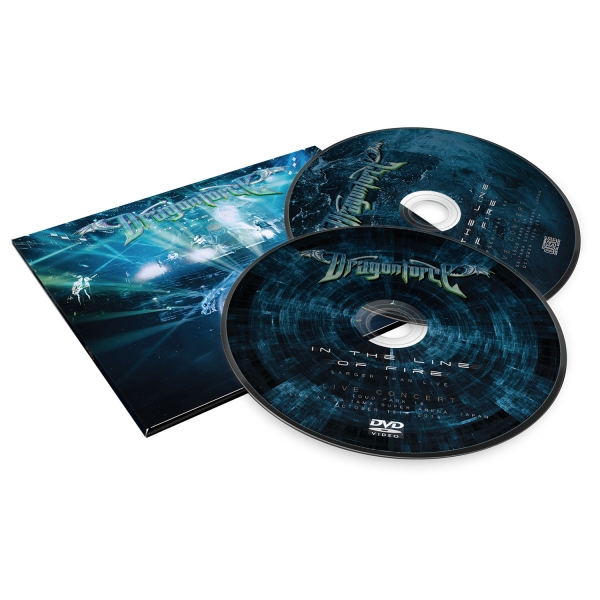