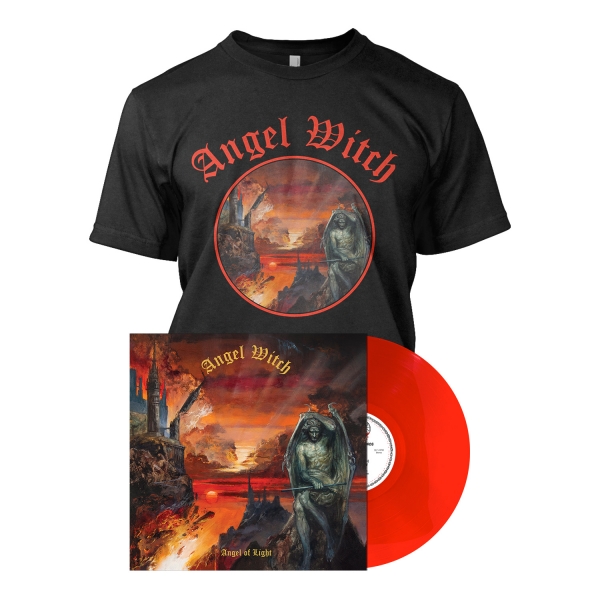 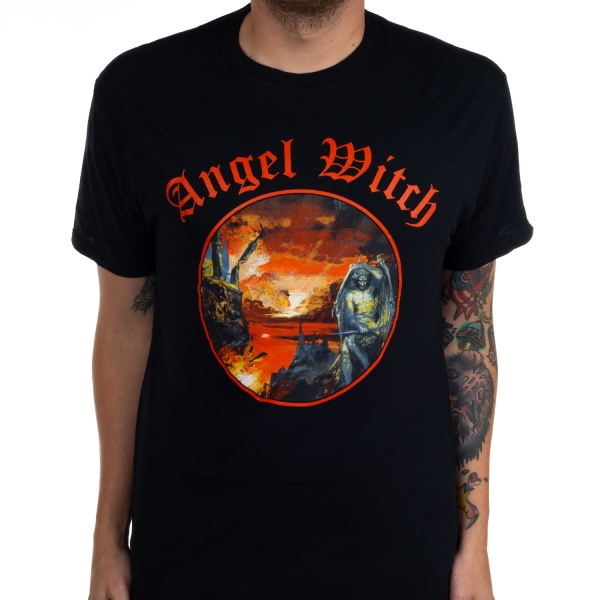 We're a month away before @Cultofluna_off comes tearing through the US/MX on their North American 2020 run! Catch t… https://t.co/eC9LsTLJqE