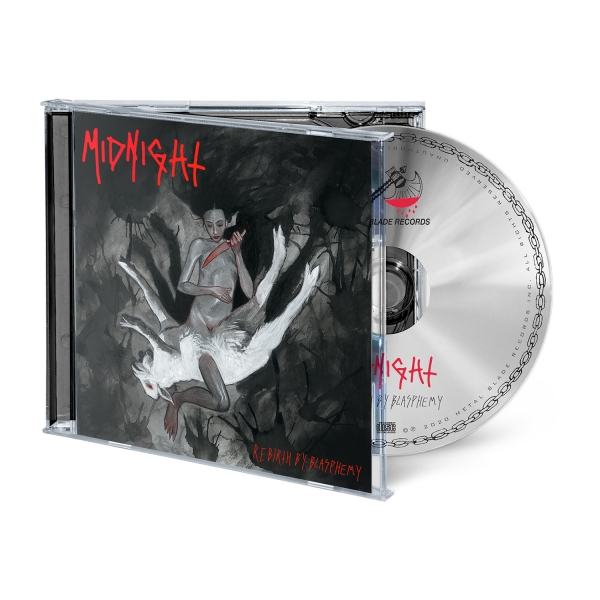 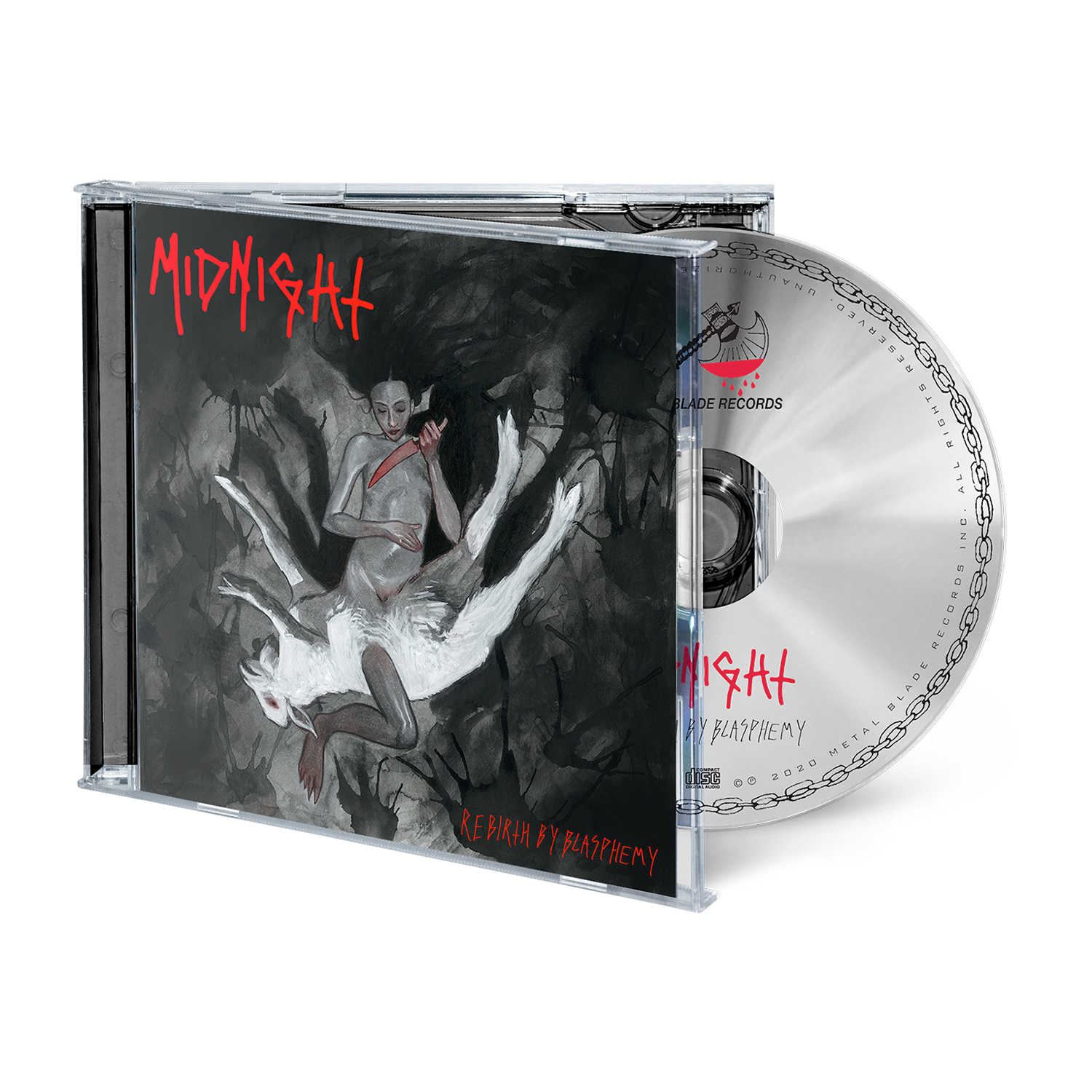 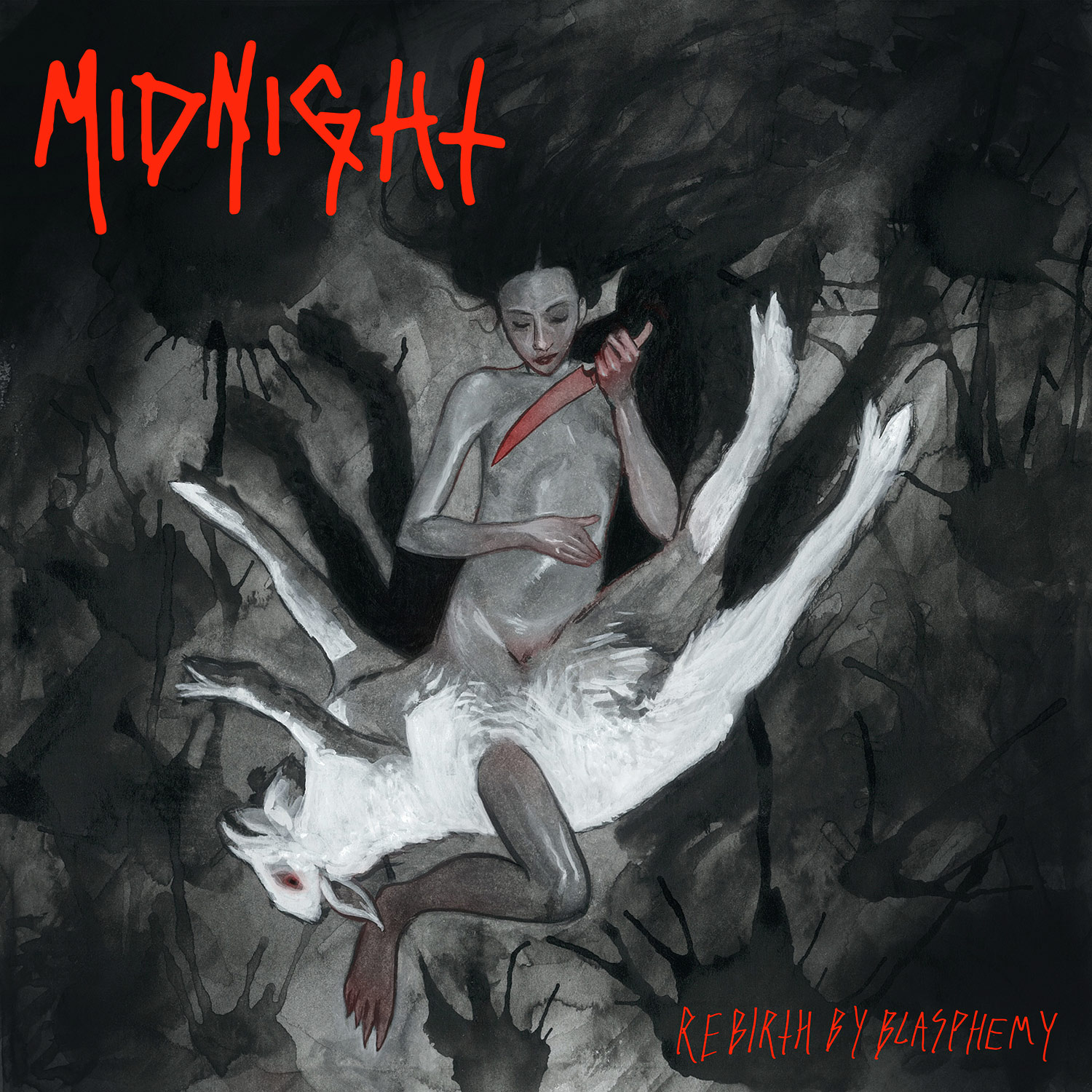 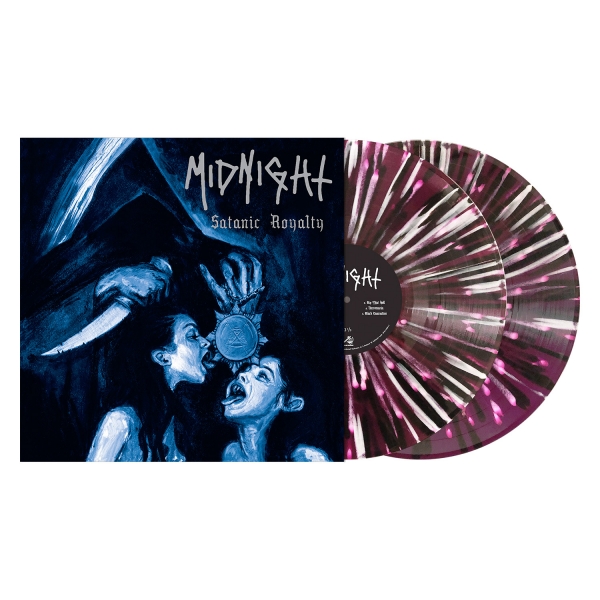 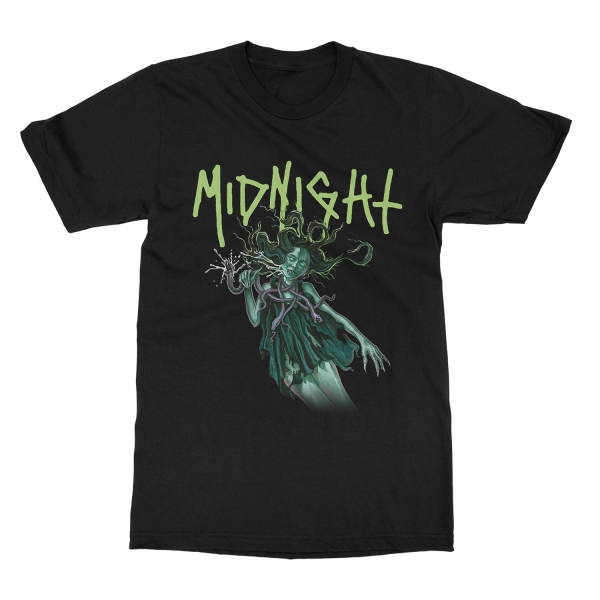 Midnight
Let There Be Witchery
T-Shirt
$24.99 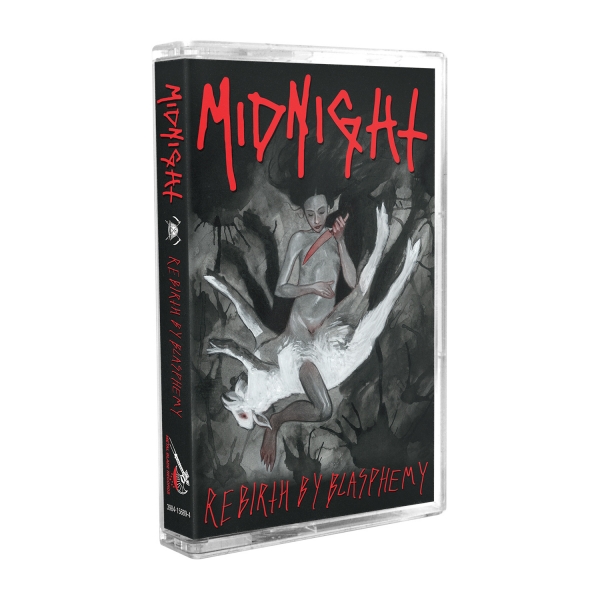 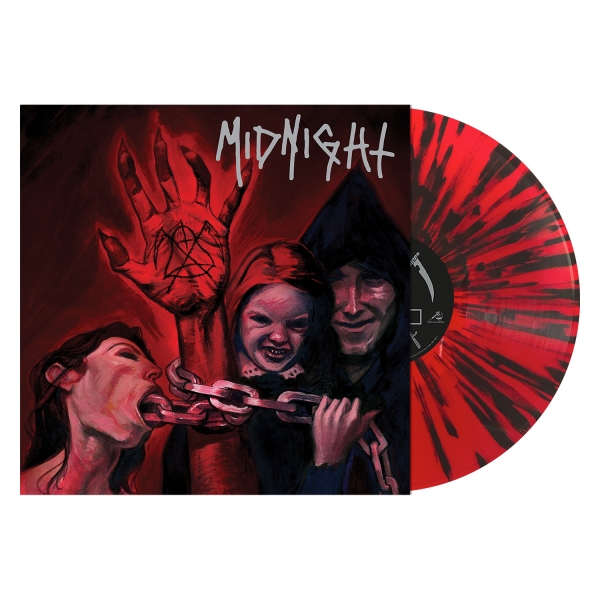