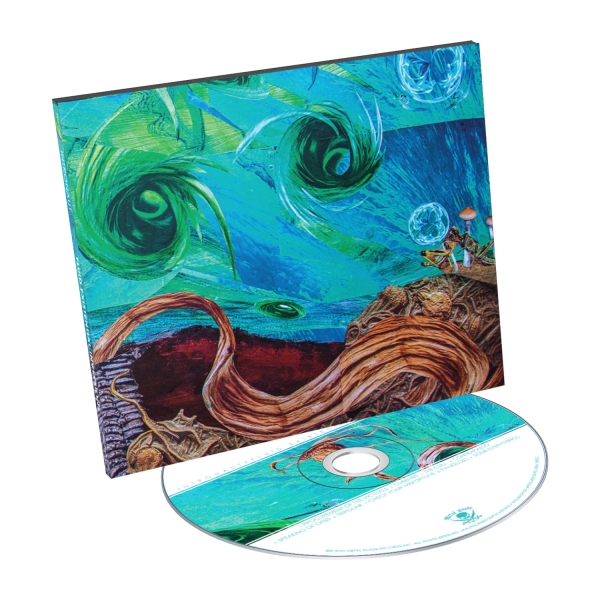 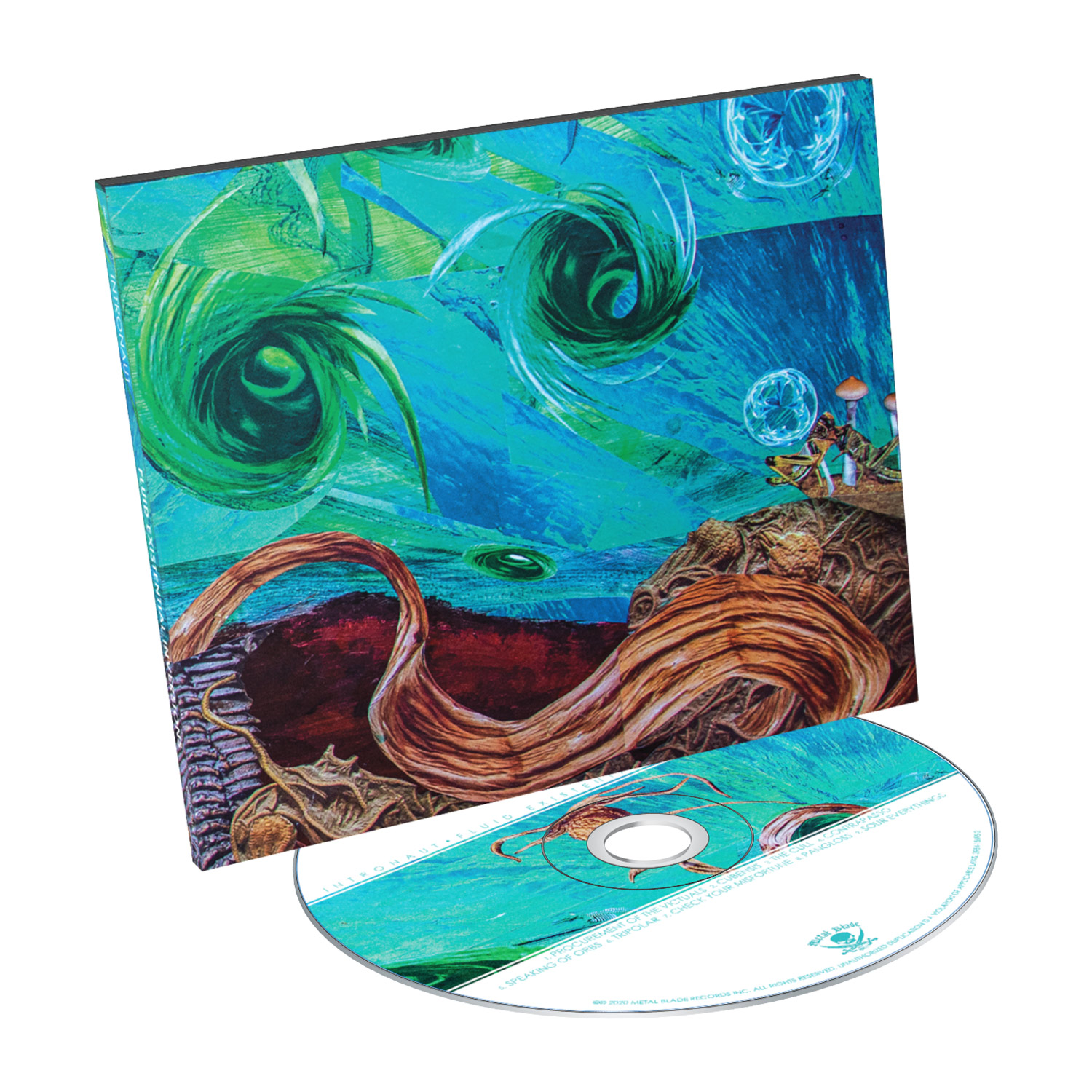 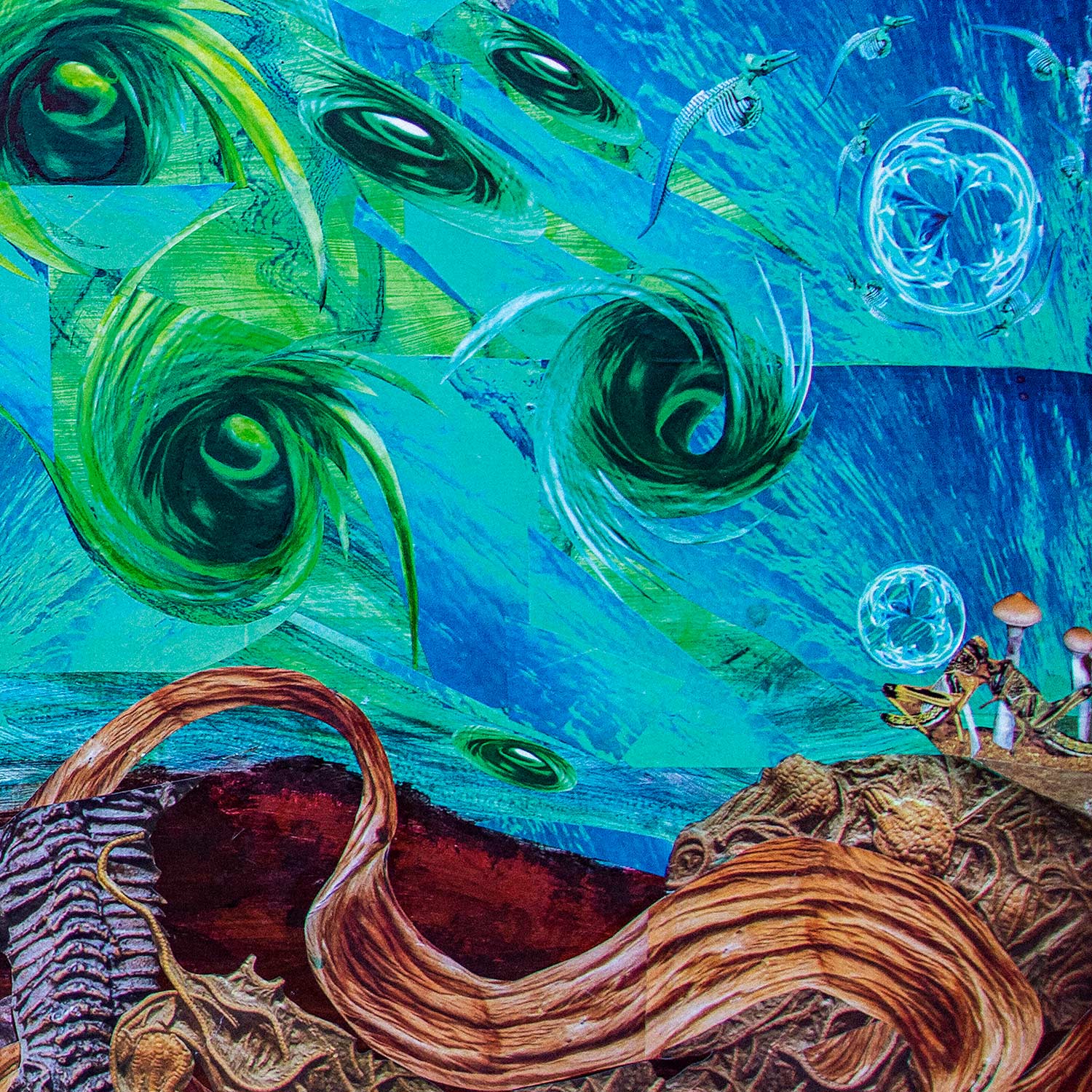 As progenitors of some of the most inventive, uninhibited, dynamic music ever recorded, LA's Intronaut are a force to be reckoned with. These traits are expanded ever further on sixth full-length 'Fluid Existential Inversions', which features the most dramatic and epic sounds of their career.

Once again recorded with Josh Newell (Intronaut, Night Demon), the band also integrated keyboards for the first time, taking their love of mellotron and analog synths and making them a part of the Intronaut sound. When it came to mixing the record, the band called on Kurt Ballou (Converge, High on Fire), which resulted in a unique finished product that stands apart from their catalogue. The album is rife with striking contrasts, songs that veer from the punishingly violent to the achingly beautiful, often in seemingly jarring fashion, but there is very much a method to their madness, and dig a little deeper and everything makes sense. 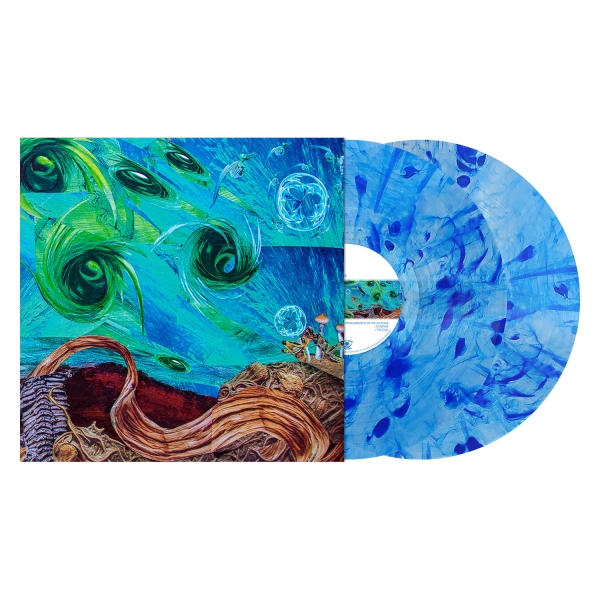 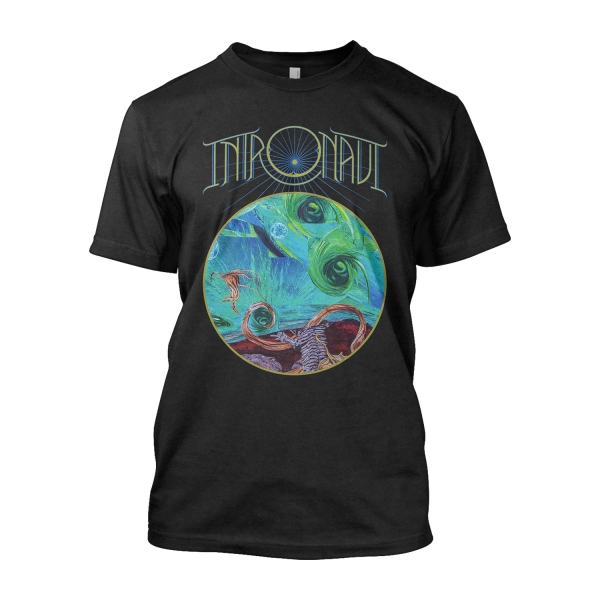 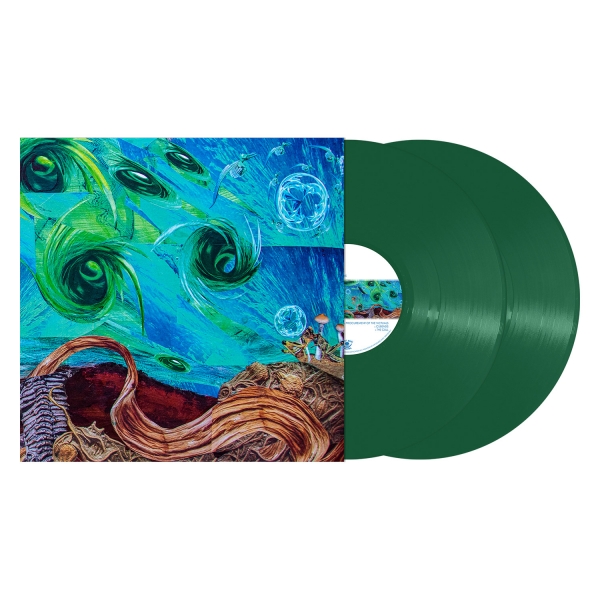