Search Account Cart 0
Back to Top
Behemoth The Satanist CDs 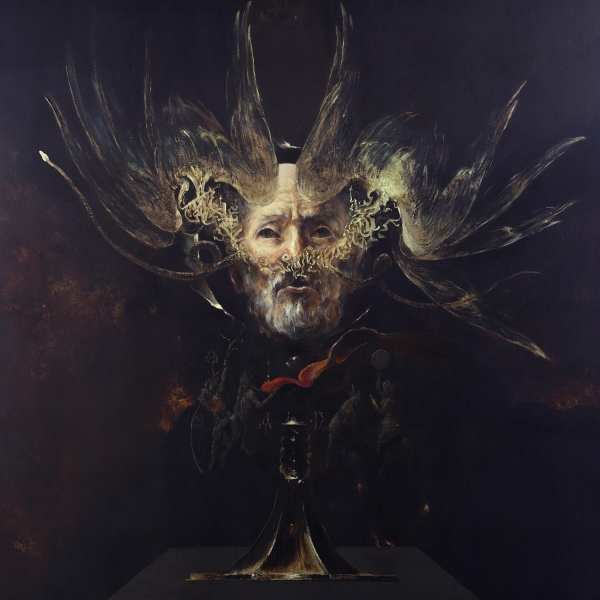 "The Satanist is magic. It's dangerous. It's adventurous, and it's organic," states Nergal, the driving force behind Behemoth since their inception in 1991, and brief exposure to the band's tenth album more than supports this statement. While instantly recognizable as the work of the Polish blackened death quartet it takes their sound in previously unimagined and riveting directions. A writhing, densely layered, brutally violent and sinister record, it is quite unlike anything ever unleashed within the canon of heavy music. As such it demands attention, offering ever greater sonic and emotional depths with every listen. "You may hear the title and think it's very primitive and one-dimensional, and yes it is, but when you look beyond that, it's as primitive as it is complex and multidimensional, and that applies to everything about the record." 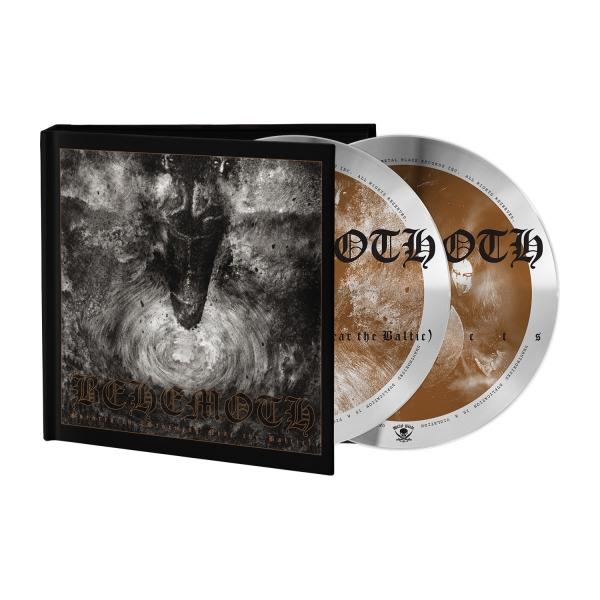 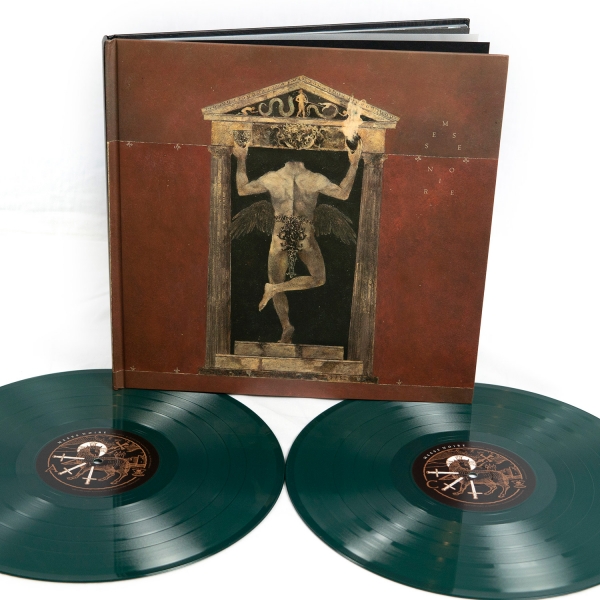 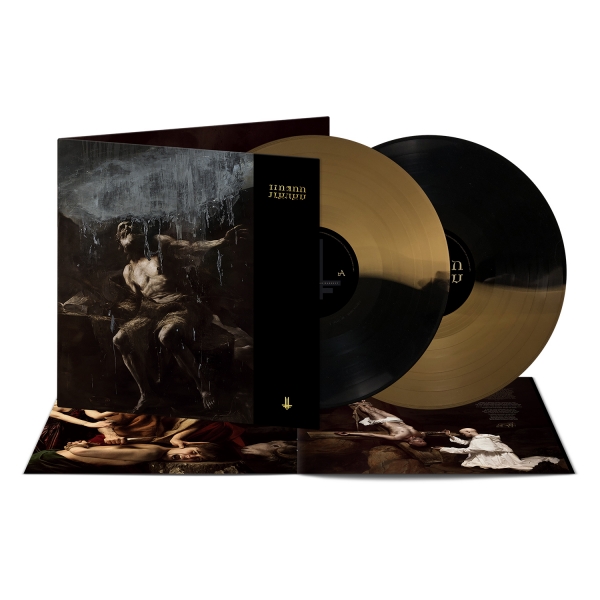 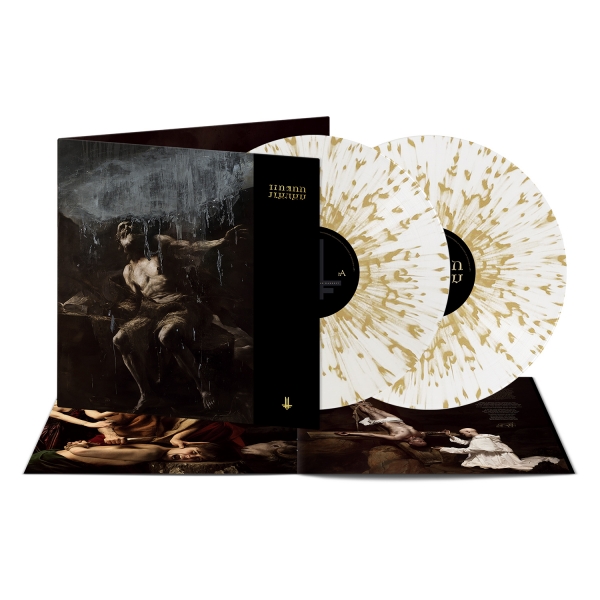