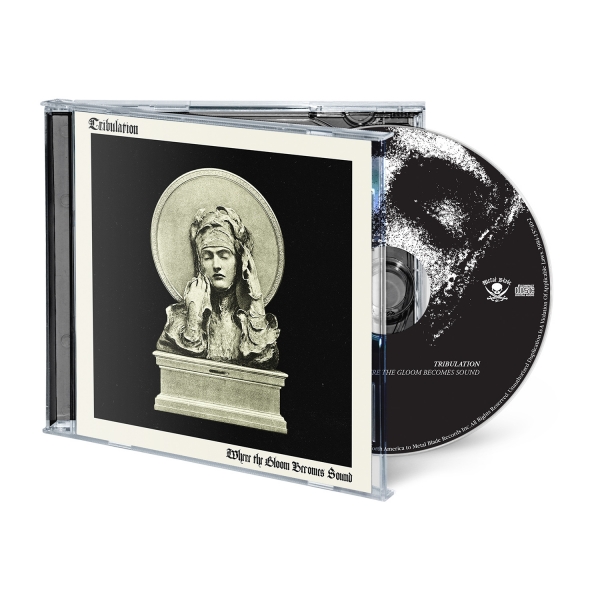 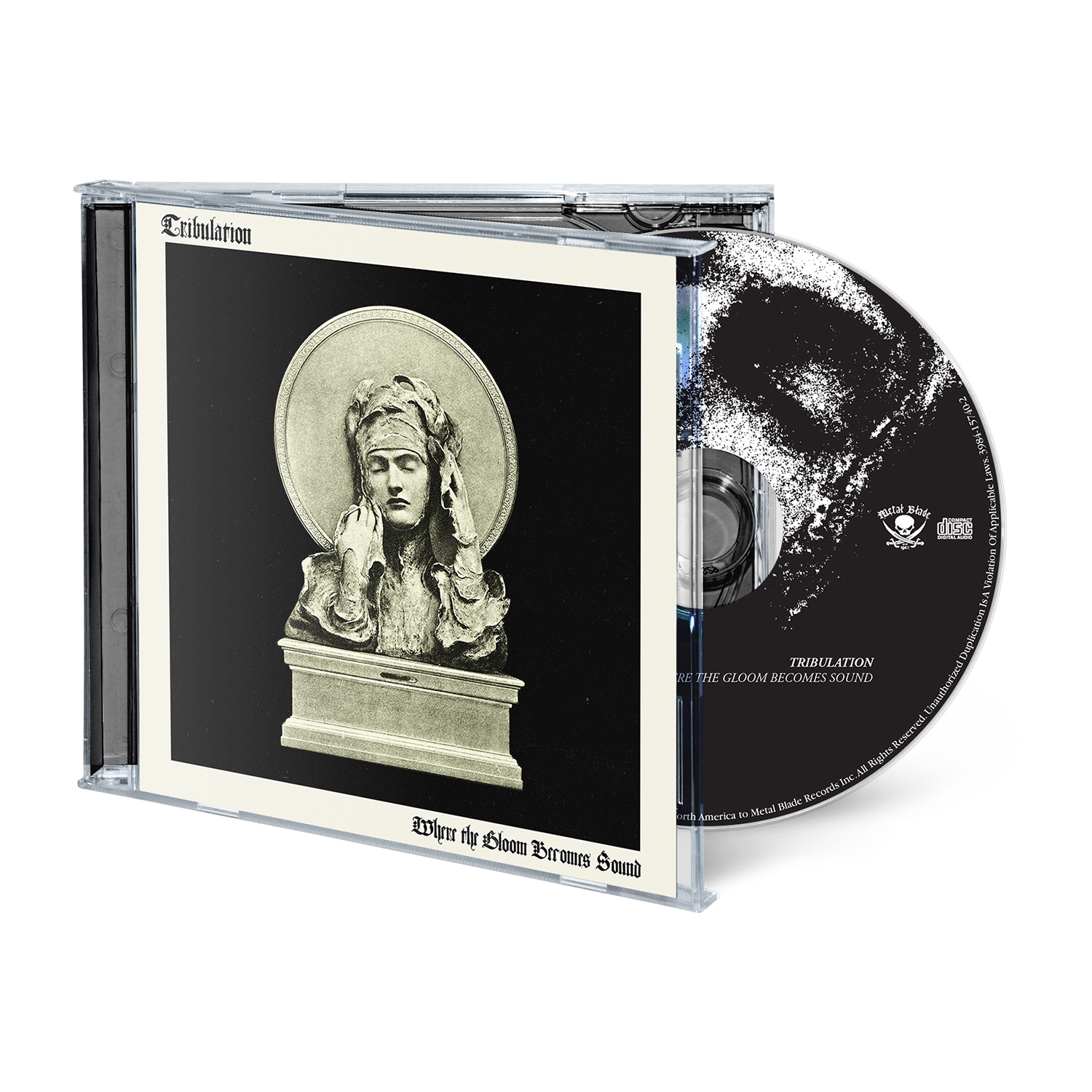 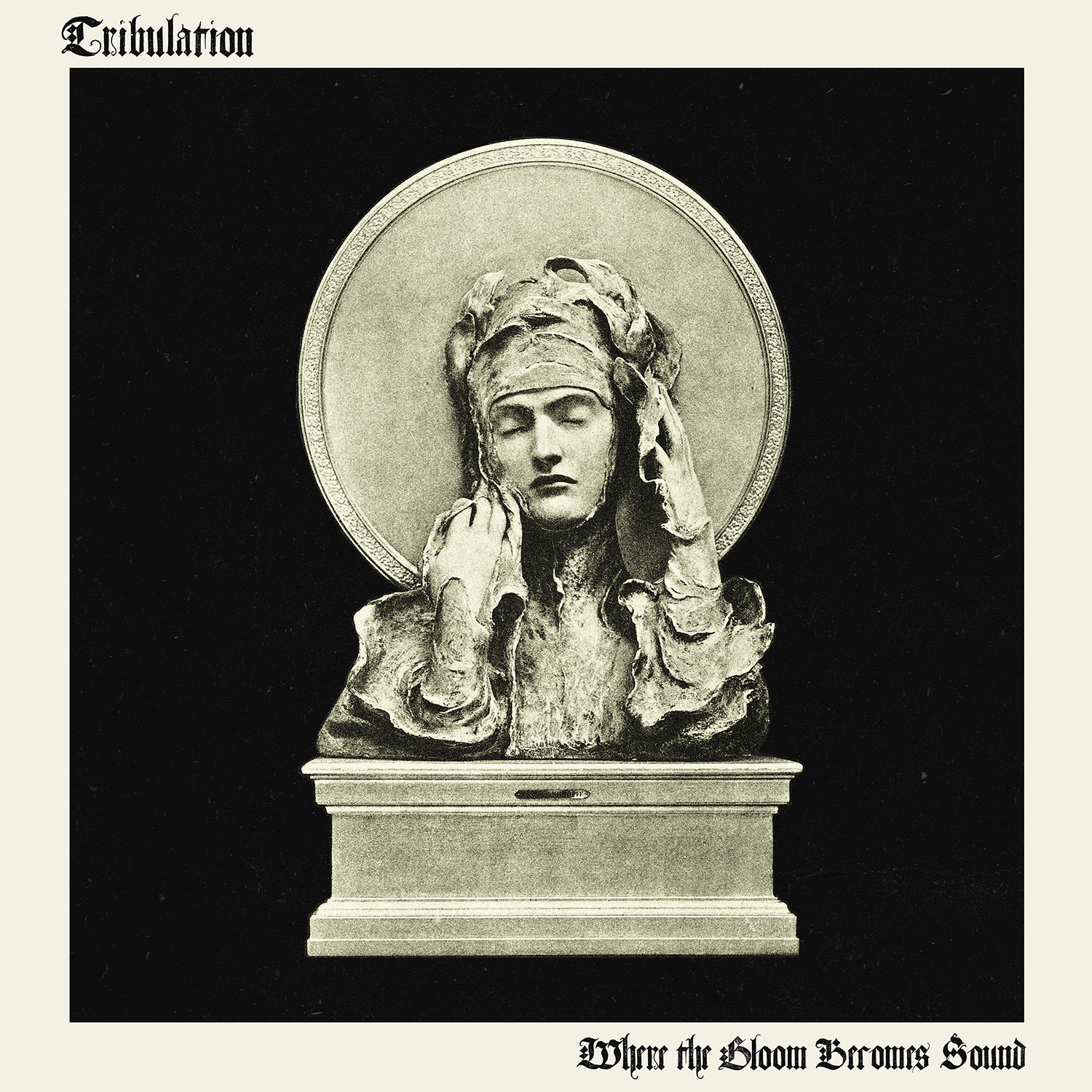 Sweden's kings of gothic, deathly metal have returned with a new album, 'Where the Gloom Becomes Sound'. 'Where the Gloom Becomes Sound' is a masterclass in all things tenebrous and creepy. The Swedes have crafted a sonic fingerprint unlike any other by fusing heavy metal, death metal, hard rock, and (Swedish) folk music into what can only be described as the "Tribulation sound."

Throughout 'Where the Gloom Becomes Sound', Tribulation trumpet the sounds of the Other, an electrified double-door to magic, myth, and mystery. Tracks like "In Remembrance," "Hour of the Wolf," "Leviathans," "Inanna," and "The Wilderness" are the five elements, stygian and photophobic in concert. Whereas "Daughter of the Djinn," "Funeral Pyre," "Dirge of a Dying Soul," and piano instrumental "Lethe" are the other five, macabre and wraithlike like a cemetery at 3 a.m. The immaculate production was helmed by Tribulation, producer Jamie Elton, mixing ace Tom Dalgety (Ghost, Rammstein), and mastering star Magnus Lindberg (Lucifer, Dool).

March with Tribulation as they traverse the fuliginous depths and the gleaming outer heavens on 'Where the Gloom Becomes Sound'. 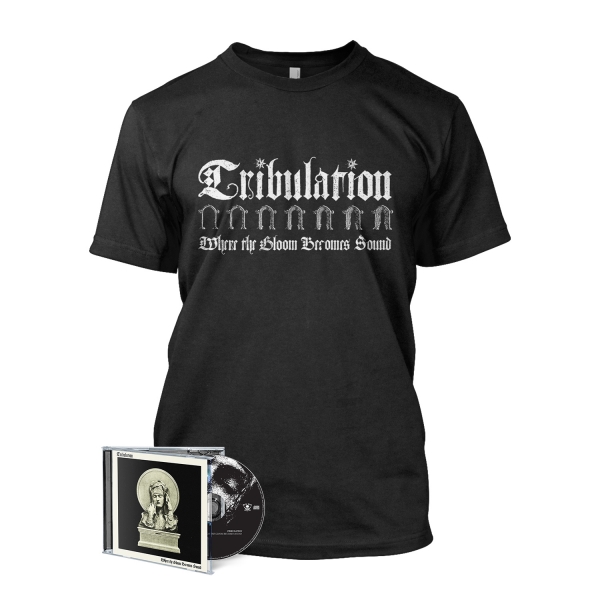 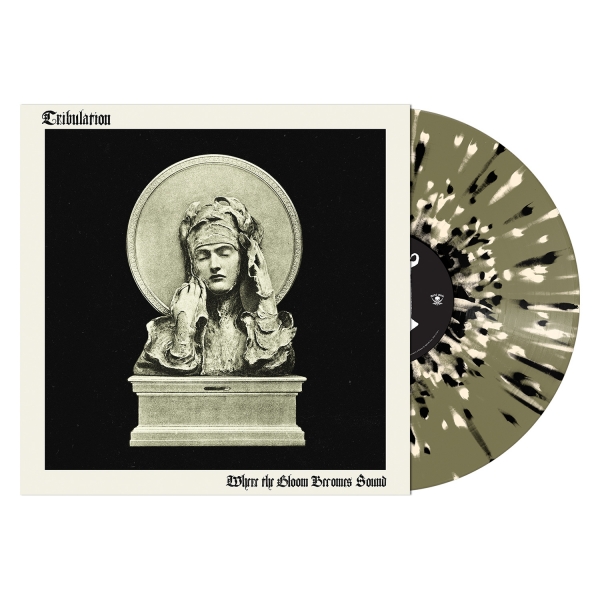 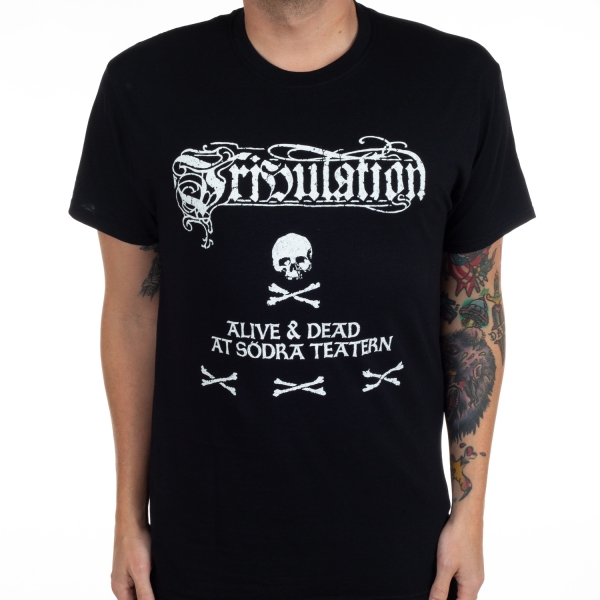 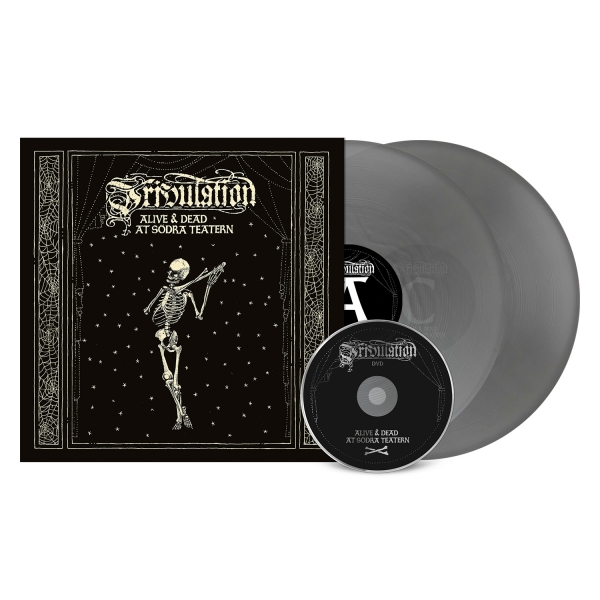