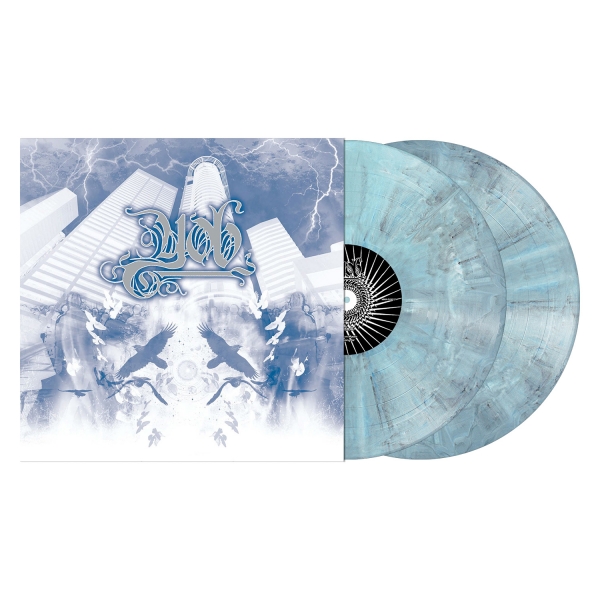 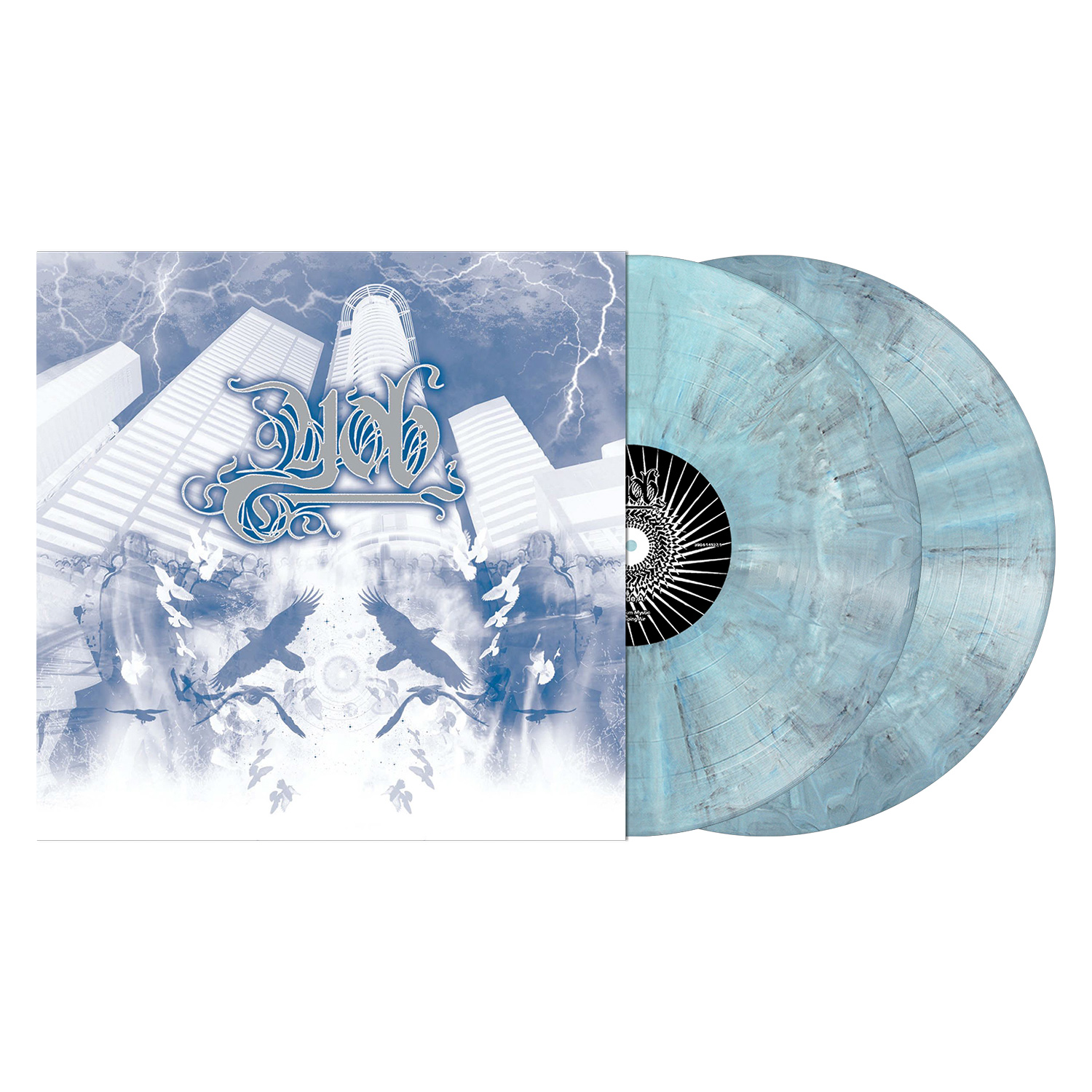 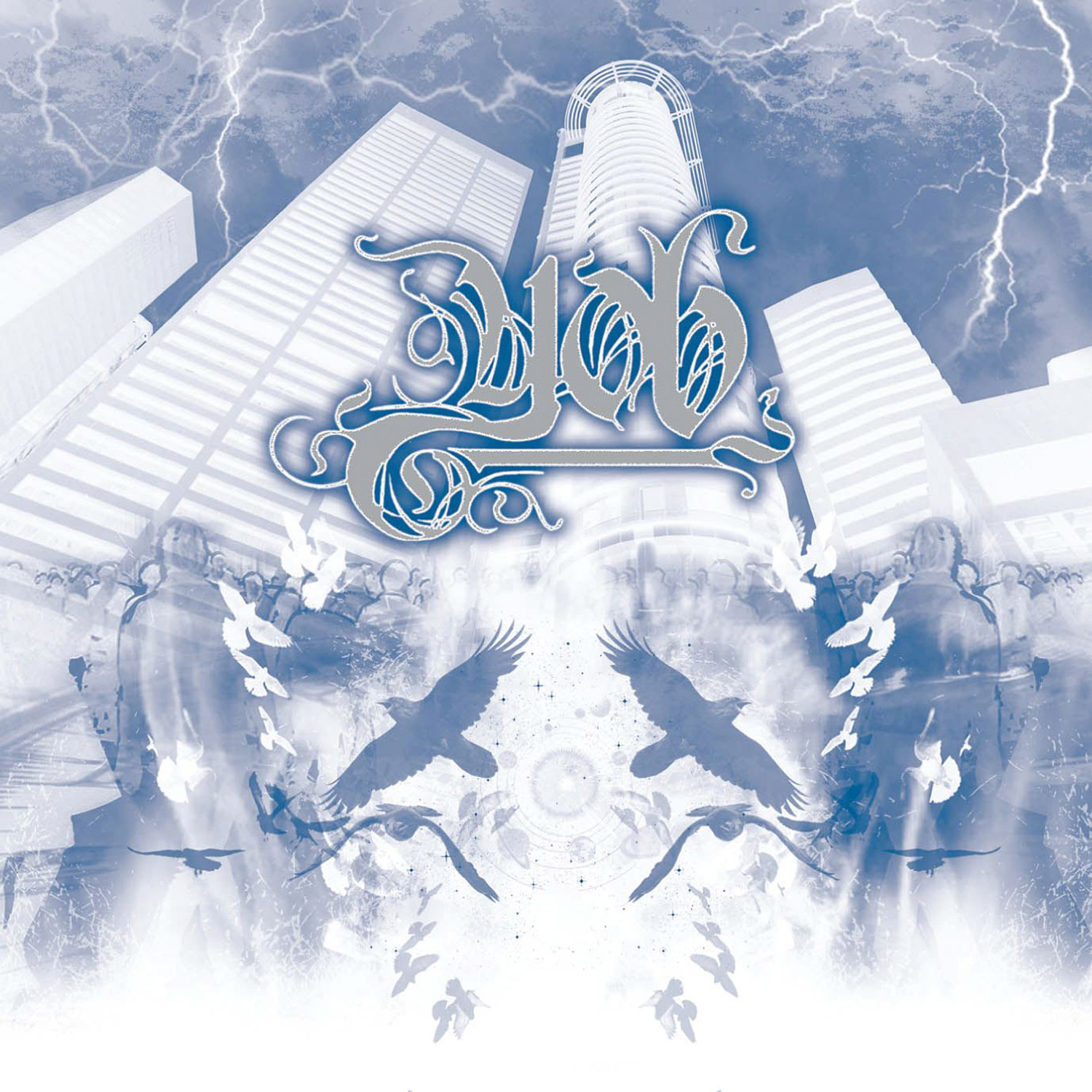 SIDE C
04. The Mental Tyrant

Hailing from the ever-gray skies of Eugene, Oregon comes YOB, a band already well on their way to make their mark in the DOOM metal scene worldwide. Formed in 1996 by founding member Mike Scheidt YOB started creating and destroying ideas that would become the foundation for one of DOOM metal's most shining hopefuls. YOB is prepared to release their sophomore effort on Metal Blade Records titled 'The Unreal Never Lived', which follows up their tremendously successful Metal Blade debut 'The Illusion Of Motion'. If the bands previous effort didn't catch your attention then watch out because 'The Unreal Never Lived' is sure to make a lasting impression on fans both new and old with their brand of heavy and unrelenting Doom metal that has secured the band a place in the history of heavy metal. 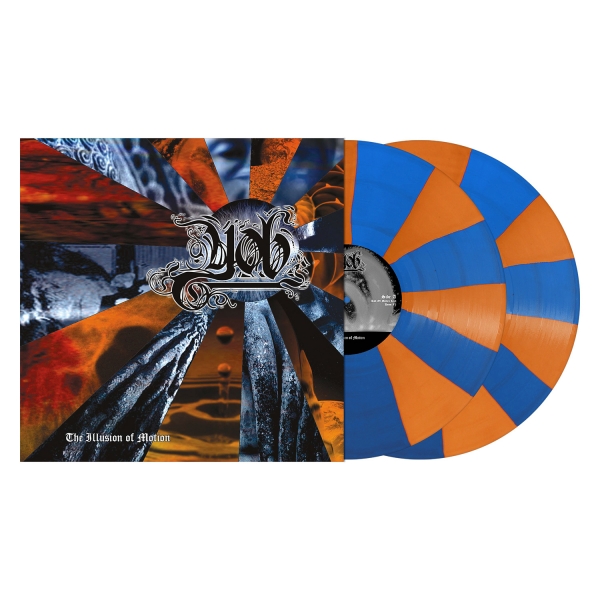