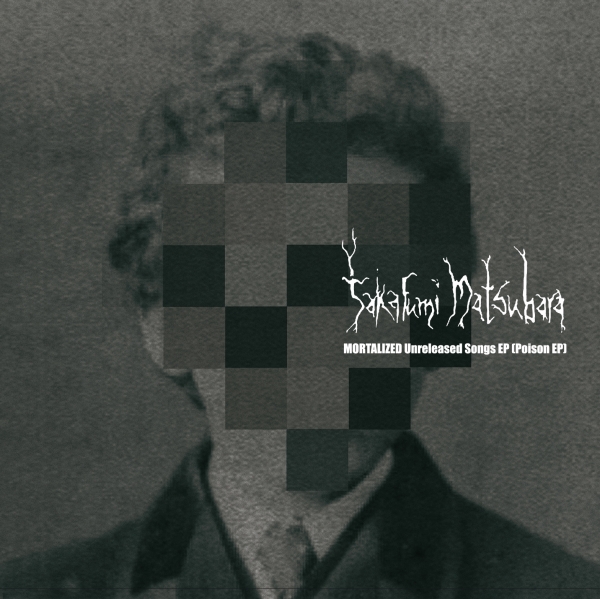 Takafumi Matsubara played guitar in and wrote for Mortalized for a long time, and ongoing process during which it was inevitable that some songs were left off from their recordings, a fact that became a regret for Matsubara later on when they quit in 2013 After suffering a cerebral infarction a while back, during rehabilitation and working on material for his new solo album, Matsubara went back to these certain unreleased tracks, and found the determination to finalize and release them in as high quality fashion as possible. After getting all of the underground star-pedigree vocalists, who were involved in Mortalized in some capacity or the other, the line-up got completed with the inclusion of the drummers Hoonee (Banran/Mortalized) and Vijesh (Wormrot), as Matsubara felt that these individuals understand the concepts of speed and artistry, ideals that were integral aspects in Mortalized's existence.

While his solo album was lyrically both beautiful and positive, on Mortalized, the angle needed to shift on to negative and aggressive territories, and the anger and passion provided by each of the vocalists is palpable and present throughout the EP. The six tracks are a pummeling barrage of uncompromising grindcore that flashes past you in a blink of an eye, but which you find yourself re-listening over and over again, to get those certain primal needs met.
credits