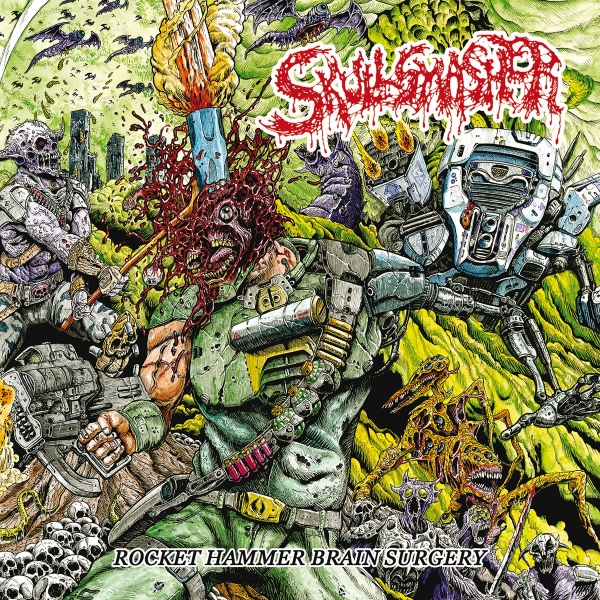 "Rocket Hammer Brain Surgery is a grind-attack on the senses and it feels designed to blend your grey matter into a fine, useless powder." - Heavy Blog Is Heavy

"Relentlessly rabid, and filled with multiple seconds of pummeling riffs into fun mosh-alongs, these guys really bring back the vibes of grind core origins..." - Metal Injection