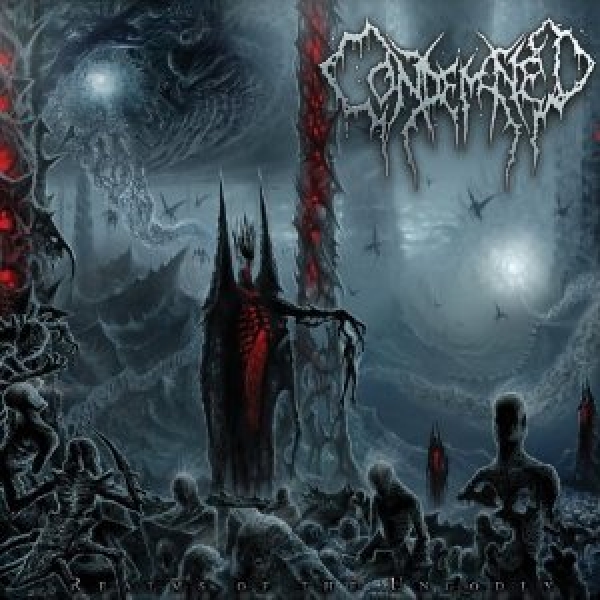 It all began in Imperial Beach, CA in April 2004. Forrest Stedt (drums) and Steve Crow (guitar) wanted to get back into music making. At first, Forrest and Steve played in a garage just throwing around ideas and writing songs. Shortly after, one of their oldest friends Paul Hickey (bass) was added. For a while it was just writing music and thinking up a band name. It was decided on the name CONDEMNED. The name fit well with their ideas. After a little over a year of practicing in Forrestâ€™s garage it was decided best to move on to another place to rehearse due to time constraints affecting creativity. They found a rehearsal building shortly after and moved in. CONDEMNED started working even harder thanks to new found freedom and began writing for a future album.

In July 2005, Condemned added second guitarist Chris Ben-Judah (guitar).After a considerable amount of time searching for a vocalist, Forrest and Steve decided to write lyrics and share vocal duties on the demo and use it as an ad for a vocalist with the same vision. However, in late September they received a response from Angel Ochoa (vocals) and decided to try him out.
After a single demonstration of Angelâ€™s disgusting ability he was added as the final piece of Condemned.

With Angel, CONDEMNEDâ€™s sound was finally complete and in November 2005, Condemned recorded their â€œMass Burialâ€ demo. The demo spread out fast and created a good name for them in the brutal death metal scene. With that, a new brutal death metal band is spawned and ready to destroy. Condemned has since parted with bassist Paul Hickey and guitarist Chris Ben-Judah, and have recruited bassist Mario Pena and guitarist Jerry Williams.

CONDEMNED was soon in search of a label to help put out their debut album and was consequentially contacted by Zdenek of Lacerated Enemy Records. After a considerable amount of discussion they signed with LE Records, together they created and released their first full-length album entitled â€œDesecrate the Vileâ€. Condemned have built a strong fan base internationally and have toured through Japan, Europe, and through the U.S. in support of the album.

Condemned have recently parted ways with 2nd guitarist Jerry Williams and are working as a 4 piece. They recently signed with Unique Leader Records for better promotions here in the U.S. and to release the 2nd coming album entitled â€œRealms of the Ungodlyâ€.

1. Eirgmos..Aidios..
2. Ere the Dark Sovereign
3. Baptismal Incineration Upon Simonists
4. Catharsis of Human Impurity
5. Embodied in Elms of Eternal Misery
6. Realms of the Ungodly
7. Forged Within Lecherous Offerings
8. The Divine Order of Babylon
9. Manipulated for Servitude
10. Submerged Unto Phlegethon 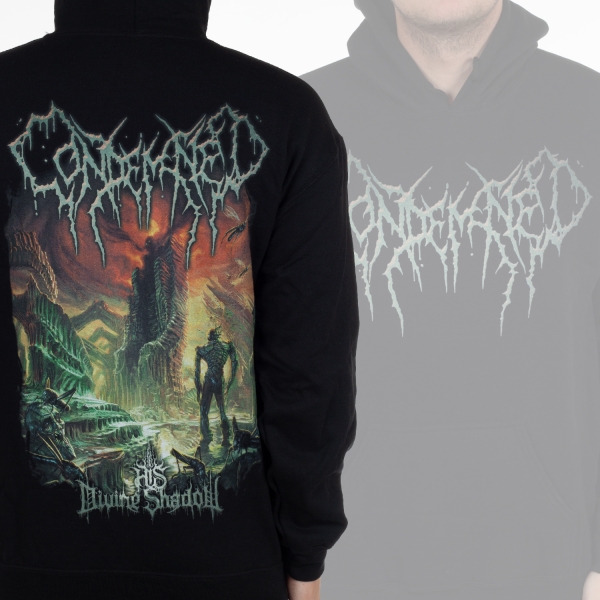 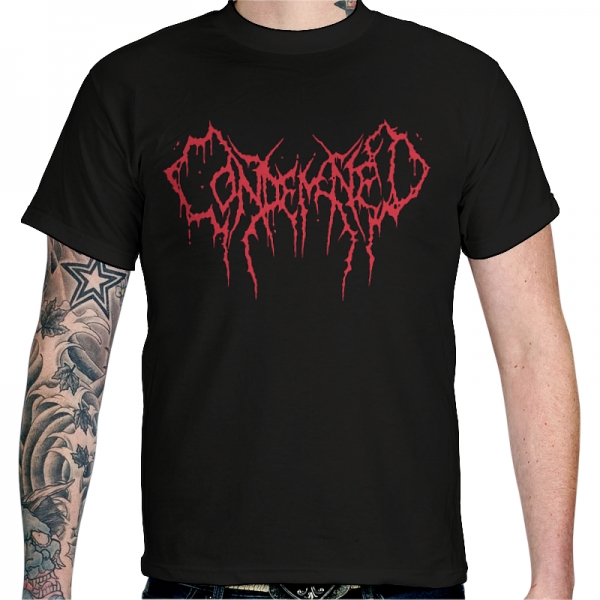 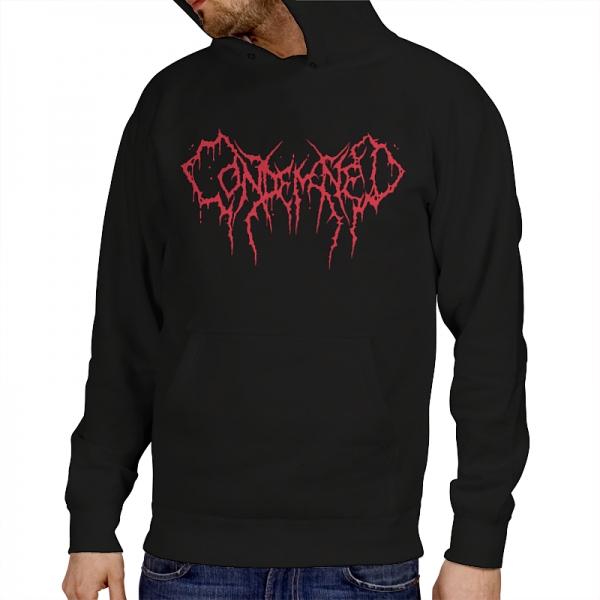 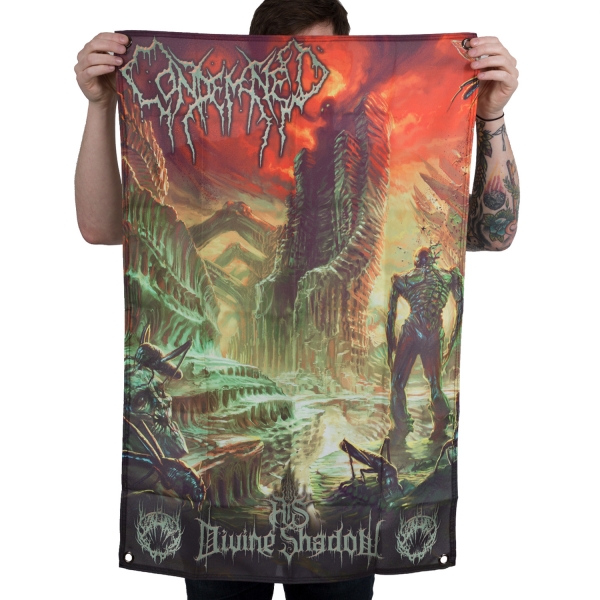