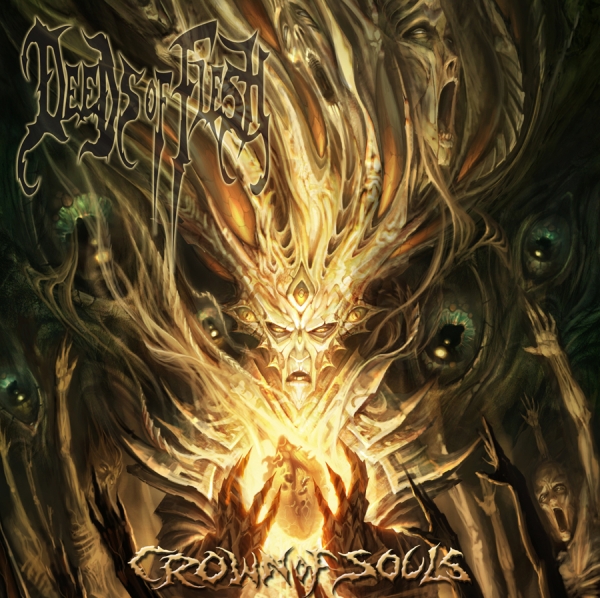 "Crown of Souls" is the 2005 album released by brutal death metal band Deeds of Flesh.

It retains a similar style to their previous album "Reduced to Ashes". The album was followed up with a music video by critically acclaimed music video director Benjamin Kantor. The video was released on their "Deeds of Flesh: Live In Montreal" DVD. 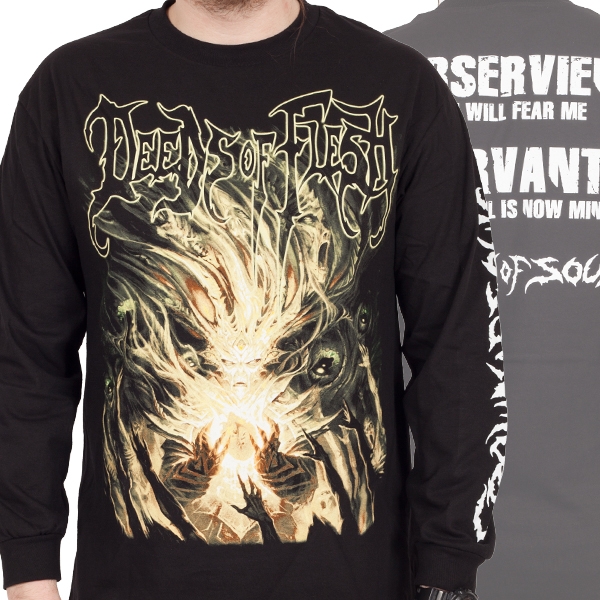 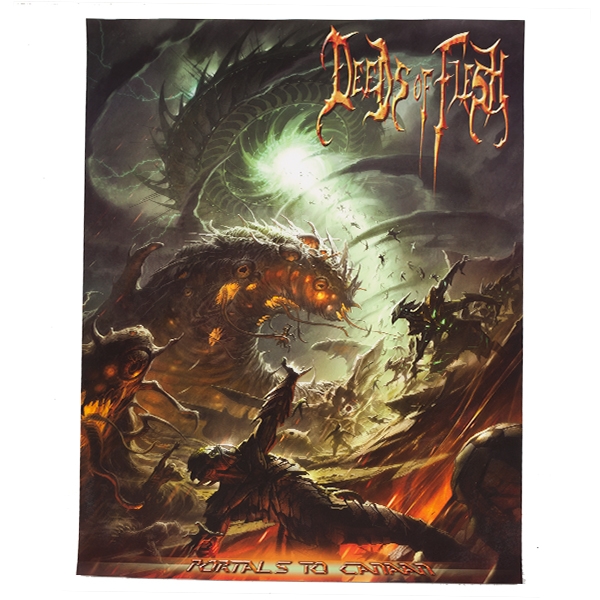 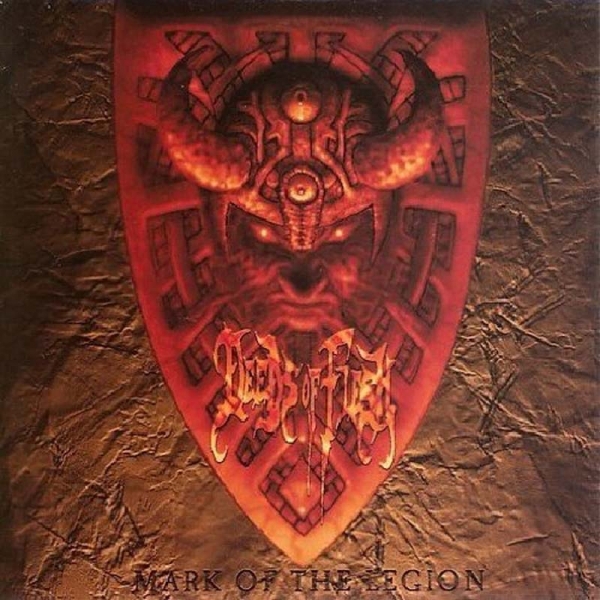