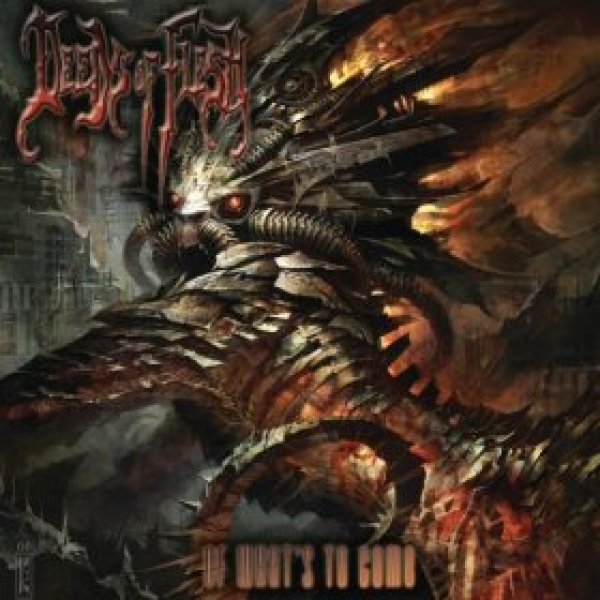 Of What's To Come is the 7th album by brutal death metal band Deeds of Flesh, released in 2008. The last song is a re-recording from their second album, Inbreeding the Anthropophagi. This album is also the first on which the band has utilized guitar solos. Whereas the lyrical themes on previous albums had been more focused on violent and gore-based stories, this album showcases a change in direction to Science Fiction, with each song (save for the final track), detailing an extremely complex story based around Mankind's interactions with an Ancient space-race which wishes to harvest life (or "Virvum"). The story will be continued on the band's next album, "Portal to Canaan", set to be released in 2012. 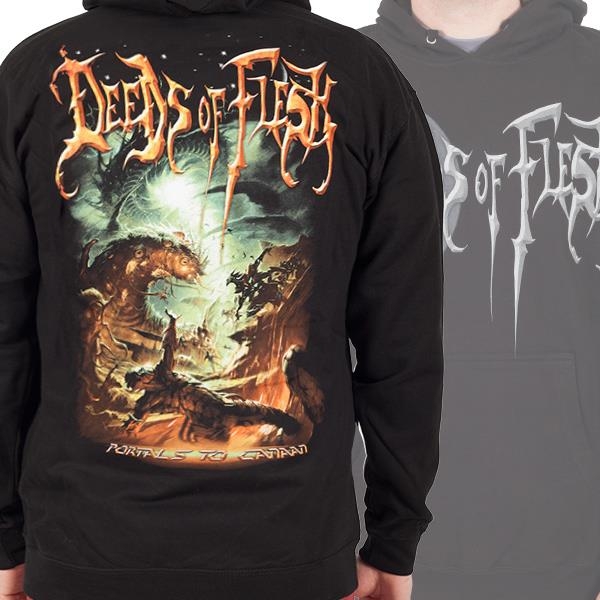 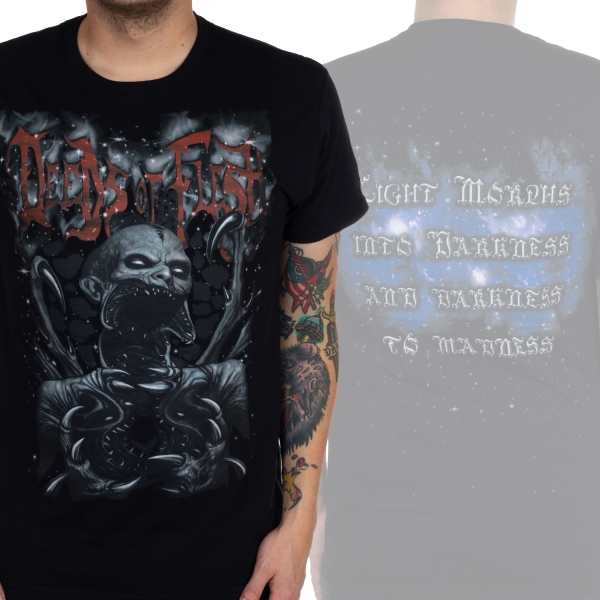 Deeds of Flesh
From Darkness to Madness
T-Shirt
$24.99 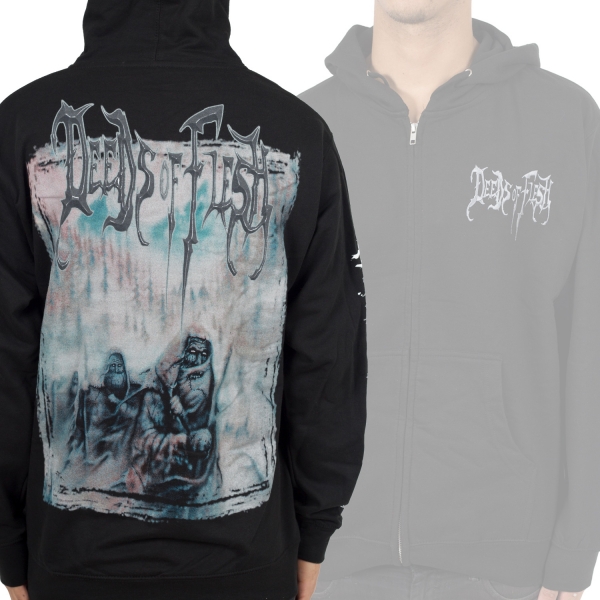 Deeds of Flesh
Path Of The Weakening v2
Zip Hoodie
$35.00 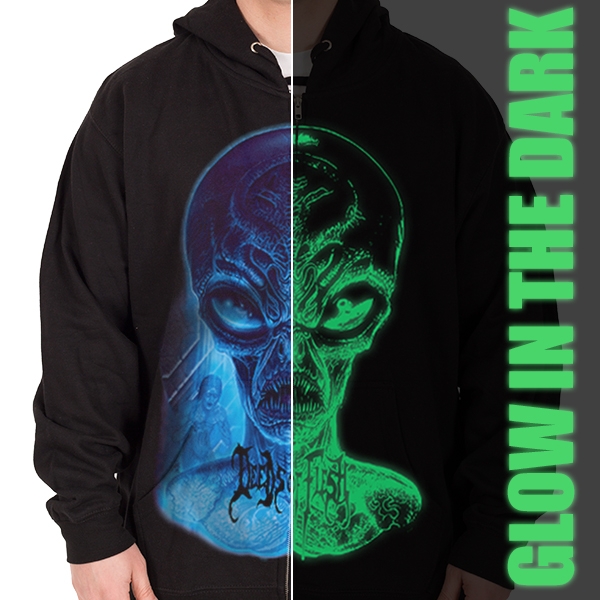