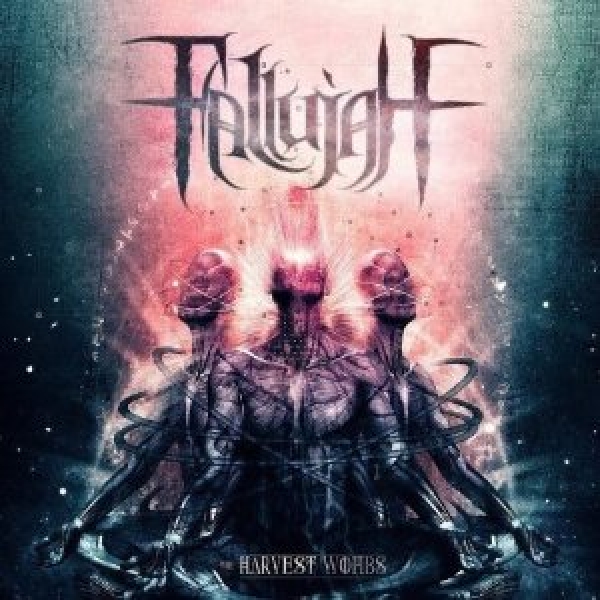 In Early 2007 A group of high school friends (Alex Hofmann, Scott Carstairs, Tommy Logan, Dan Wissinger, And Suliman Arghandiwal) from the east bay first started jamming and writing music. The initial product being both misguided and adolescent, the band played its first show on June 15th 2007 In walnut creek. The First 4 song Demo (which is and forever will be out of print) was released in late june of 2007. The songs â€œtyrantâ€, â€œverdictâ€, Schleicherâ€, And â€œInfidelâ€ were the first tracks to define the bands sound, which at the time was hardcore, grind and death metal in the vein of The Acacia Strain, Converge, and Despised Icon.

Later that year the bands parted with their bassist Dan Wissinger due to other commitments and their drummer Tommy Logan as well. Brandon â€œBrandoâ€ Hoberg (ex-Vivisection) Joined on bass and Andrew Baird (ex Someones Lullaby) On drums. The band continued to play shows around the bay area and over time broke out into areas such as the Central Valley, Sacramento, and Central Coast. In Winter 2007 The band recorded their 2nd demo (Which is and forever will be out of print) at TWS studios in Vacaville. The songs â€œProphetsâ€, â€œBlacklistâ€, and â€œ100 Years From Nowâ€ pushed the band further in the realm of musicianship and well rounded song structure. The songs were released January 2008.

After nearly a year of playing songs from previous recordings, the band had done quite a bit of growing musically and began writing their debut EP which was eventually named â€œLeper Colonyâ€. Prior to recording, the band parted ways with their original singer Suliman for personal reasons and guitar player Alex Hofmann took up vocals and Rob Maramonte (ex-Eviscerated) joined on as a new guitar player. The songs were a huge leap forward on maturity as the band truly defined their own sound blending technical death metal, black metal, and atmosphere while still retaining a heavy and energetic vibe. The band Recorded with Sam Pura of Panda Studios in San Francisco. The Songs were released in January of 2009.

The band expanded its conquered territory and reputation greatly in the months after The Release of â€œLeper Colonyâ€. The band ventured from Chico, Fresno, Bakersfield, and in the summer of 2009 the band embarked on its first legitimate tour with Oaklandâ€™s Antagony. The band toured California, Oregon, Washington, Idaho, Utah, Colorado, New Mexico, and Arizona. The bands came home successful after over 2 weeks of basement shows, parties, and van breakdowns.

Fallujah has since evolved to be one of those most aspiring and respected SF Bay area bands. The band evolved once again both musically and lyrically with songs concerning Satanism, religious fundamentalism, philosophical ideas, nature, and social fallacies. With imagery provided by Artist and Singer Alex Hofmann the band progressed visually as well to a finely tuned machine. The band once again evolved in form with the parting of longtime bassist and guitar player Brandon Hoberg and Rob Maramonte due to musical and personal differences. The band took in Anthony Borges(ex-Scourge of Medusa, Valkyrja, and Suffokate) and Rob Morey (ex-Scourge of Medusa and Rise Of Caligula).

The band embarked on a month long US tour with friends FALLEN FIGURE in late december/early january. The band succesfully treaded snow and mountains playing shows across the western and middle regions of the United States. In Spring on 2010 Fallujah parted ways with guitarist Anthony Borges and was rejoined by former guitarist Rob Maramonte who joined just days before a short spring West Coast Tour. After numerous tours, hundreds of shows, and a handful of lineup changes, the band has begun focusing on their first full-length album â€œThe Harvest Wombsâ€ due out November 22nd via Unique Leader Records. The band will be taking their largest leap forward combining atmospheric and depressive black metal, progressive death metal, and fusion to truly define a unique sound unlike anything else heard in the underground music scene. 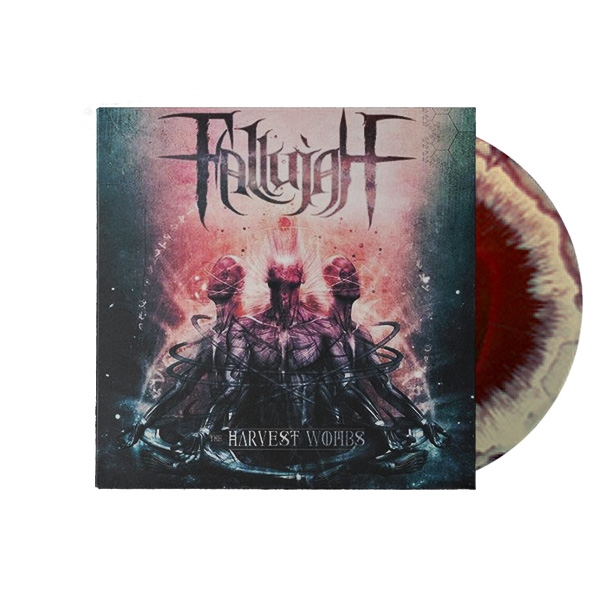 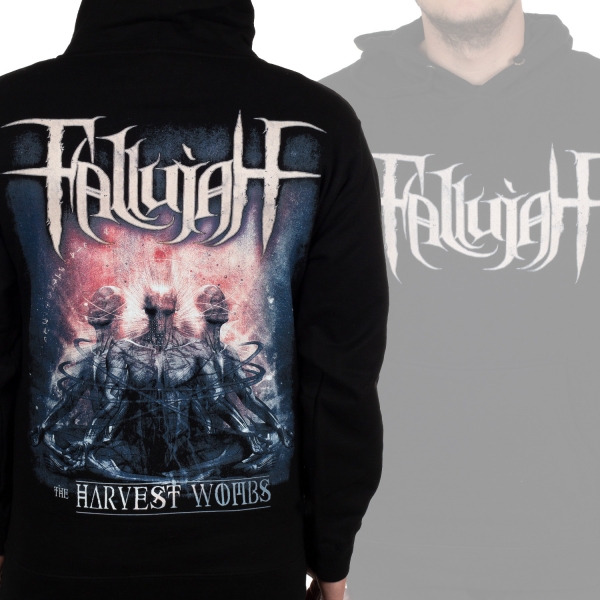 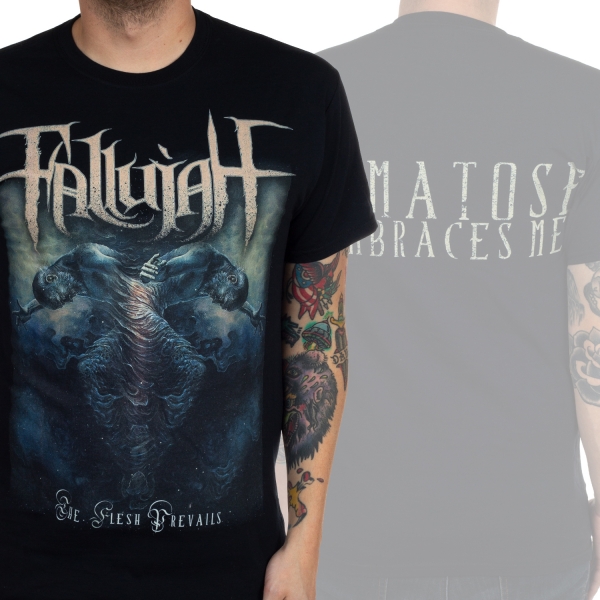 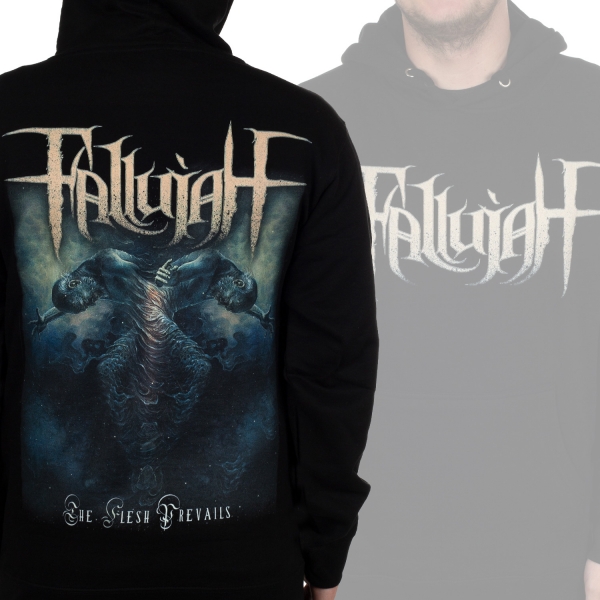