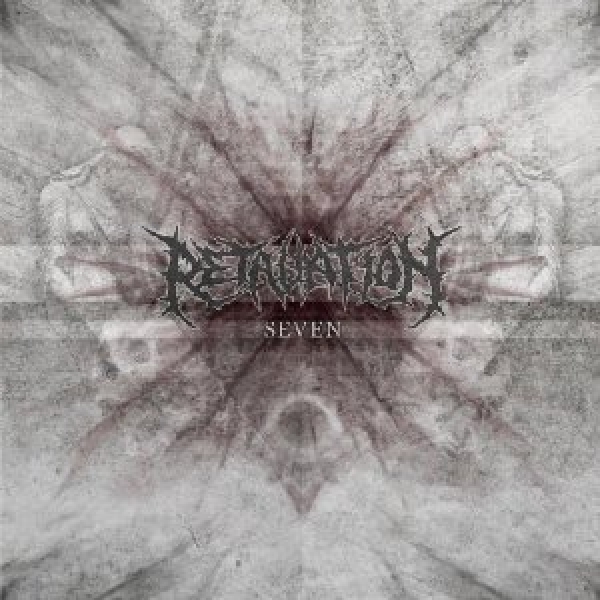 RETALIATION was founded in December 2005 by Julian Welsch and Sven Lutz under the name invalid injection.
After a few lineup-changes the band â€“ consisting of Julian Welsch, Stefan Lammer, Johannes Schwarzkopf, Heiko Heckner and Juergen Koehler â€“ finally were ready to enter the stage at the beginning of 2007. After one year of devastating live-performances the debut EP â€˜Enticingâ€™ was released in February 2008.
Later, despite months of intense support for the debut, Stefan and Juergen decided to part ways with the band due to musical differences. The original line-up performed its last gig at Eisenwahn Open Air in July 2008.
With Dennis Schneider, Christian Schlosser and Marc Schuhmann joining the horde, RETALIATION forged ahead into new dimensions by adding a new progressive sound to the crushing technical brutality they have been known for.
In the summer of 2011 Julian Welsch decided to resign his position as guitarist of Retaliation. Fortunately the Band found a fitting replacement in Florian Wehner. A guitar genius whoâ€™s aching to bring his shredding madness on Stage.
RETALIATION has since finished their debut album â€œSEVENâ€, which was mastered by Chris at Iguana Studios, Germans go-to address for crushing Death Metal brutality.
The Album was released on August 17th 2010 on Unique Leader Records. 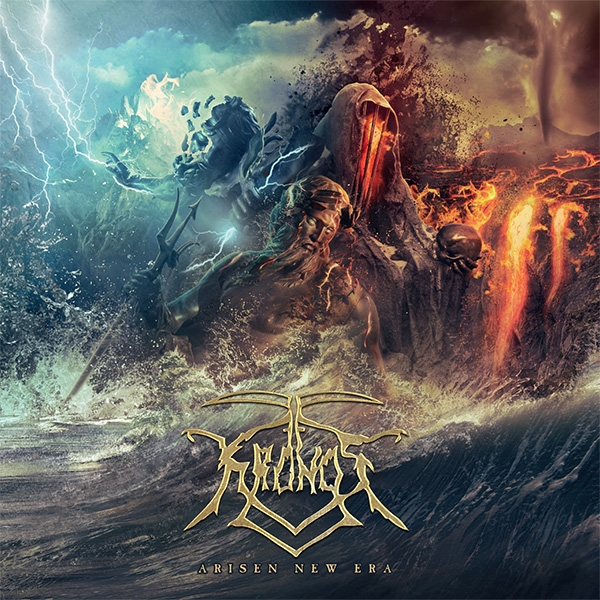 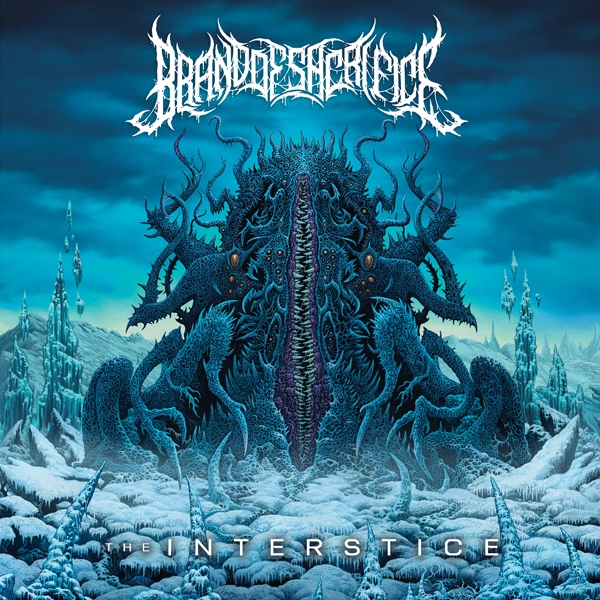 Brand of Sacrifice
The Interstice
CD
$8.00 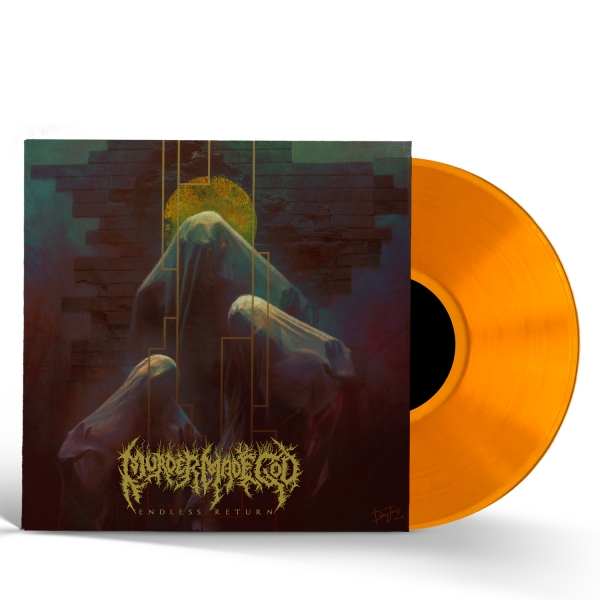 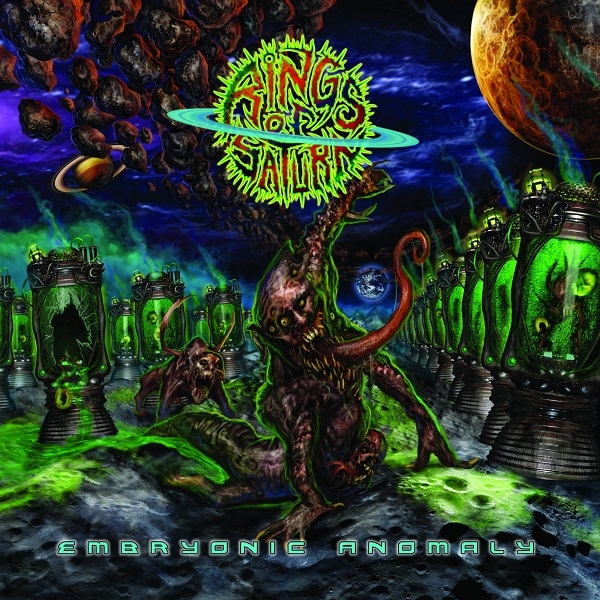